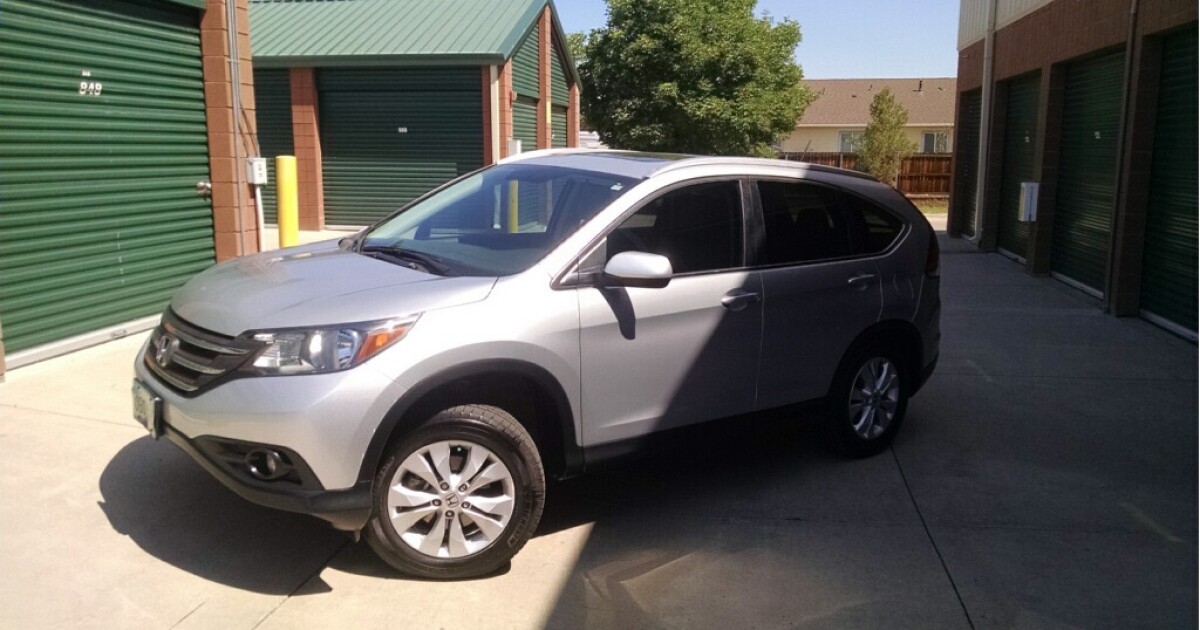 A Gilpin County woman is asking for help finding her car, which was stolen Wednesday afternoon from a service bay at the Big O Tires store in Arvada.

Check “bailment”. Maybe unfair but the shop is on the full hook. If she ever does get it back, better do a full decontamination, seat out and all and let it sit for a few days. Got a cousin down there, named Bing. I hope it wasn’t him.

It is much easier to steal a car with the keys in it.

Maybe unfair but the shop is on the full hook.

Most shops I’ve been in have signs posted

Yes, but that sign may not have any actual legal effect. Most parking lots display similar signs, yet they have been successfully sued for theft of vehicles and/or their contents. I think that the effect of that notice probably varies from one state to another.

Exactly. My lawyer dad used to say that he could put up a sign that says he’s allowed to murder people who annoy him, but that wouldn’t make it true.

Most places I’ve lived, if you park the car you’re on the hook if something happens barring gross negligence or criminal intent (i.e., if the tire shop worker starts bashing your car with a crowbar, they’re on the hook even if you parked it). If you turn the car over to them and they park it (like when they drive it into the bay) then they’re responsible.

Most shops I’ve been in have signs posted

Yes…most shops do have that…and if you ask any lawyer they’ll tell you it’s totally bogus.

The second I hand over the keys to a repair shop they are then responsible for all theft and damage while in their possession…no matter how many of those signs they display.

Thief nearly runs over shop employee. Owner says it’s good he is ok. Is the next thing out of his mouth that his shop is not responsible in anyway for stolen car?

…and that’s why I never leave the key/key fob in the car when I drop it off for service. I hand the key to the service writer.

If an employee chooses to leave the car unlocked and unattended with the key in it, that’s on them.