Saw this little unknown movie this past weekend called “The World Fastest Indian”.

I don’t ride a motorcycle…but I found this movie very enjoyable. It came out in 2005 staring Anthony Hopkins. 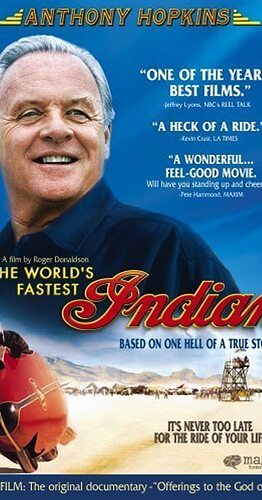 Agree, wholeheartedly. Very enjoyable picture and compelling story whether you ride or not.

I saw it the year it came out, and not since then

So my memory’s not as fresh as yours, @MikeInNH

But I do remember enjoying it

I’m not into motorcycles in any way, so I’m not sure how much the story was “stretched” to make a good movie.

I found the real Bert Munro even more compelling as detailed in the pages of Hot Rod magazine when he was setting the records. He dug holes in the sand of his yard to cast pistons from Ford farm tractor axles and filed then round.

I found the real Bert Munro even more compelling as detailed in the pages of Hot Rod magazine when he was setting the records.

Many times the true story is better then the Movies. But I still thoroughly enjoyed that movie. I rented it from RedBox only because Anthony Hopkins was in it. Nice to be surprised. If I knew this movie was this enjoyable when it came out then I would have made the effort to watch it in a theater. But I really don’t remember it. But then again it was 15 years ago and my memory isn’t what it use to be.

Great movie. While not taking anything away at all from Munro, the guys back in the day who really had the cojones were the board track racers. Wool sweaters, goggles, zero brakes, and on a track made of lumber with a 25 degree bank.
The Motodromes as they were called were also called Murderdromes and for a good reason. Many riders lost their lives as did a fair number of spectators who ended up in the way of an airborne motorcycle.

Some of those riders were paid 15 to 20 grand a year and that was a fortune back in the 19Teens and 20s. The sport started fading and was eventually killed off by the Great Depression but in their heyday drew crowds of 10 to 20 thousand people.

I can’t imagine going down at 100+ MPH on rough lumber. Asphalt hurts enough as it is. 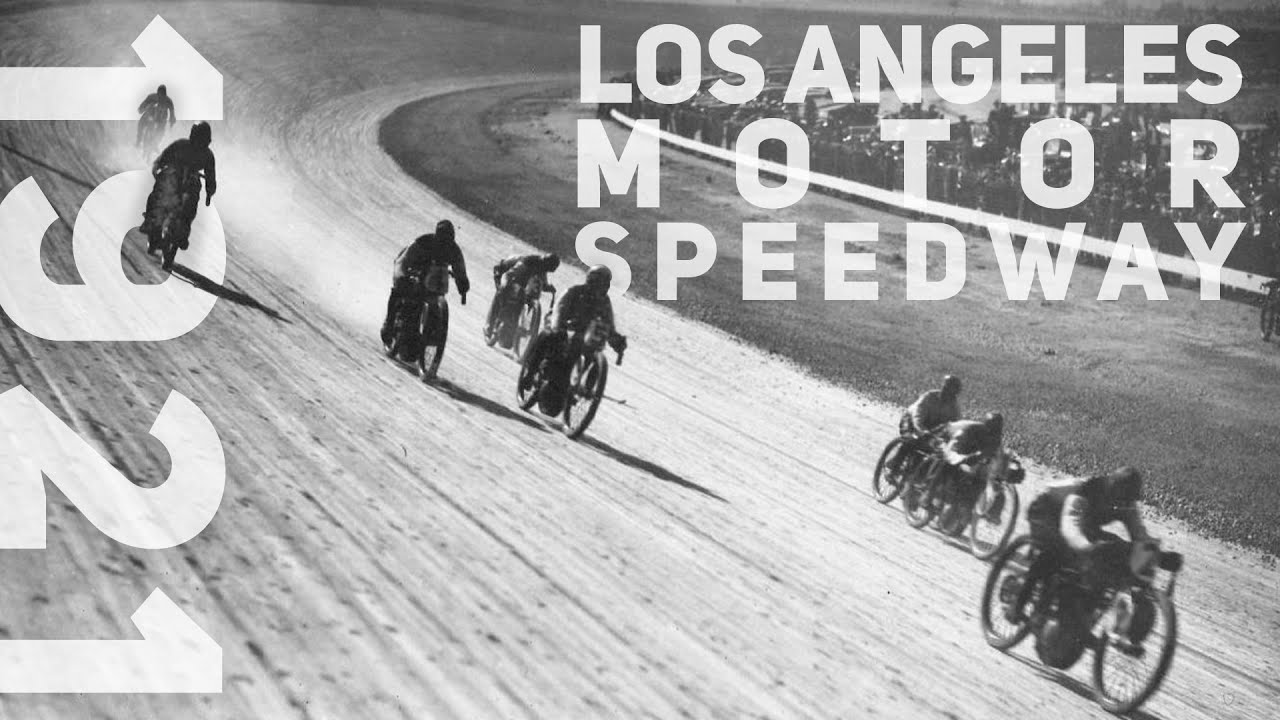 That was a good movie. I was really pleased to see that Hannibal Lecter was into fast motorcycles.

I tried a velodrome once that’s since been torn down. That’s basically a motodrome for bicycles. Same high-banked wood plank track. I was maybe doing 25 or 30mph and it was frankly scary as hell. Didn’t help that the track wasn’t planed totally smooth so my tires were kind of hopping around on the slightly uneven boards. I can’t imagine doing it at more than triple the speed. Lunacy.

I can’t imagine doing it at more than triple the speed. Lunacy.

All racing is lunacy. That’s part of the attraction.