'Do "Fast and Furious" Movies Cause a Rise in Speeding?'

‘We found a large increase in the average speed of drivers who received speeding tickets on the weekends after “Fast and Furious” releases.’ 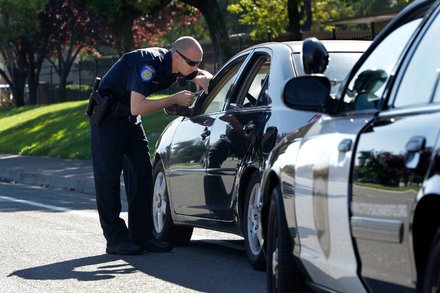 Do ‘Fast and Furious’ Movies Cause a Rise in Speeding?

Evidence suggests you may want to be more cautious near theaters in April 2020, when “Fast and Furious 9” is expected to arrive.

I remember the first one caused a rise in car thefts from movie theater parking lots. All the import fake-race-car crowd would go, in their F&F-looking cars, to watch the movie, and then people would steal their cars while they were in the theater.

There’s probably something to it. When the movie “Warriors” cam out in the late 70’s- gang violence went up after each movie. It got to be so bad that theaters started hiring off-duty police to control the situation. 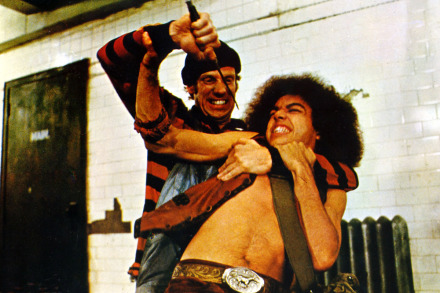 Gang Film 'The Warriors' Sparks Violence | Violence off the Screen: Other Movie...

After a gunman killed at least 12 people during a midnight screening of 'The Dark Knight Rises' in Aurora, Colo., a look at some other recent acts of movie theater violence.

Heck, remember when The Program came out? Had that scene of football players lying in the road on the lane markers while cars rushed past. People started imitating that. At least one idiot died.

There’s some popular show right now that just killed a popular character off by having him get electrocuted by an old, faulty Crock Pot. Apparently, there’s a social media backlash against Crock Pot, and the company is having to do damage control because people can’t separate fiction from reality.

The solution is severe penalties for those caught emulating the pathetic behaviors exhibited in these movies. Word would get out.

People seem to be suckers for trends of all kinds.

When the first one came out, I was on vacation, and went to see the movie with my brother and two of his friends. They were high school age, I was in college. We were driving my straight-piped, Bronco at the time and after the movie, some other moviegoers were reving the engines of their Civics/Accords/whatever in the parking lot. I gave the unmuffled/de-catted 351W a mighty rev, which set off the alarm of the car that was parked next to me. The others stopped reving their buzzy 4 cylinders. Great fun was had by all.

People seem to be suckers for trends of all kinds.

I’m afraid you’re right. Even trends that can get them killed.

The solution is severe penalties for those caught emulating the pathetic behaviors exhibited in these movies. Word would get out.

Anyone that stupid will not be deterred.

Don’t know about movies, but listening to “Ride of the Valkyries” while driving does. 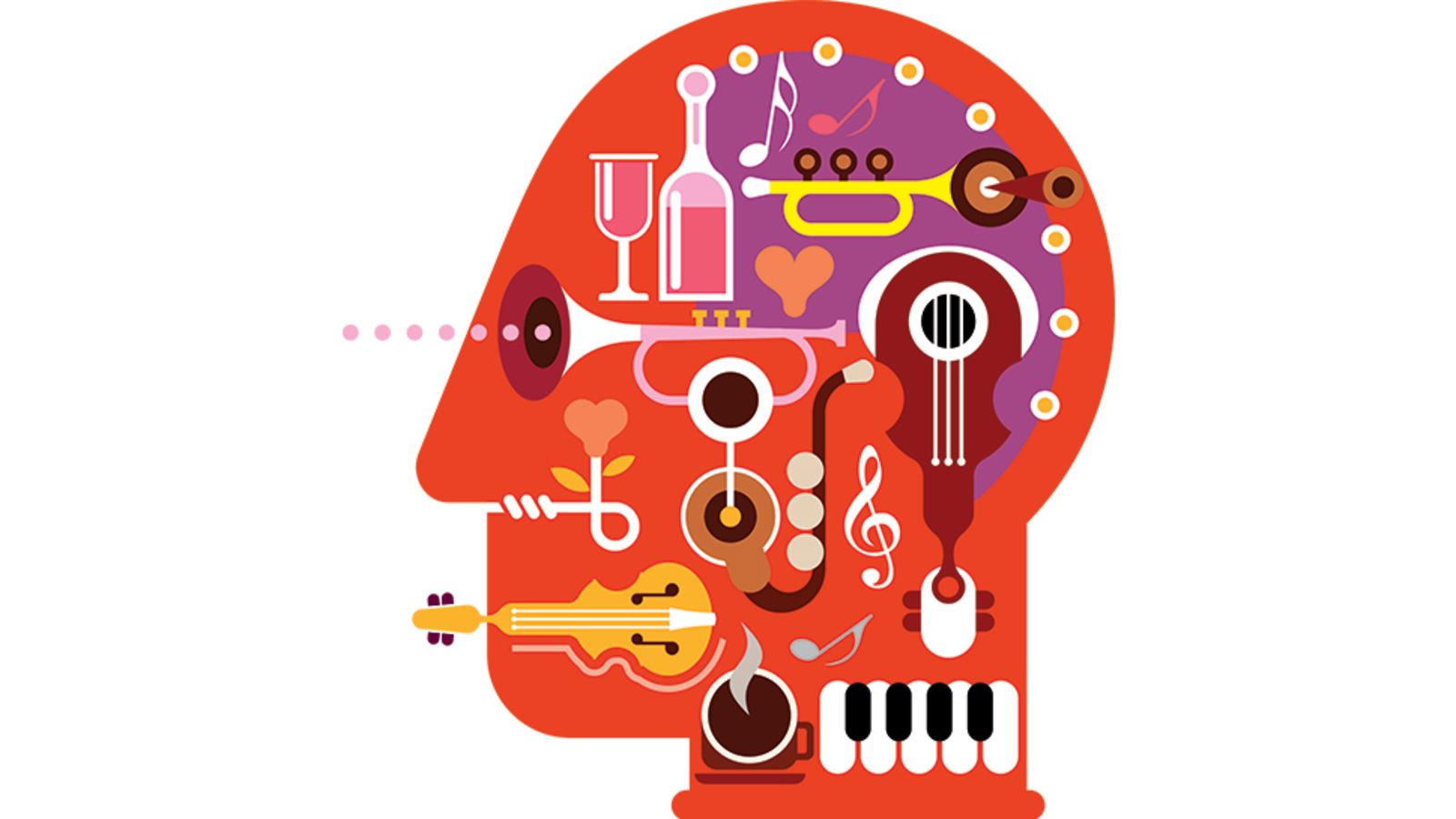 Time is a slippery continuum. Watching the hands on a clock tick will feel way, way different depending on the situation; trying to frantically write something on deadline with five minutes to spare ain't the same as desperately willing a...

Yes, I believe that Fast and Furious style movies not only cause a rise in speeding but a rise in the number of pimped out Civics on the streets. Just like Fess Parker portraying Daniel Boone sparked a resurgence of interest in old timey muzzle loading rifles and the movie “Easy Rider” and a series of Hell’s Angels flicks inspired high school kids to put long forks and sissy bars on their Honda 350 motorcycles.

A fast and furious driver spread Acura parts all over the street last night, fatal collision for the driver and passenger.

The picture shows the dash, steering wheel and left front fender of the vehicle. 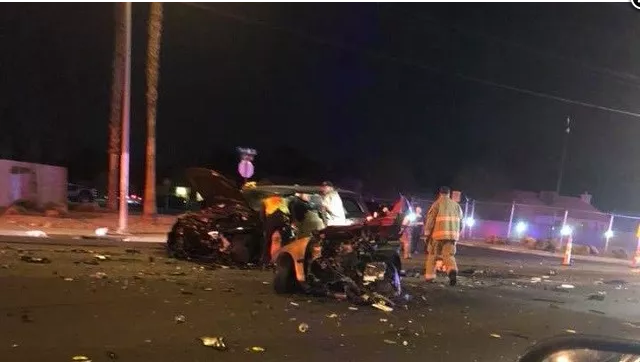 Even though the film industry denies it, I believe that antisocial behavior glamorized in movies is copied by young impressionable people in real life. I’m sick of TV shows and movies where the plot conflict is resolved by what essentially amounts to a mass shooting.

I believe it’s lack of parenting. All my kids grew up knowing what reality is and what reality isn’t. I’d let them watch any movie like Fast and Furious. Not one thought about doing any of the stupid stuff they do. Or any other stupid stuff that you see in any movie. Kids who do this kind of crap - look at the parents.

Even worse is the way people in movies and TV shows handle firearms; and that includes law enforcement.

All I really noticed was the sudden flood of useless rear wing, slammed to the ground, and weed eater exhaust cartoon cars. I just shake my head.

Gangbangers=Warriors? More like tribal terrorists. Give me a break (Or should that be brake?).

I have listened to “Ride of the Valkyries” with no effect on my driving. I do have to confess that when “Radar Love” by Golden Earring gets to “It’s half past four and I’m shifting gears” I frequently shift when I don’t need to. LOL

Don’t know about movies, but listening to “Ride of the Valkyries” while driving does.

It’s all the Blues Brothers’ fault (some language may not be safe for work): https://youtu.be/FD9N7v5qGig

I was seeing that garbage before the movie came out. The movie just made those kids think their Pep Boys bolt-n crap parts actually turned their Civics into race cars.