The case of the counterfeit Lamborghini 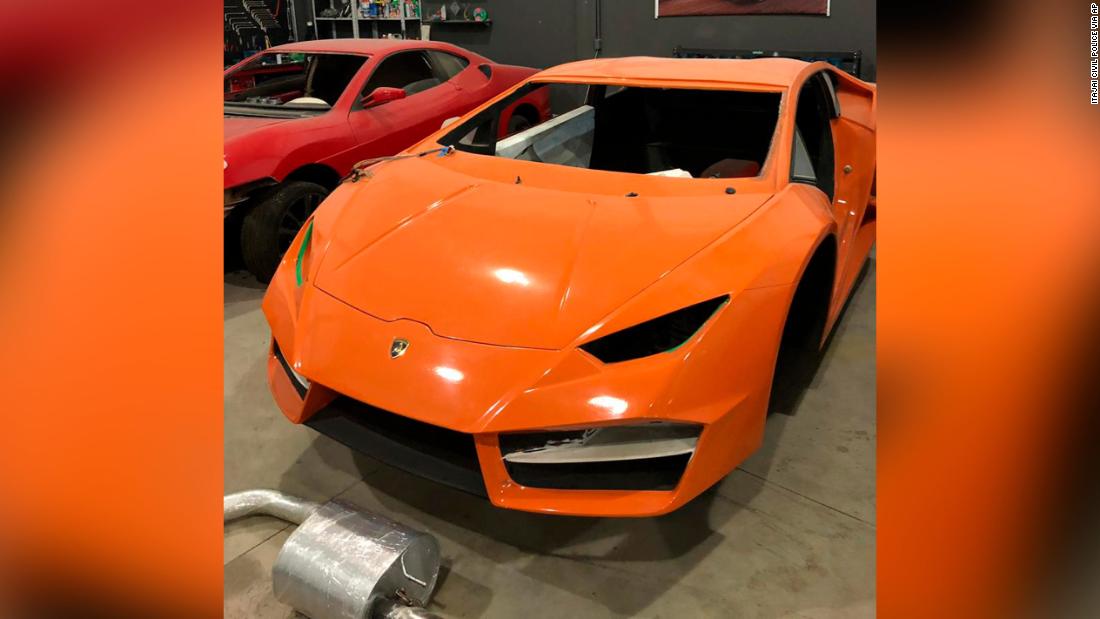 Those folks in Brazil are amateurs compared to state sponsored industry in China!

Take a peek at some open market Chinese offerings that are difficult to distinguish from the real thing. They don’t DRIVE like the real thing, but they do LOOK like it!

A realtor where I live once decided to market a house as “comes with a Lamborghini!” Big pic of a middle-class house with a Diablo in the garage.

I went to look and it turns out the Diablo was a Fiero with a (bad) body kit. I mean really bad. Thing was a rolling wreck that he told our local news station was worth 60 grand.

I asked how it matched up in a race with a real Lambo just to see what he’d say, and the realtor said “It’s competitive!”

… Yeah, in the same way my old Tercel was competitive with a Learjet.

I bet if the real Lamborghini had found out about it they’d have taken a dim view.

“tribute” body kits seem to be a gray area. The Lambo Fiero at least wasn’t being sold as a “real” Lambo, just claiming to be similar in performance. Shady, yeah, illegal, not so much.

If any of these kits are sold with the brands badges, that is illegal unless the companies have a legal agreement with the company. No argument there.

Now consider the folks in Brazil. The car may be legal until the Lambo badge is applied. Up to that point, it is a tribute. After the badges go on, it is an illegal fake.

Or the car may violate a design patent filed by the company or violate “design language” laws in that country. You can patent a design - shape, color, ect - and prevent others from copying that. You can also sue to prevent copy-cat designs that try to fool the consumer.

My former company sued a Chinese manufacturer selling machines in the USA for painting them identically to my company’s product. My company won the suit and forced them to paint the machines a different color. A color chosen by OUR lawyer… it wasn’t a pretty color!

There’s a big market for replica’s, but they are sold as replica’s.

You can buy a Cobra Kit, or a C1 Corvette kit for 1/3rd the price of the real deal. All legal because they are advertised and sold as replica’s.

It’s when they are being passed off as the real deal - is the problem.

The only way I could ever afford a Lambo is to buy a Replica. I’m actually looking at buying a C1 Vette Replica. Always loved that car. But asking price for one is good shape is way more then I want to spend.

One other Ferrari replica maker was put out of business by Ferrari even though they made what appeared to be 7/8 scale 308 replica’s based on the Fiero. At least until you look inside at the GM iterior that is.

Super Replica’s (or whatever name there using this week) was a panama based company claiming to offer replica’s of anything you want for under $50,000. Mostly using Toyota MR2’s as donor cars.

The Lambo Fiero at least wasn’t being sold as a “real” Lambo, just claiming to be similar in performance.

Well, he admitted to that in person once someone was looking at the house, but the ad said “Lamborghini,” and gave no indication that it was in fact a Shamborghini.

There was a Ferrari “conversion” kit for the MR2 that looked pretty neat, but I’d rather sink the money into making mine faster than changing the look.

The salesperson probably had a Rolax watch

Many years ago, I knew a guy who was proudly displaying the “Omega” watch that he had just bought–in the parking lot of an auto parts store–for $15. Being more observant than he was, I moved the hands of the watch slightly so that he could see that the brand was Cimega.

His genuine Cigema ran for about 2 weeks, and a jeweler informed him that it wasn’t worth attempting to repair it. At $15, he grossly overpaid for that watch.

+1 to THAT! The proportions of an MR2 are all wrong for any faux Ferrari. Same for Fieros. They are fine for their own design, though.

but I’d rather sink the money into making mine faster than changing the look.

Here’s the opposite view. Going for looks but to hell with performance. 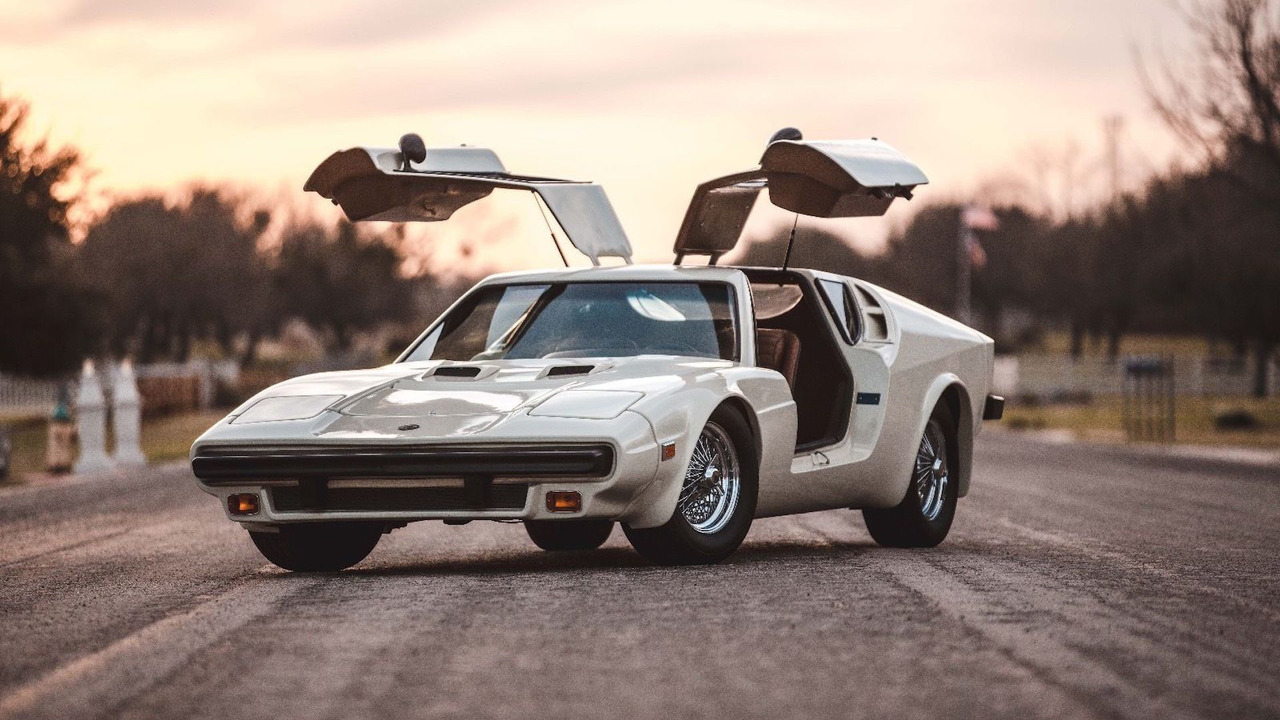 This rare VW Aquila kit car is one of just 150 examples produced in 1980 and it's up for sale on eBay.

For $6400 you could buy the Aquila GT and put a Porsche 4 or 6 cylinder engine in it and then it’s a hot ride.

Or we could just give it to Carolyn. It’s got her name all over it.

The ebay listing is from a few months ago and it may or may not have sold. Looks like something one of my cousin’s would buy since he’s been working on those air cooled VW’s since the 80’s. His sister has been fighting a losing battle over his hobby. So he had 10 of them in the front yard at one time, what’s the problem?

Same idea as the fake expensive-brand watches that can be purchased for less than $20. They look the same, and keep the time just as well as the real thing. As long as the buyer knows the car is a fake, and it has all the mandatory equipment & passes the requisite safety and emissions tests, I’m having no problem with fake Lamborghini’s.

The police got a lead when they realized the cars spent more time on the road than in the shop.