'Main findings show an increase in relative risk on April 20, no significant contrary findings, and an accentuated effect for younger individuals. ’

April 20 and Fatal Traffic Crashes in the United States

This data analysis examines the association between the April 20 cannabis celebrations in the United States and a population-level increase in the risk of fatal traffic crash involvement. 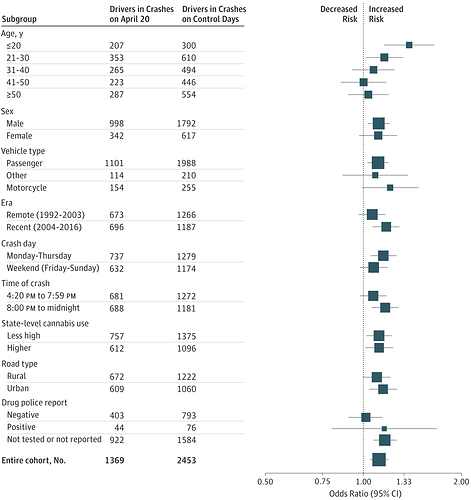 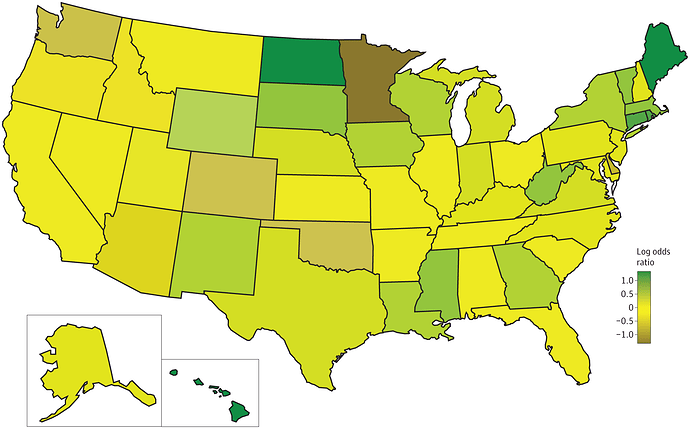 Of course, this is correlative, not causative data. Perhaps the spike comes because more people are on the road driving to their marijuana dealer’s street corner, rather than because they are actually high on marijuana while they’re driving.

Never heard of it but I suppose we have days for everything else so why not pot?

The independent variable could also be that 4/20 is the day the amateurs engage in intoxicated driving, kind of like New Years Eve and Independence Day. I don’t worry so much about functioning addicts, as they seem to learn to stay off the roads when using, opting to use at the end of the day before going to bed.

It has brought us at least one iconic vehicle: