The younger forum members may not be familiar with all of the automotive innovations that were introduced by Packard. 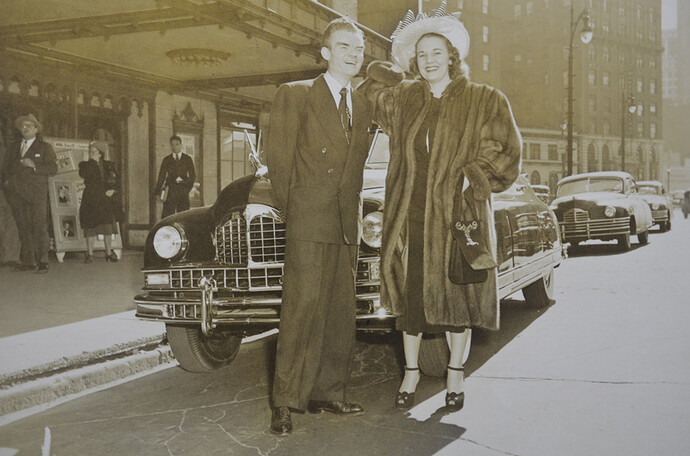 Imagining a world without Packard

Without Packard the automotive world would not be what it is today. Packard had a history of innovation.

Have a bud picked up a bunch of new in box car clocks, maybe packard don’t recall. Here is a packard car clock on ebay. 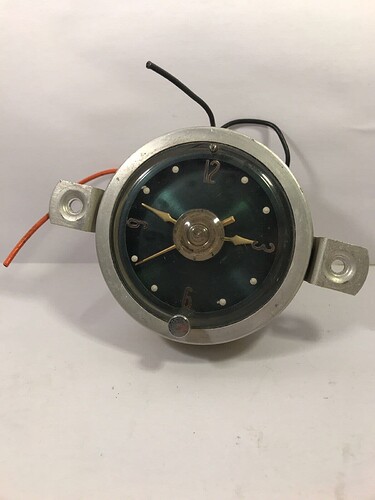 My parent’s owned a Packard. I liked the body styling myself, but where it really shined? Backfiring! I could always hear a series of loud “Bam, bam ,bam’s” whenever they left to run an errand in their Packard. The neighborhood kids thought this pretty cool.

I remember seeing Packards as taxicabs. Before WW II, Packards were s prestige make. When the Packard Clipper was introduced around 1940 and then was the only model after WWII, Packard lost its status. Packard would have, in my opinion, been better off to have just called the junior model “Clipper” without the Packard name.
One feature I remember in the Packards of the late 1940s was the electric clutch which freed the driver of depressing the clutch when shifting gears.

Yes, Packard really struggled in the 10 years after WWII. We had a '52 when I was VERY young, never came across as a ‘luxury’ car, but it was very well made.

There might not have been a Ferrari either. Enzo loved the sound of those Packard V-12’s that all the high ranking US Army officers drove around after WWII.