More new car bargains in the near future?

Fiat-Chrysler has announced its intentions to move away from production of small and mid-sized cars in the US marketplace, and instead to concentrate on production of higher profit trucks and SUVs, along with the Dodge Charger and Chrysler 300.

So, anyone seeking a mediocre small to mid-size car–such as a Dodge Dart or a Chrysler 200–at a bargain price might want to hold-off for awhile on that purchase in order to see what type of price reductions are offered in order to clear those cars off of dealers’ lots. 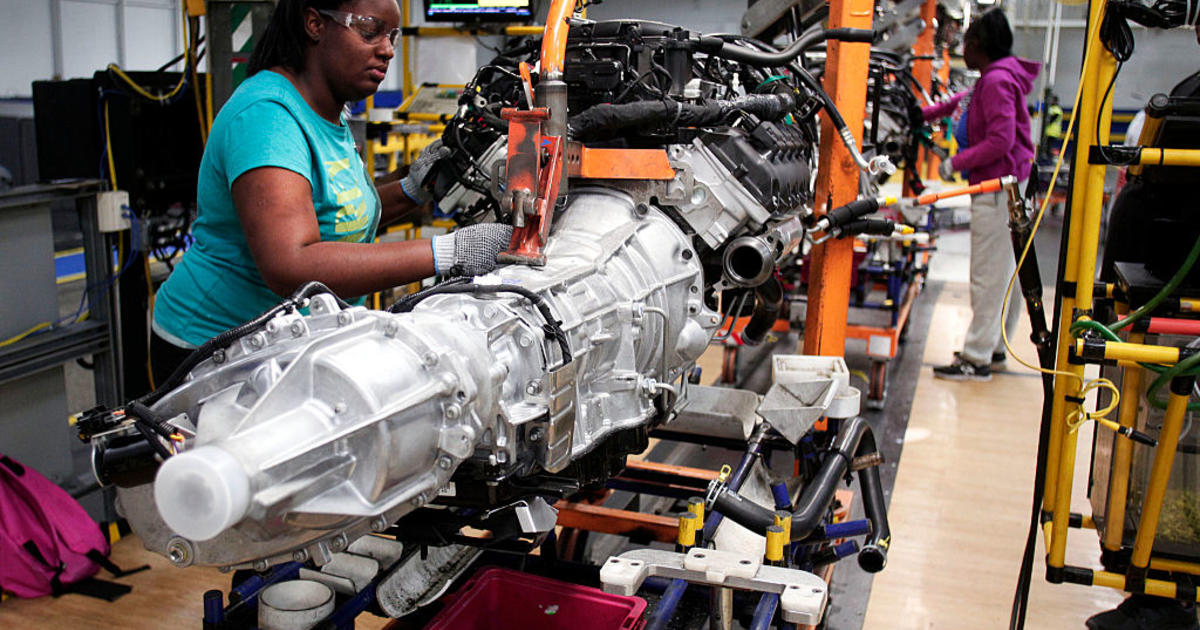 Perhaps if they had spent $2 Billion, they might have been able to come up with cars that were actually competitive with the other offerings in the marketplace.

When the new Dart was put on the market a few years ago, I began seeing them on the road almost immediately. No, not huge numbers of them, but I recall seeing them more frequently than…let’s say…new Mitsubishis.

However, I am beginning to wonder if most of those Darts were leased because I haven’t seen very many of them for at least a year. Where did they go?

When Fiat first took over Chrysler the CEO said they were going to move away from larger vehicles and also go to smaller engines because “who needs a V-8”.

Someone must have sneaked the Hellcat in on them…

I don’t see many Darts around here either.

I was interested in the new fiat,but they did not fare well in consumer reports.

I rented a 200 a couple years ago and it was a piece of junk. I don’t remember the mileage but think it was around 20K so that might have had something to do with it, but it was just a very unexciting, plane jane car. OTOH some friends bought a new one and are very proud of it.

I guess I’m just not seeing the wisdom of their marketing strategy unless they want to push the Fiat 500 instead. But really don’t you need a full line of vehicles? So here’s the Chrysler choice-a truck, a 300, or a Fiat 500?? I smell maybe a divorce again in a couple years.

Yeah, and next time gas prices go thru the roof in five years or so, they’ll be the first ones flying to Washington in their executive private jet, tin cup in hand . . . .

I thought the Fiat-Chrysler merger was a dumb idea from the start.

I attended a large auto show in OK City when the 200 was first being introduced. Chrysler had a 200 sitting on a low podium with a well dressed model fawning over it.

I did not see one person the entire time even step up there and look at the car closely and almost everyone who walked by didn’t even give it a second look.

In the Chrysler section it seemed that people were only interested in trucks, commercial vans, Chargers, and Challengers.

I hadn’t looked at the article till now but in Motor Trend this month, the CEO (whatever his name is) said that they are planning to outsource the production of the small cars. They’re trying to find someone with the excess capacity to produce them for them economically. I wonder who that would be? Interesting strategy though to outsource the whole dang car, not just seats and other parts. Didn’t say anything about partnering, just outsourcing. I’ll have to look at it again, I was just skimming the thing taking a break from trying to get my router bits to match up.

^Beer companies do that all the time, especially upstart brands that grew rapidly. Not sure that works as well for cars, though.

I have been eyeing used Darts with manual transmission. They can be had for around $10K but someone posted here about the clutch having some valve to accommodate those who don’t know how to drive a stick and that might be a big turn off for me. I am also spoiled by my Camry since it is at 150K miles without any unexpected repairs (two brake lights and my inspection yesterday indicates I need a new radiator cap that is already in the mail). But I also understand the Camry is not going to be cost effective for the next 50-100K miles.

The 200 is probably the most boring looking car I see on the road and I almost turn around to see the driver wondering WHY!

The Chrysler 200 is difficult to spot on the road ( not the Sebring you rented 10 years ago).

The Chrysler 200 is lost in a sea of cars with similar styling; Ford, Mazda, Hyundai and Kia.

The compact and mid sized car market is over-saturated and of little profit. Chrysler discontinued there compact car in 2005 but the car czar determined that no profit compact cars were important to Chrysler’s future during the bankruptcy. This brings us the Dart, like it or not.

I kind-of like how they look… But the 2015/16 car is more Fiat than Chrysler. And that is not a good thing. The 9 speed automatic transmissions have been a serious problem. The first generation cars weren’t known for their reliability or longevity and the second gen cars (2015-on) have reinforced that perception.

That sounds like the worst idea imaginable to me… Is this true?

When FCA merges with VW, the small car problem in the US market is solved. They might also sell a wider variety of Fiats, too. Fiat has the dealer network it needs now, they just need to introduce the product.

“When FCA merges with VW, the small car problem in the US market is solved.”

I had somewhat similar thoughts, although those thoughts did not include a merger.
FCA wants to outsource their small car production.
VW now has excess production capacity as a result of the recent…stains…on their reputation.
FCA can simply do some cosmetic restyling of VW vehicles, and the unsuspecting portion of the public (you know, the ones who have no clue whatsoever about the actual origins of various makes and models) will buy those rebadged cars.

My neighbor and friend across the street has a new Dart. I’m looking at it gleaming in the sun as I write this. It’s a good looking car, one that I’d consider mid sized. He bought it about six months ago. He had a tire pressure transmitter die a few months ago, but other than that he hasn’t had any problems with it.