Man has two Kias stolen in one month 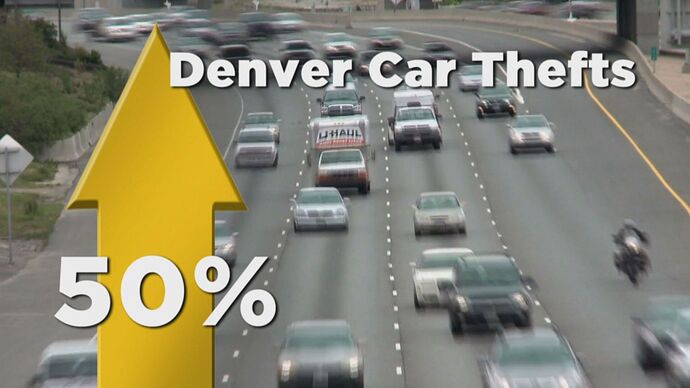 I’ll make the same comments as I did, in regards to catalytic converter theft . . .

These thieves should get the death penalty

And the sentence should be carried out that same day

With no provisions for hiring a lawyer, filing an appeal, etc.

These scumbag thieves have no redeeming qualities whatsoever

And nobody actually believes they’re committing these crimes to put food on the table . . .

And if you do believe that, I’ve got a bridge or swampland to sell you

News story said person had car stolen from street parking spot. Then 2 weeks later she dropped off kid at daycare and left keys in car and it was stolen in 30 sec. seems crook was waiting for uh, inattentive drop offs. Had 2 dogs in car. 1 was dropped off 5 miles away and found. 2nd pooch is still missing. So, another person has 2 cars stolen.

Stupid woman too lazy to remove the key from her ignition?
Likely both dogs were abandoned by the criminal. Other hit by car andead.