what should I know about the vehicle before purchasing

You don’t need to know anything . You pay a mechanic about 125.00 to 150.00 dollars to go over it looking for expensive problems . Also it is old and not meant to be a daily driver .

The same thing above applies to any brand of old collector type vehicle.

Put it on a lift. Inspect for rust. No rust? Good buy.

There’s other buyers guides online but this covers the main points, I’d also suggest finding the local Mustang club to get some more local advice and help to make sure you’re getting a good car to start.

Buy the best car you can find. Spend more than you think you should. Get it inspected by a mechanic… preferrably one with grey hair that understands carburetors.

Rust is NOT a cheap fix no matter what anyone tells you. There is always more than you think there is and can see. Mustangs have a healthy reproduction parts industry. Upholstery is easy to replace, not cheap, easy.

It may be good car or it may be a bad one. An inspection is a must. Price is also a factor.

Now, the bad news. These are the Mustang IIs and they’re all garden slugs unless they’ve been modified. Horribly underpowered and I seem to remember the Cobra version was something like 145 horsepower. My sister in law owned two of these things back in the day.

With some work they can be made to look pretty decent and run well.

Now, the bad news. These are the Mustang IIs

Yep, last year of the ‘real’ Mustangs, but by '73 they had become too big and overweight, with the engine power cut way back because of pollution controls. A lose-lose situation, in my opinion. I’d much prefer the '65-'70 models. Why are you wanting this one? Have you looked into all years?

As others have said, an inspection by somebody who knows what they’re doing is mandatory. These things are famous rust buckets, so WATCH OUT!

Odd problem she had with both of them was what was thought to be vapor lock. What was actually happening was that the carburetor castings had a pinhole in them and would leak all of the gas down into the intake once shut off. I actually ran across this on several other Ford carbs back in the day.

Yep, double reason for that inspection. If you see rust, a shop will probably show you several more areas. There’s rust and RUST. The former is surface only… paintable… the second is holes.

You could check your area for a Ford club. There’s usually a couple (usually older) dudes who can show you all the areas for concern. With luck, they’ll share their knowledge. If you can do the body/paint work yourself, the cost only hurts. In a shop, costs can make you cry. (Unless, of course, you are simply looking for a car to thrash for a couple years.)

This is a bad sign, you’ll need a really complete inspection, including a magnet inspection of the bodywork. It’s common to patch up the rust with Bondo, put on a fresh coat of paint, and sell it before the rust comes back.

It’s common to patch up the rust with Bondo, put on a fresh coat of paint, and sell it before the rust comes back

+1 I can’t up-vote this enough! VERY common problem on any old car. Replacing floors can open up a nasty can of snakes (no worms, snakes!) that can lead you into replacing frame rails, torque boxes and inner rocker panels. A pretty face with no structure to support it.

I was looking for a Mustang years ago, saw a '65 in a dealer’s lot with a beautiful black paint job. Looked underneath, I could see the carpet through the holes in the floor. An obvious quickie paint job to get it sold. 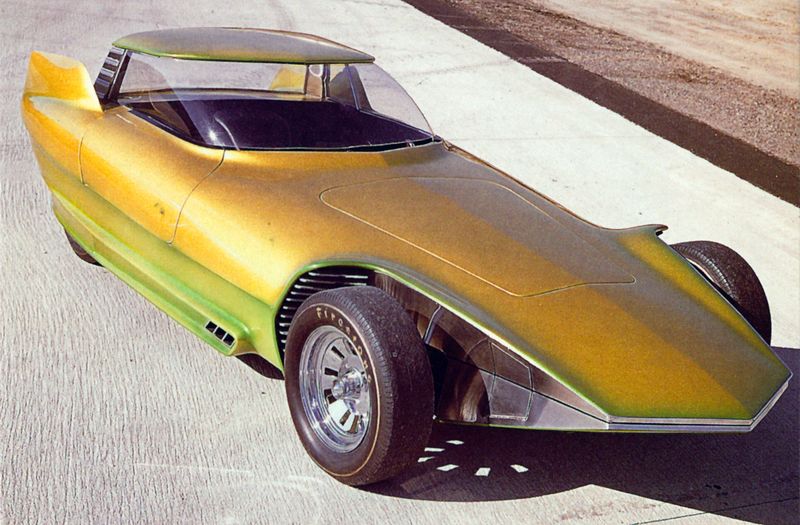 including a magnet inspection of the bodywork.

Sellers can get nervous when a buyer starts inspecting a collector car with an expensive paint job using a magnet. Magnets can scratch pretty easily if you’re not extremely careful. They can also be fooled when there is filler but still has ferrous metal behind it. However, I can walk down the length of a car lightly tapping my finger along the way and spot filler pretty easily by the change in tone. Not unlike thumping a watermelon. Sometimes, they don’t even know I’m checking. Go along the lower edge of a door or quarter panel ting, ting, ting, thunk! Oh, oh…

I like to use vinyl refrigerator magnets - business cards, calenders, ect. for a bondo check. Clean them off beforehand, place on the area to be inspected, let go. Bondo underneath? The magnet will fall off. Paint isn’t scratched. The seller won’t be happy in any event!

The issue I have with weak magnets like that is most of the cars I am interested in (i.e. meet my financial threshold) are not concours restorations. They will have some amount of body filler for panel smoothing. Done properly, it will last my lifetime. But a weak magnet like that is likely to fall off even with skim coats. I definitely like the idea though, it will be more discerning if any filler exists. Then you can start looking more closely to see how much is there. But again, if some dude off the street starts pulling out anything to attach to my car, it’s not going to go well. There aren’t many guys like you that are conscientious about it!

There won’t be as many restoration parts available as for 72 and older. A friend just completed a '65 restoration and pointed out that unlike Chevy’s,Ford grabbed whatever part was handy “this week” so tracking original parts often means finding the correct part for the build date of your car. You really need to find a restoration shop to inspect it for you because even grey haired toothless guys often don’t know what to look for. I have 3 Chevy’s and you need to realize it is a constant process to keep them in shape.