Is this rust really bad?

If you can poke a screwdriver through that… and I think you can, yeah it is pretty bad.

I haven’t looked at the Vehicle in person yet here’s the description. 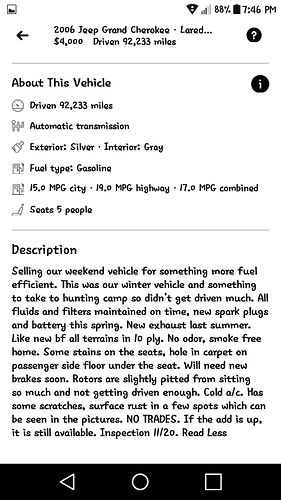 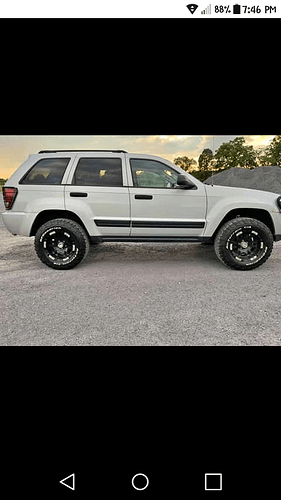 I haven’t looked at the Vehicle in person yet here’s the description.

Don’t you think that would be the first thing to do ? The pictures can either show the rust worse then it is or not as bad as it looks.

If you’re questioning the amount of rust, I’d not purchase it if I were you. There are plenty of used vehicles out there in better shape.