We get repeated posts here asking about induction services.
We also have discussed the problem with carbon buildup on the intake valves of direct-injected engines.

I got to wondering whether engines with direct injection will need and/or benefit from routine induction system cleaning to clean carbon from the backs of the valves. I thought it might make an interesting thread.

Yes, if the service actually gets to the valves. Do they? I don’t really know what is done. Just cleaning the throttle body, airflow sensor, and flushing injectors was my impression.

What DIY procedures, if any, can accomplish the job? And how do we know the job needs to be done - symptomology?

I think there is a lot of value to these services if the solvent it introduced upstream of the valves. Much like the Seafoam procedure using a vacuum line into the intake manifold to inject fluid into the manifold. That, at least, passes the solvent over the valve face. Cleaning the throttle body has always been useful but the bigger problem is fuel, with its detergents, not passing over the intake valve. That leads to EGR deposits clogging up the passages.

As for symptoms, that’s a tough one. It may end up like an oil change. Every xxxx miles as a prevention.

Here is one interesting YouTube video on this topic:

I’ve used Seafoam Spray twice on my 2013 Equinox with 2.4 4cyl DI engine with 68k miles. It’s sprayed into the intake just past the butterfly valve as per Seafoam’s directions. I’m doing it as preventative maintenance. The Equinox was running fine before and after each procedure. I will probably do it again between 80 and 90k miles.

Like I said before though based on the Ford tech on youtube, if you do a carbon treatment with a turbo, you can fry the turbo so there is at present no good way to clean carbon with direct injection and a turbo without pulling the heads. Seems to be a good reason to avoid turbos but that’s what everyone is doing now to meet EPA requirements while putting in lawn mower engines for fuel economy. Excuse me for being a little opinionated but its like the tail wagging the dog.

All the comments have been informative to me, and all excellent.
In the interest of digesting as much knowledge as possible for my withered melon, through what mechanism exactly does a carbon treatment fry a turbo? Bear with me, I have an enquiring mind.

I seem to recall seeing advertisements on the internet for shops who clean direct injection induction systems. Years ago when I used it as a daily driver I used to clean my truck’s carb on an annual basis with some kind of product I’d pour town the throat at idle, run a few seconds, then shut the engine off and let it soak 12 hours. It did seem to smooth out the engine operation a little.

through what mechanism exactly does a carbon treatment fry a turbo?

I was also intrigued by that statement, same as a for a need to remove heads for cleanup

All I know or care. You can watch the whole thing or the first few minute where he talks about over-heating the turbo. Also has part 2 you can watch.

Interesting video. But I wonder what this guy’s background is. Clearly he’s a paid PR guy for Ford.

The guy has a decent act. But I’m having difficulty believing him. And he’s clearly a paid Ford salesman.

I myself considered the “bearing wash” possibility, albeit with the caveat that the bearings should be sealed against any such penetration. And turbos can be made to glow. They spin in excess of 200,000 rpm and are heated by the exhaust gasses, which when the engine is revving can get extremely hot. The video shows no evidence that it’s being caused by the induction cleaning process in any way.

I accept that turbos might be damaged by induction cleaning. But I cannot give credence to this video. Sorry.

What DIY procedures, if any, can accomplish the job?

I believe spraying carburetor cleaner into the throttle plate housing while the engine runs would provide some cleaning of the intake valves.

Pouring a bottle of fuel system cleaner into the fuel tank might also help.

I too wondered whether spraying carb cleaner into the throttle body would help remove carbon from the backs of the valves. I also wondered if it would cause other problems by adding a combustible to the fuel being sprayed into the cylinders by the injectors. Would it overheat the cylinders? The converter?

In a DI engine, any fuel tank additive wouldn’t go into the engine until it got sprayed directly into the cylinders, past the intake valves.

So far, everything I’ve been able to find on the subject has been published by either the car manufacturers promoting the wonders of DI, engine cleaner manufacturers promoting the wonders of their products, or third party video makers (some of who make millions with these videos) who generally lack the background to be credible. I haven’t found anything by people who’ve actually performed accelerated life testing or any other actual reliability analysis on these engines and the effects of induction cleaning on them. I’m confident that the car manufacturers have, but the data is all proprietary. Anything made public will have been scrutinized to ensure that it’s positive for the company.

A little reading for all. 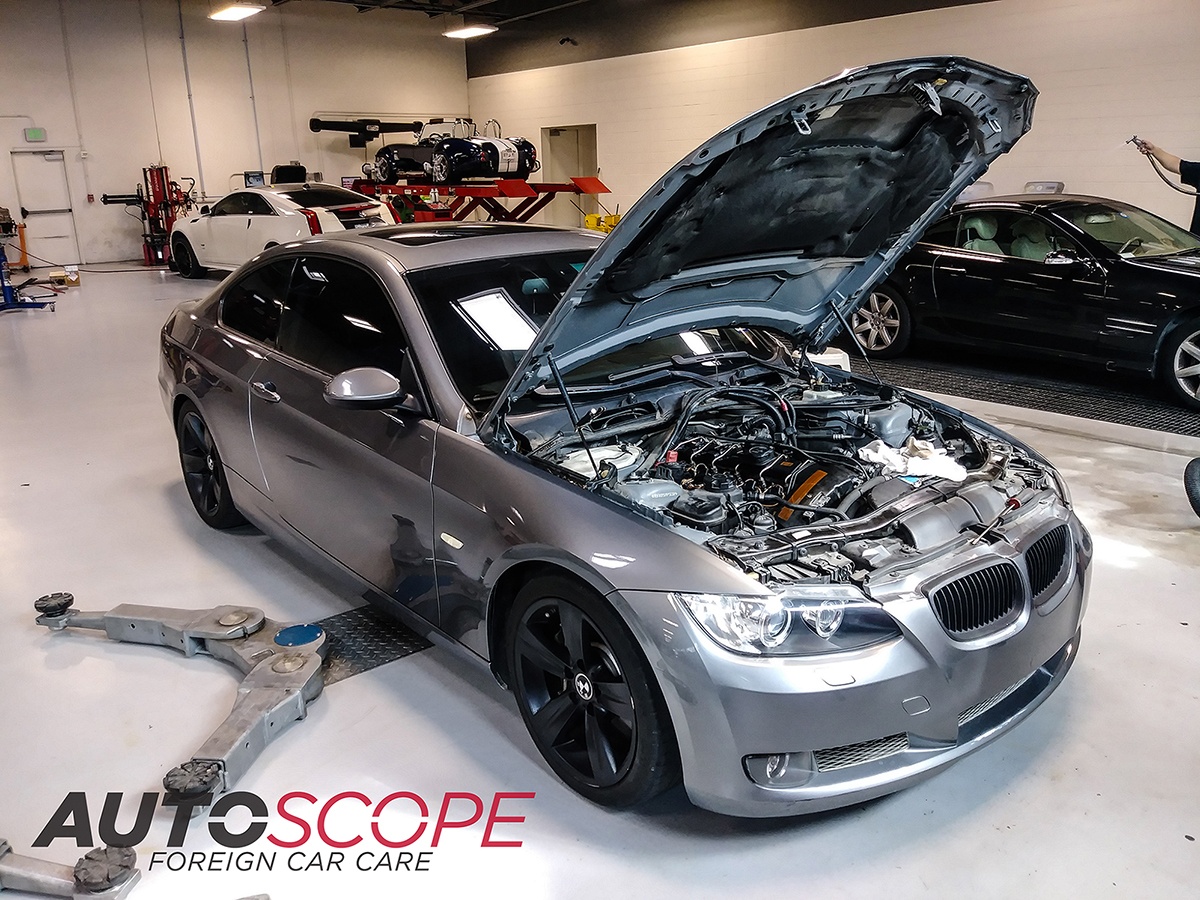 Do you need a "Carbon Clean" Performed on Your Car? Find out what "carbon build up" is, how to clean carbon build up, and if your car needs to have a carbon clean procedure performed on

Like I said I don’t know and don’t care at this point since I don’t have a turbo, but the guy is not a Ford PR person but rather a Ford tech. Also he was communicating with the Ford engineers on the issue and concerning his own car. I watched both videos for some reason. At any rate the question was how cleaning would fry a turbo and his answer was because of the heat produced from carbon cleaning. He also alluded to Ford at this point providing replacement heads until they can come up with a better idea.

I’ve never been a fan of turbos and this is just another issue to consider, but I have no idea other than this guy’s videos.

I’d hate to think that in the eternal quest for 54mph CAFE, manufacturers have integrated a design the valves of which need to be blasted clean with walnut shells every now and then. But I fear that may be the case.

Subie & Toyota seem to have gotten around the problem with the integrated use of both port AND direct injection. Ford I’m not so sure about. I guess time will tell.

It seems to me there are undocumented features of DI and they will be addressed over time.

I think you’re right, JT. I suspect the design teams already know about them, but the data is proprietary. In today’s world, regulatory compliance is “job 1”.