If your car is recalled, but there is no "fix" available

There is some potentially helpful info here:

Consumer Reports has information on what you can do if your car is recalled but there's no repair available yet. In 2022, over 2 million Americans have received a recall notice without an immediately available fix.

For newer technology like BEVs another alternative is to lease it instead of buying. Chevrolet encouraged this with exceptionally low cost leases on the Volt when they brought it out. If you want an EV and you are concerned about recalls, a leased car might be easier to exchange than one you bought. Look for exchange clauses in case if recalls where a fix isn’t immediately available. I’ve never leased a car and don’t know if such a clause exists. It might also be possible to add this clause, and I’m sure you would have to deal directly with the manufacturer for this addendum. As the article says, you never know until you ask.

I don’t know about you, but Ray’s article about the lessee waiting on a repair part, and still having to pay the lease each month despite not having use of his vehicle, scared the ever living crap out of me about leasing a car.

If I had that problem & manufacturer says the car could be a fire hazard, but no fix immediately available, and they recommended I park car away from buildings and don’t attempt to charge the hybrid battery, just let the gasoline engine power the car for now, me, I 'd just do what they say. Seems simple enough. Beyond that, I’d carry-along a big fire extinguisher. If the manufacturer’s work-a-round won’t do the trick for a certain owner’s situation, the owner should keep a well-documented log of the various communications. The objective is to be prepared to hire a lawyer if it becomes necessary. Make sure each and every communication is in writing, stamped snail-mail letters, signed and dated, not emails. If manufacturer provides a verbal message , like on the telephone, make a written summary of what they said, keep that in your file, and mail a copy back to them.

Reflecting on GSJ there’s a legal doctrine of “Usability” that may come into play here.
i.e. If someone sold you a milk cow that couldn’t milk or a runing car that wouldn’t run.

Sorry to say this but if reasonable discussions don’t result in a reasonable resolution then it’s time to call an attorney for a legal resolution.which may be very expenxive to you.
On the other hand if your problem is symtomatic of a widespeard problem (Breach of Contract) then you might find your own settlement much easier.

I received Recall letters on both of my Lincolns (years apart) advising me to “not park my cars near houses, trees, shrubs, or other flammable objects” due to the risk of spontaneous fires due to the cruise control switches. In those cases the Recalls could be performed though.

Many did not receive notices. In OK City two homes (both mentioned on local news) were damaged when Ford trucks parked in the garages caught on fire in the late evening. One burned the garage up and the other burned not only the garage but most of the kitchen attached to it.
In both cases it was the cruise switches igniting the brake fluid.

An example of “No fix available” would be the Nissan (mini) van of the late 1980’s. After 5 recalls to correct an engine fire hazard these vans were bought back. 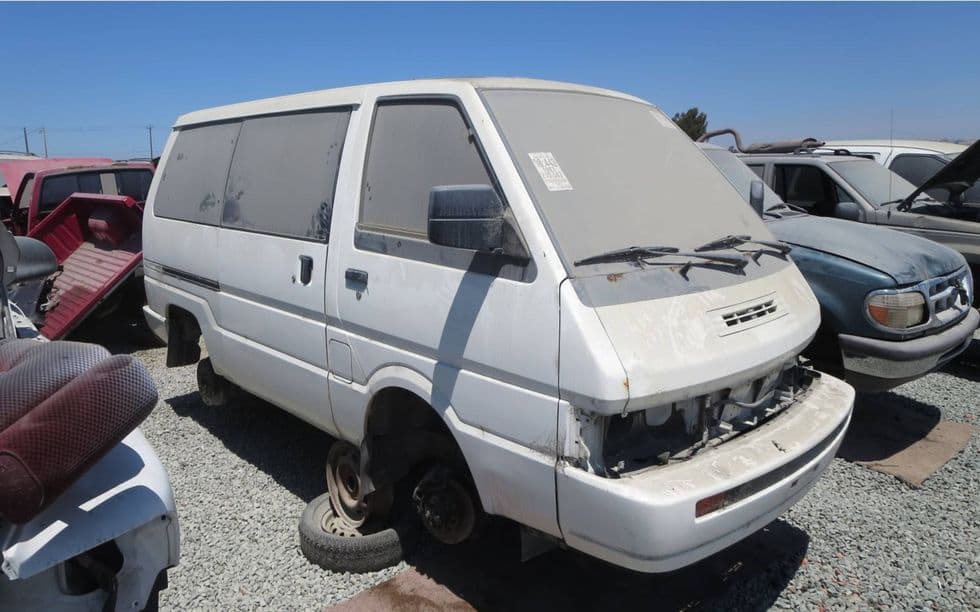 There IS a fix for my recall, but I have no idea where I am at in line for the fix, but that is to be expected when every single one GM made for the last 5 years has been recalled. Something tells me that I may be turning my car in when the lease runs out without the fix taking place. But, the only thing I’m worried about right now is if the Silverado ET will be ready to go before I turn my Bolt in. I may call them closer to lease end about seeing if I can go month to month on extending the lease until my ET comes in as I will still be dealing with GM Financial or if I will be forced to buy something temporarily between leases. Yes, I do plan on leasing the truck- it’s a first year model with all new tech and everything.

My roofing contractor has one. Wow, what great ride quality for a pickup truck!

Most modern trucks are luxo barges these days, and for the price they charge, they better be.
I’m really interested in what the options are going to cost for the ET because some of the stuff seems really cool like their 4 wheel steering(with EV tech, this should be easier than when GM offered it years ago), the mid-gate and the extra power upgrade which will give me a 4.5 second 0-60 time.

edit:
Now, if I ever decide to outright buy instead of lease, I WILL have my custom plate be “1701-EV”. With the tech getting better all the time, leasing makes more sense to me as I enjoy the newer tech.

Last week’s Motorweek edition tested a HUMMER EV, based on the same platform as your Silverado EV. Watch the episode and see what they have to say. They tested the four wheel steering. In general, they love the HUMMER EV.

Thanks for this article, Fortunately we’ve never had a recall without a remedy. I have discovered a bunch of useful tips out of this source.

A lot of the country went through this with the Takata airbag recall. My '05 Dakota was on the recall list for that and hadn’t been fixed as of Feb. '15 when I sold it (and yes, I told the buyer about it). I haven’t heard if they ever caught up on that one.