It’s been a couple weeks since I opened the hood,
but then, I’m only driving once a week, less than 10 miles.
I find this: 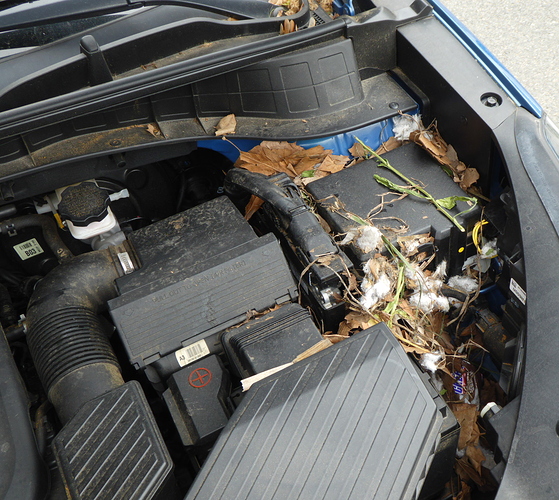 Where do you live? I want to avoid your area at all cost

I see this every single day at work

Many of our vehicles are zoo vehicles, or based in the city parks, so varmints constantly find their way under the hood(s)

the worst example I ever saw was when I was still at the dealership. I brought in a vehicle from the back parking lot late in the afternoon, so that I could get started first thing in the morning.

So, first thing in the morning I pop the hood. I see three HUGE rats scurrying away. They were on top of the air cleaner. I quickly look around to see if any of the other guys are chuckling. Nobody is doing anything. I thought maybe somebody was playing a joke on me, to see if I got scared or screamed. No such luck, if somebody was playing a game.

Two rats we were able to dispose of. We raised the car and positioned a trash can under the engine bay. We carefully removed the plastic belly pans and two rats fell into the trash can. We don’t know what happened to the third one, and we didn’t spend too much time looking for it, either.

They didn’t do any damage to the car, as far as we could tell. Maybe they hadn’t been living there long

around under the hood, if…
you can find one, catch it, and can patiently hold the container long enough to collect some

So, give that a try and then post another discussion and we’ll offer suggestions on how to help reduce (You’ll never eliminate it!) that unbelievably horrible fox 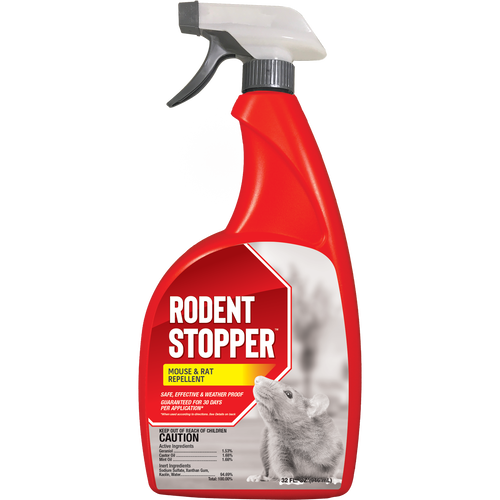 Yeah what Tester said or around here the pest controller charges $150 per quarter for full pest control. Not only spiders but those rodents. I haven’t done it myself yet but the other thing is you get a professional look-see. The older and more frustrated I get, the more I just like to watch other people take care of my problems.

In Florida last winter I talked to the guy that came by every month or whatever to check for pests and said it was too early yet for snakes and alligators. When I opened up one of the outside switch boxes though, a salamander jumped out at me. I don’t like surprises so call a guy.

The car is parked on a downtown city street.
Between the mild winter and several closed restaurants within ~3 blocks reducing food supply, the rats are having a field day.
The city rodent control officers recently came through and put poison and dry ice into burrows in several of my neighbors yards.
I recently helped my next door neighbor by filling holes in pavement with mortar.
Another neighbor they chewed a hole in their wooden basement door.
I think the rats are more desperate for shelter as well as food.

I’ve had good results with the cayenne pepper, and it too doesn’t stink like fox urine.
I just need to apply it more often.

We went to the First Baptist Church at 16th and O Streets. My father went to choir practice on Wednesday nights and parked behind the church annex. He came out one night, started the car and saw a huge rat. He said it must have been 4 feet long, including the tail. He was so scared, he put his knees up on the steering wheel. The doors were closed, of course, it was just his reaction to a terrifyingly large rat. He drove off quickly and never parked in that area again.

We went to the First Baptist Church at 16th and O Streets.

I’m about a mile east of there.

He came out one night, started the car and saw a huge rat. He said it must have been 4 feet long, including the tail.

This was in the 1960s. He might have exaggerated the size but it was huge according to him. He was a country boy, and would have recognized an opossum. Hey, we even had one in our back yard in Southeast Bethesda. An opossum, that is. We lived a block north of BCC High School.

Problem around here is not rats so much as rat snakes. I would prefer the rodents actually. IF a rat snake wants in the house they are going to get in there no matter what and I’ve killed half a dozen of them with the biggest being around 6 feet long.
The wife was never amused with this situation’ especially when she went to do laundry once and started screaming over a 4 footer in the clothes hamper. Non-venomous but they can be aggressive and bite.

I have seen many people mistake possums for rats . . . even though possums are not rodents

Hey, we even had one in our back yard in Southeast Bethesda. An opossum, that is.

I occasionally see a possum in my backyard, but only when it’s very late at night

Doesn’t bother me none . . . I get my animals in the house at around 6PM every day

No rats here, but we’ve got Armadillos (I saw a squashed one on the road during our morning bicycle ride today) manatees, dolphins (watched both on our bike ride today) sharks, osprey, Bald Eagles, roseate spoonbills, egret, herons, Muscovies, and geckos, (running all over the place). I’ve never heard of any chewing wires, though.

Roadkill Armadilo =opossum on the half shell.

Not here! I’m not sure where that would be. We don’t even have gators this close to the Gulf. I have to travel east to see them in Myakka State Park.
CSA

Check this out . . . this is from your own state’s website 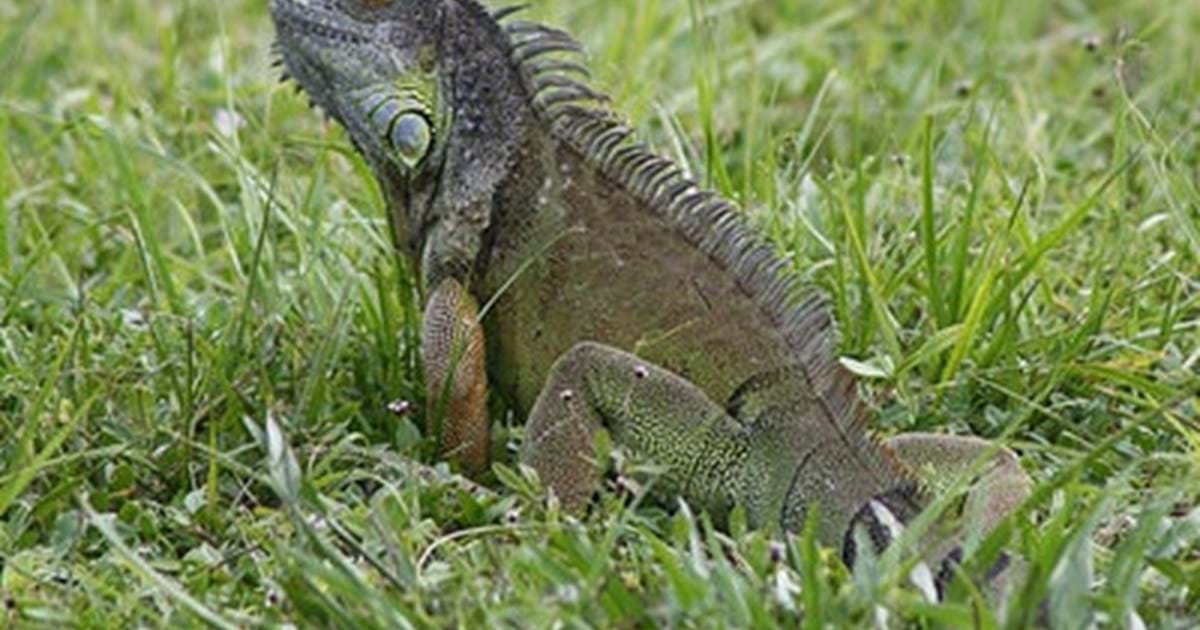 Not here! Not even close!

I would like to see them, though. We travel to Myakka once in a while to see the gators.

You don’t have rats in your immediate neighborhood, but they are in your general area. Same for me. Any time there are food distribution businesses, there are rats. We can work to limit them, but they will always be there.

I’ve never read and have never seen any news stories about those here. It seems that as close as we are to the Gulf we have a whole different ecology. People surf cast for sharks where we swim. I’m okay with it. This place reminds me of Jurassic Park and we love it.

Besides, none of these things would disturb me. When we are north we have deer in our yard, bears all around the area, beavers taking down trees and building lodges and dams in my back yard, lake ice tearing up my shoreline, etcetera. It’s generally more peaceful here.

The critters on the golf course every morning are so tame that people can interact with them. I often have to shoo different types of ducks and tropical birds off the tees so I don’t kill them when I hit.

My wife looked and we went home May 11 last year. This year everything is screwed up with the virus scare. My Tuesday golf league there started last Tuesday without me and my partner (he’s in Alabama). Only one guy in our foursome was there, his partner is in South Carolina, hunkered down. Nobody wants to go back. Thursday league doesn’t start till June. What a mess.

If we go back we have to self-quarantine for a couple weeks, shouldn’t really visit anybody, we lose our freedom, weather there is lousy and cold. We (and lots of others here including our friends and neighbors from every state you can name) are in no hurry this year. Poor Canadians all had to go back.
CSA