Why did the Canadians have to go back? Also, we visited a friend in Ft Meyers who had a condo on a golf course with a wildlife sanctuary across the road. We saw alligators out her front and back window.

She sold it and moved back to the Buffalo area. Even after 12 years, she missed her friends, going to Bills games and good pizza.

Why did the Canadians have to go back?

Most are on strict time limits for visa, income taxes and provincial health insurance eligibility. It is almost always less than 6 months. We have many Canadian friends and neighbors here (from different provinces all over Canada), many own condos here, many are members of our golf course, and they can’t stay as long as they’d like to. Many left even earlier this year out of fear the airlines would cancel flights because of the virus.

Also, we visited a friend in Ft Meyers who had a condo on a golf course with a wildlife sanctuary across the road. We saw alligators out her front and back window.

That would be fun to see, but we just don’t get gators here so close to the Gulf. About once or twice a year on the news there are reports of gators in Sarasota or Manatee Counties spotted or captured, but it’s always east of us. We have had coyotes on the golf course, though.

She sold it and moved back to the Buffalo area. Even after 12 years, she missed her friends, going to Bills games and good pizza.

Wow, we have to be here to see most friends and relatives. Most have already moved here and the others are working on it. Fortunately for us, we don’t watch sports, but we do play sports, and we don’t eat restaurant food, fast food, or junk food. We go back north, fewer days each year, but there is little we miss and that’s considering our home is on the shore of a beautiful, tranquil lake there and we belong to a local golf course.

We are in no hurry to go back where there are government restrictions because of the virus thing.
We are outside and active nearly every day of the year and you’d never really know there’s a virus situation anywhere. Everybody we know, here and there, considers this to be Paradise.
CSA

To each his own, my son and his wife love Florida, me, well it is nice to visit for a week or so. One of my grandchildren has already moved back here, he job was mostly outside and she could not take the heat. Isn’t Ft Meyers right on the gulf coast?

I know that the Buffalo area has a terrible national reputation but, a friend of mine who was a VP of Dunlop tire introduced me to an executive recruiter many years ago and that recruiter told me that the second hardest thin he did was persuading someone to move to Buffalo. I asked what was harder than that and he said getting them to leave.

I am free here in Nevada, I go to work or the grocery store when necessary. It will be 90 degrees tomorrow but 76 degrees on Tuesday, so I plan to drive my 1973 Plymouth while it is cool.

It didn’t take me 65 years to find a warm place to ride a bicycle.

I do have a gold detector but have not have had the time or desire to set out into the mountains to use it. 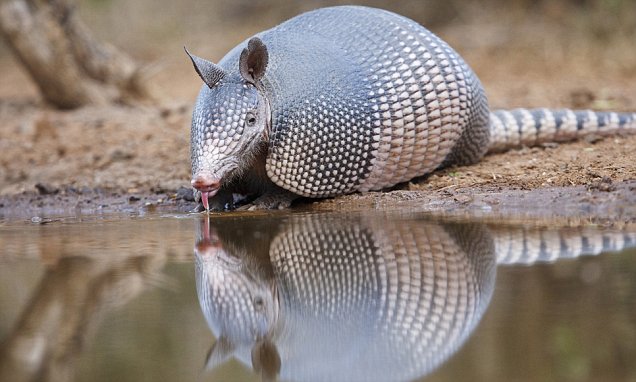 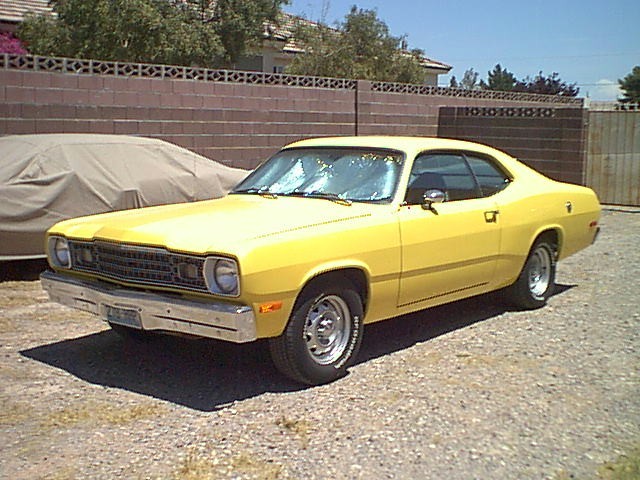