I have a 99 Toyota 4Runner Limited and instead of starting it makes a clicking sound. The battery is fine tested Good. I changed the starter and starter relay. The alternator is good. I check the battery, battery cables all clean and tight. It still does not start. it clicks.
Do I have it towed to the dealer? Could it be something else? Immobilizer??? Help please.I don’t know what else it could be…

What engine, transmission and how many miles on it?

You don’t say that these things were tested after the truck refused to start.

Check battery voltage at the battery and at the end of the positive cable at the starter. You should see 12.4 or so at each point. Check resistance from battery negative post to bare metal on the engine. You should see essentially 0 ohms.

Try to start it while reading the battery voltage. If it drops below about 9 volts, have the battery load tested. If it is OK, the starter may be locked up or… the engine may be locked up. Try to turn it with a breaker bar on the dampener. Test the voltage at the low side of the starter solenoid while turing the key to start. You should see over 9 volts there, too.

If there is no voltage at the solenoid low side, check the start relay in the fuse box. Swap it with a similar one nearby.

Also, some people stick a multimeter on an idle battery and think it’s tested. Batteries can read a good voltage when they aren’t being used, and then fail under load. So tell us how the battery was tested.

yeah they were after…
both + cable ends 12.4 and solenoid also all test about 10.8-11.2 when starting
0 at negative.
engine not locked
Starter turns when trying to start.
Changed out Starter Relay with New…

The Truck can be jump started fine.

Could it be the immobilizer???

The Truck can be jump started fine.

That suggests the battery doesn’t have enough power to start the engine.

You need to have the battery tested with a tester, not a voltmeter.
The fact that it starts with a jump makes me think the battery is weak.

instead of starting it makes a clicking sound.

Starter turns when trying to start.

it was tested with a battery tester

it is both. it only ckicks but when undercar it does turn

i really am at a loss…

How old is the battery?

it was tested with a battery tester

You’ve said that a lot.

This is a battery tester: 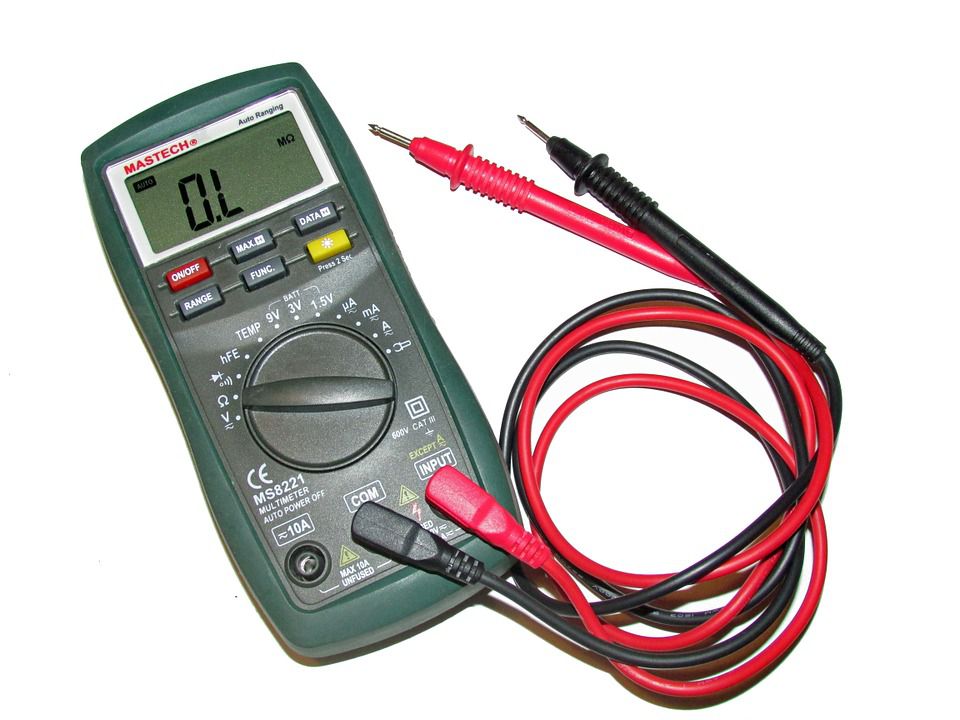 This is also a battery tester: 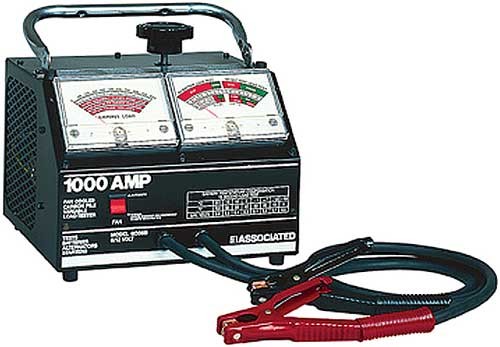 If whatever they tested your battery with looked more like the first image than the second, they didn’t test it right and you don’t know how the battery is performing.

All connections I tested with pic 1

If it starts with a jump why not go to a battery shop and let them determine if the battery is the problem ?