Harbor Freight’s replacement for their faulty jack stands are having problems also: 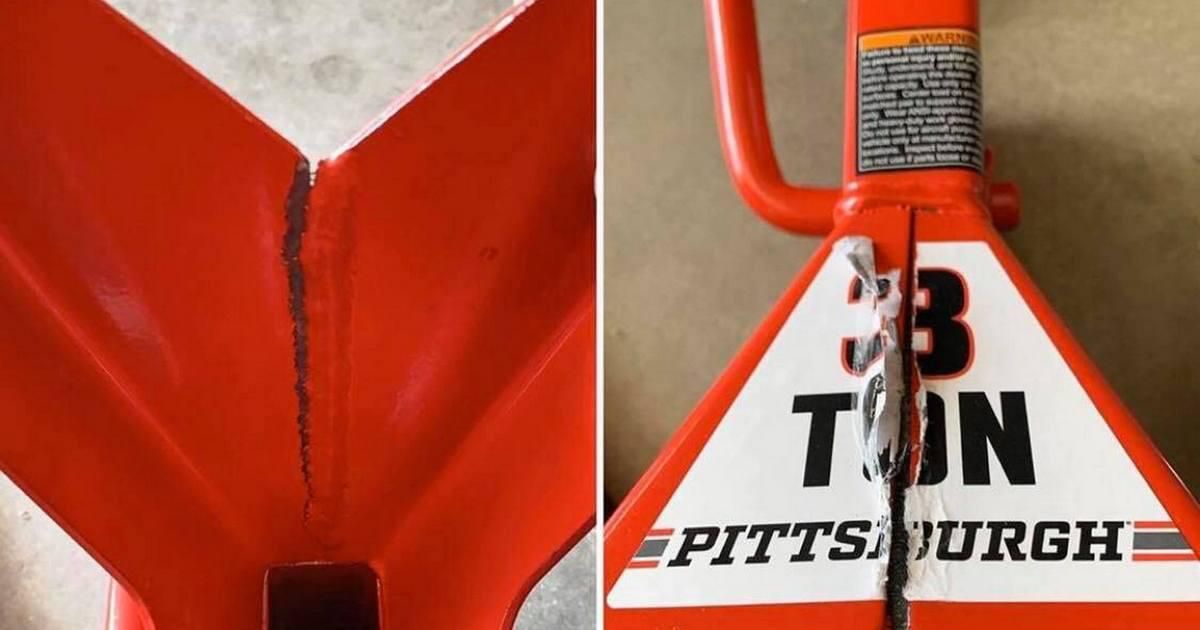 One customer's recall-replacement jack stand split at the weld seam during use.

This somehow does not even slightly surprise me

Yup!
Do you remember when Firestone recalled their defective “500” tires, back in the '70s?
The customers who responded to the recall were given new “721” tires.
Within ~1 year, the 721s were also found to be a defective design.

The cheap stuff comes at a high cost…

The cheap stuff comes at a high cost…

As I sometimes tell my cheapskate friend, “I can’t afford to save money by buying cheap equipment”.

Typical; replacing the old worthless POS with the new and improved POS. Change the labels and send 'em out…

Regarding those Firestone tires, my sister in law had those on her Pontiac. She came to visit us one weekend when we lived in OKC and on the way home that night heard a loud bang. The car was still driving and running fine.
When she looked in the trunk she found that one of those new 721 tires that had been mounted as a spare blew out while having never traveled one inch on pavement.

The 721s weren’t a defective design, some of the materials they used were defective. There were 2 wires stranded in the middle, then 7 wires stranded around the core. Those were all the same diameter. There was an outer wrap wire that was much thinner. It made it through wire drawing, but often failed when wrapped around the 72 construction. At the center of each wrap wire break was a hard inclusion. This was not a problem with some of the vendors for the steel tire cord wire, but some had to fix the problem or lose the business. Once the hard inclusions were eliminated, the problem went away enitrely. By that time, it was too late for the 721.

The 721s weren’t a defective design, some of the materials they used were defective

Okay, so they were crap tires for a different reason.

what a bunch of junk

I went out to the garage to check the model numbers on what I thought were HF 3 ton jack stands that I have had for a long time. Instead I find they are MVP brand (Chinese) so I inspect them and no cracks and the ratchets engage fully. Since I have been using them for 20 or more years with no signs of fatigue or wobble, I will continue. I mainly just use them for brake jobs now and I don’t get under the car for those. Oil and filter changes I use Rhino Ramps.

I returned mine, they did not have the new ones in stock. I examined their sample and felt that the ratchets don’t seem to engage very securely. I use these as back up but still looking for a better option in that price range.

The only thing worse than the stands is the BS spouted by their PR people. They all use the same tired old cliches.

“At Harbor Freight the safety and well being of our customers is of primary importance…”.
I’m sure that was the first thought when demanding speed and cheapness from the manufacturer…and during production of the replacements…

“have already reached out to the customer to gather more information,”
Translation. Trying to pay him off and shut him up.

A 3 ton stand splitting from the partial weight of a Golf. Imagine what a Ford Expedition would do…

If you own any Pittsburgh brand 3-ton, 6-ton or 12-ton jack stands, you can return them for a refund, even if they're not specifically recalled. 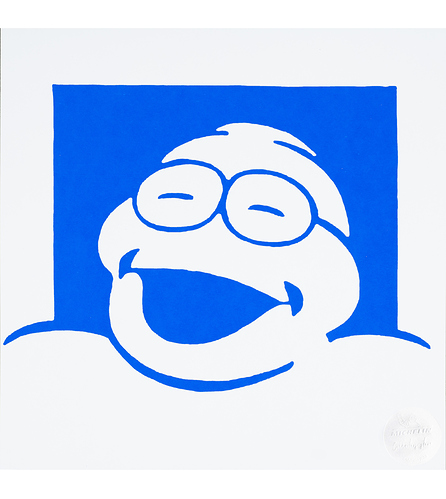