Ford expands its earlier recall of Expeditions and Navigators

Ford is recalling an additional 100,000 vehicles in the U.S. and telling owners of those vehicles to park outside after a series of engine fires that can take place even when the ignition is switched off.

At the time of the first recall, Ford didn’t know what was causing the fires. But on Friday the company said it has traced the cause to printed circuit boards that are susceptible to an electrical short. The company says it has reports of 21 fires and one injury, but no reports of fires extending to buildings.

The circuit boards are part of the battery junction box. Dealers will check the box for melting damage and replace it if needed. They’ll also remove or repair a cooling fan ground wire that connects to the junction box. Parts are expected to be available in early September. 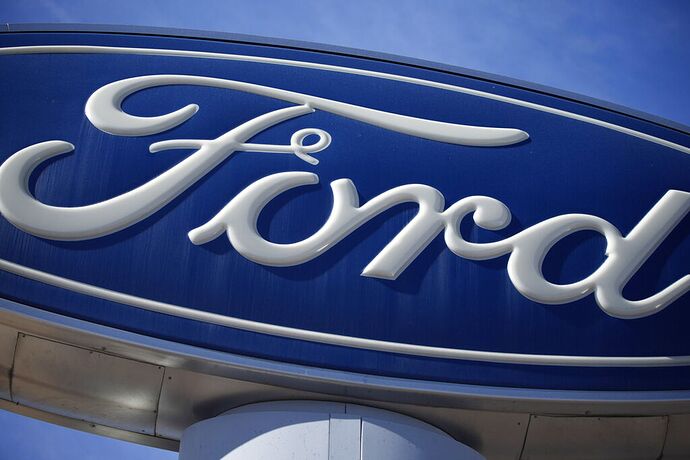 Ford recall expands: You should park outside if your car is affected

Owners of the affected vehicles will be notified starting Aug. 8, but you can check to see if a vehicle is affected by going to a website and typing in the 17-digit vehicle identification (VIN) number.

printed circuit boards that are susceptible to an electrical short.

Generally a production-level printed circuit board artwork has to pass the fabrication facility’s “design rules” test. Trace width must be wide enough to handle the max current, limits on trace turning radius, etc. One of the most important design rules is that traces must be spaced at least a certain distance. As long as the design rules are followed, the fab facility guarantees no short circuits on their printed circuit board So it’s hard to figure how this happened. One possibility, a connector attaching to the PCB was carrying too much current for the pin to handle. That might not be caught in the PCB design rules test.

Dealers will check the box for melting damage and replace it if needed.

Years ago a dealership performed a recall on my car’s fuel pump relay, and the tech made a mistake, which melted the relay’s plastic. I showed this to the service manager, who said the melted plastic was normal … lol … but to his credit he said he’d keep the car until the next day and have the tech go over the recall work again. The next day I pick the car up, notice the melted plastic is healed. Service manager said no changes needed, relay not replaced, it was the same relay. It’s a miracle!! … lol …