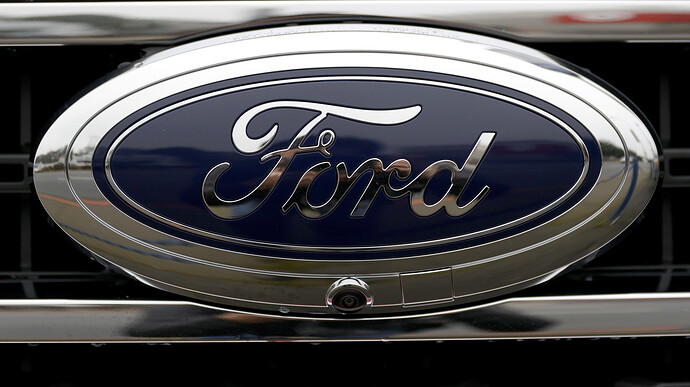 The American automaker is going to split its auto business into two units — Ford Blue and Ford Model E. They will be housed under the same corporate umbrella.

Why didn’t they just call it Mercury?

This is interesting. I see this happening with FCA in the future as well. Have seen how they have been dividing their company into divisions. Including RAM and JEEP, the two most profitable segments of vehicles they sell. I imagine the next time they go bankrupt or get sold you will see this two brands get sold. My 2 cents, that’s all.

I read a book once where the advice was (tongue in cheek) “If you don’t know what else to do, reorganize”. Warren Buffet had some interesting comments on the automotive market from Henry Ford’s time. Over 1000 in the field and only 3 survived despite massive growth overall. Will it be the same folks in the next 100 years? Making products that people don’t want, or at least not enough people, has never been a winning strategy.

Just filled the tank and gas went up another 15 cents in the last two days so that’s about 50 cents in one month. Still wait’ll the power bill comes. All predictions are off.

Could be to allow them to do direct sales in certain states,

Component suppliers did similar reorganizations. Delphi did this splitting the older legacy product into one unit and the high tech products thought to have more of a future into another.

The sold off the legacy unit to Borg Warner and renamed the tech unit so the Delphi name no longer exists. Not sure if the stockholders benefitted.

Where is ford getting batteries from? I saw today Honda had news about new ev effort. Lots of batteries needed worldwide.

They are building a huge battery plant near Stanton, TN

Ford’s partner in that venture is a company by the name of SK Innovation: 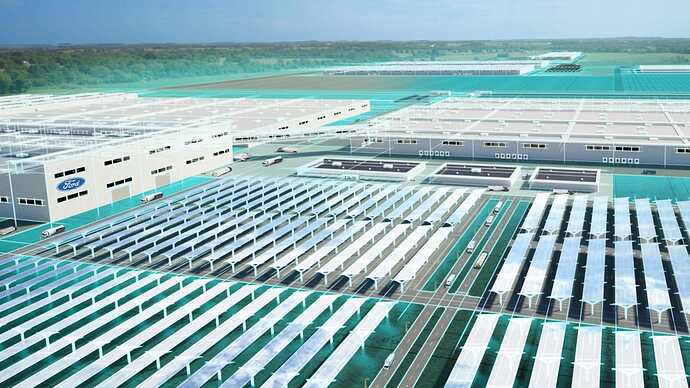 Ford, partner to spend $11.4B on four new plants in Tennessee, Kentucky to...