General consensus is valve guide seals are wearing prematurely in this engine. 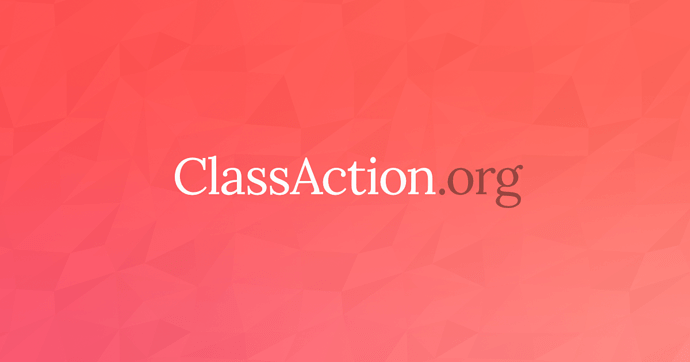 A class action claims a number of Fiat Chrysler-made vehicles suffer from a defect that causes excessive engine oil consumption.

I have the FCA 2.4L multiair engine and it is burning about 1 qt every 3,000 miles. Does this seem excessive?

My understanding is that most manufacturers define excessive as somewhere around 600 to 1,000 miles per quart, so you’re still pretty far from that.

thanks…hit 35,000 miles and it was like turning a switch, suddenly needing to add oil once or twice between changes.

Even if, as your Jeep ages, the oil consumption doubled, you still won’t be in the “excessive” range

I had a couple of used cars that burned oil when I was younger, but my previous GM, Ford, and Jeep didn’t need top offs between changes.

Apparently there are ongoing discussions about whether it’s the valve seals, rings, or thin oil.

Also they are prepping for a potential recall due to emissions issues : 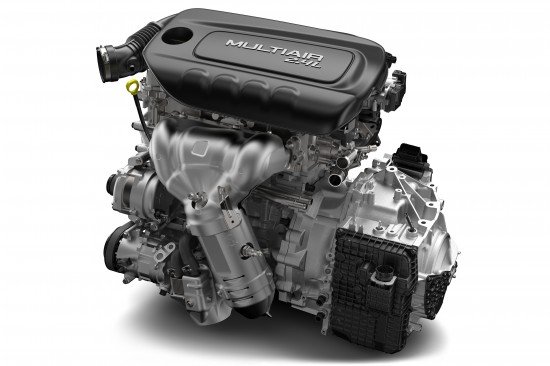 Fiat Chrysler Automobiles is considering a recall on roughly 1 million vehicles equipped with its 2.4-liter Tigershark four-cylinder engine. That incorporates most of FCA’s smaller models, including a few defunct models like the Chrysler 200 and...

I really like the engine and 9 speed trans, 30 mpg when I take it easy, plenty of pep when needed.

Engines today burn a little more oil than in the old days. “This is not your father’s Oldsmobile” or Jeep.

Wouldn’t surprise me, I’ve heard newer cars are designed with thinner oils to increase mpg, this one takes 0w20 synthetic

Very few engines that I work on require any oil to be added between 10,000 mile oil changes.

There are exceptions that have carbon stuck piston rings or the complexity of the multi-air system that may have valve guide/seal problems.

My 1996 Dodge has consumed one quart every 1,500 miles for the last 20 years. For a late model engine to consume a quart every 3,000 miles does not sound pleasing, in recent years there have been a number of engines with oil consumption problems and it gets worse as time goes on. .

I’m glad I caught it before it clattered or stalled, some Jeep owners are changing at 6K miles and losing 3 qts in between, which is enough to cause serious problems.

Did you mean to say burn less oil?
I had a Flathead six, no oil filter, from the non-detergent oil days that was lucky to get 200 miles per quart of oil. But was good at keeping mosquitoes away.

Wouldn’t surprise me, I’ve heard newer cars are designed with thinner oils to increase mpg, this one takes 0w20 synthetic

I have noticed that a lot of manufacturers specify these really thin oils to increase MPG, perhaps at the cost of higher oil consumption and higher engine wear. It is an interesting question what type of oil is best, once the warranty runs out of course. A lot of models which are sold overseas specify 0W20 oil for the U.S. market, but recommend 5W30 elsewhere in the world, which leads me to believe that 5W30 is probably best for those engines.

I have the FCA 2.4L multiair engine and it is burning about 1 qt every 3,000 miles. Does this seem excessive?

It’s well within the acceptable range

Not even close to engine replacement/repair criteria

a couple people have already mentioned that up thread.

a jeep owner on youtube documented his saga with the problem. under 55k dealer considers 1 qt per 1,000 miles acceptable, over 55K 1 qt per 500 miles. not sure if that is an FCA or local spec.

problem he faced is his other vehicles don’t burn oil, so he wasn’t watching it. 3 weeks before his dealer scheduled oil change the engine started clattering due to all the oil escaping.

it took a six month community campaign on facebook, but the owner of the dealership finally bought the jeep back.

problem he faced is his other vehicles don’t burn oil, so he wasn’t watching it

Even if you have the best . . . whatever that actually means . . . vehicle, if you don’t check and maintain the routine stuff, it could cost you dearly

i know … so many people don’t check their oil now, assuming the engines are sealed well enough to get them to a six month oil change.

caught me by surprise, it was suddenly low, but no clattering, engine stall, spun bearings, etc. that have affected other owners.

What does that mean?

my mechanic told me both are intended to keep oil from migrating into the combustion chamber.