Extreme cold weather = AC compressor and fan not turning on?

As most of you know, this is the coldest it has been for a sustained period of several days for something like 100 years. I will save you the long story, but my question is about a connection between that and my AC compressor (clutch) AND cooling fan not turning on.

The r134a was low back in the summer from having leaked enough out LAST winter, so my first thought was that more (or all) of what was left leaked out over the past week of frigid temps and the result is what I have now. I have experienced the cooling fan relay dying causing the fan not to come on and separately the cooling fan itself dying but this is a first and it sure seems like a huge coincidence that they were working prior to this cold even starting last week.

My questions are: if it is due to low refrigerant, how am I supposed to add refrigerant if the compressor is not running in the first place - second - is the system designed not to come on if outside temps fall below a certain point - (and is that point variable depending on how much/little r134a is in the system)? - and finally is there a quick way to find and test what I would assume would be the low pressure sensor/switch to either bypass it and find out what works and what doesn’t or to test the switch itself?

First thing to check is your owners manual. It may tell you if the compressor will not turn on in very low temperatures.

Where I live, when it’s 32 degrees, we call it winter.

On my 99 Corolla, the A/C comes on automatically when I set the temperature dial to defogg the windows.It does that at any temperature.

There is not enough pressure in the a/c system for it to operate at sub zero temperatures.

I run the AC all the time in the winter with my 95 Nissan pickup and 97 Accord.

It feels pretty nice having 40 degree air blowing out the vents when it’s 0 degrees outside. 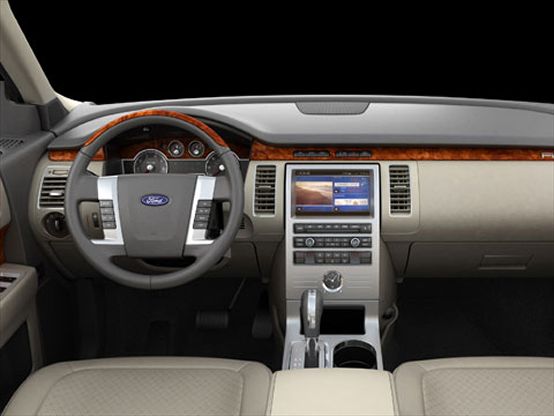 “Run my car’s air conditioner in the middle of winter, with 6-foot snowdrifts all around?

…and running the A/C all winter does not have to mean the temperature coming out of the vents is limited to 40F. Once the engine is warmed up, the system can put out plenty of air that’s much hotter. It depends on the setting of the temp control, not whether the A/C system is turned on.

What did you do to your a/c system? Bypassing the low pressure cut-out switch won’t convert the a/c system into a heat pump.

I did nothing to the AC system.

I just hit the button and the compressor engages.

People in Minnesota have been using this trick for as long as I can remember.

Nice to have warm air come out the vents until the regular heater can be used.

But you live in California. Right?

I’m real curious as to how the AC can produce heat at the evaporator. Who else has had warm air from their AC before the engine warmed up?

Warm air coming from the HVAC system in cold weather starts as engine heat from combustion, which heats the coolant, which is flowing through the heater core, which with a fan blowing on it is warming the air in the cabin.

If the problem is that the radiator cooling fan isn’t coming on and you are getting some engine overheating in stop and go driving, that’s not necessarily related to the A/C compressor. The most common reasons for the radiator cooling fan not turning on in stop and go traffic is the coolant temp sensor (or switch), the fan relay, or the fan motor. I’ve had to replace the coolant temp switch for the fan on my Corolla 3 times over the years for that problem.

Well yeah, 32 in Minnesota in January is a heat wave. On GMs anyway there is a switch that prevents the compressor from running when it’s too cold. I gave up doing my own AC work years ago though and leave it to a trained mechanic now.

A home HVAC system can be operated to provide heat in the house by reversing the operation of the condenser and evaporator. In cold weather the system operates like pulling a window unit out and reinstalling it in reverse in the winter. Does any automobile manufacturer offer a ‘heat pump’ system? Without reversing the operation warm air can’t be produced by the AC.

A conventional system is much more efficent because the engine produces its own heat and distribute it through a heater core and ventilation duct. A heat pump system would put an extra load on the engine and fuel economy would suffer.

I’m real curious as to how the AC can produce heat at the evaporator. Who else has had warm air from their AC before the engine warmed up?

as a lifelong desert dweller, and never having to deal with 0 or sub zero temps, I’ve never experienced this. As an experienced mechanic, I don’t see how this makes sense as @Tester describes.

I don’t see how this makes sense as @Tester describes.

There is a source of heat when the compressor turns on , right? B/c the compressor, by doing its job of compressing, heats up the refrigerant. It may be that initial surge of heat due to compression of the refrigerant is what provides the initial warming effect. This seems like a pretty simple experiment to do. All that’s needed is to watch what a thermometer in the outlet vent does when the A/C is first turned on. Does the temperature go up, or go down? Sorry, I can’t do it, no AC in either of my vehicles.

I’m pretty sure @Tester was joking with us, since a standard for AC function is that it output 40F air.