This 3 wheel commuter car attracted the curiosity of those who have had Geo Metros in the past several years back. An early prototype basically used the engine, transmission, dash, and other interior parts from an old Geo Metro. This was not stated in the video or literature but it was quite obvious. Then as they supposedly refined the design, they went with a modern homebrew 3 cylinder. Now they are pitching this platform as being electric.

Basically the general consensus seems to be that this is a scam operation, collecting deposits for a product that will never be delivered. The design keeps changing as well.

Is anyone familiar with this company? It seems they are just following the trend of what is currently popular to get as many suckers as possible. How is this allowed to continue? 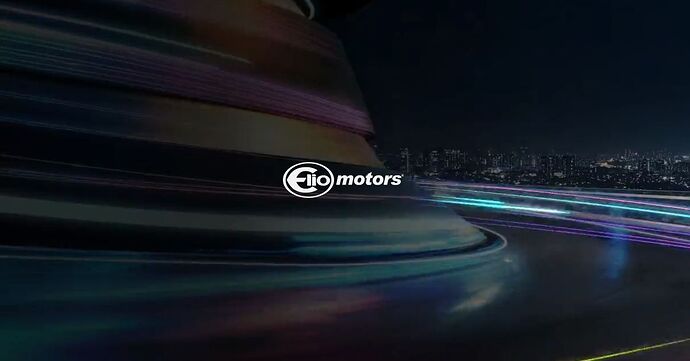 Elio Motors provides personal transportation alternatives that are fun to drive and built in the USA. Say goodbye to ordinary and say hello to Elio. Get updates now!

They are a failure, not sure if ‘scam’ applies. So many automotive startups underestimate how hard it is. Tesla’s the only one to make it in decades.

I guess some people who put money down didn’t get it back or something. I guess if you put it on a credit card, they could do a chargeback but not sure. I had something like this where I made a decent sized purchase and then the company went Chapter 11. I called my credit card and they gave my money back.

This is old news, really old news. Elio believed it would produce a vehicle.

Knowledgeable people did not believe their concept was valid.

I thought they were history myself but them someone was talking about them. Then I saw they still had a website. People have probably given up on them for sure and odds are they will never amount to anything.

I can’t think of any successful startup selling cars in the US since WWII, aside from Tesla (ignoring the limited-production sports car makers).

I think that they should go back to just making pizza. 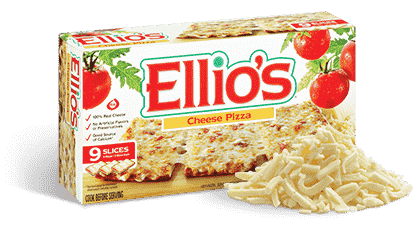 In a different country where they don’t have all the government requirements for expensive custom electronics on cars, or in the USA back in the 70s, they might have made it. Now it’s too expensive for a small volume auto maker to survive unless it’s some very expensive performance or exotic vehicle. Actually that’s kind of what Tesla is.

They better stick to making off road vehicles or vehicle accessories if they want to survive.

I was wondering about the same thing. Maybe make EV accessories or EV offroad vehicles that don’t need to meet all the safety standards. People drive those UTV/Gator things on the roads around here all the time and go like 50mph. Of course they don’t meet safety standards.

I thought I recognized that Elio thingy.

Who couldn’t have seen this one coming?? Elio Motors has $100K in the bank but $123M in debts. We may have to wait way longer to answer the question; Is America ready for an 84 mpg 3 wheeled car?

Never heard of elio. I’ll have to research. Maybe like the Wankel rotary ? different, sure enough. but better ? I see it’s just an enclosed 3wheel motorcycle. Body work and tandem seating reworked around a three wheeled motorcycle. fine, if you want one of those. just an adaptation. With a very limited customer base that will soon be saturated. What’s the potential scam here ? Guy want’s to start a company to build and sell these. People are investing. Will it fly ?

This Elio effort might be the 21st Century version of the 1970s-era Dale automobile scam. 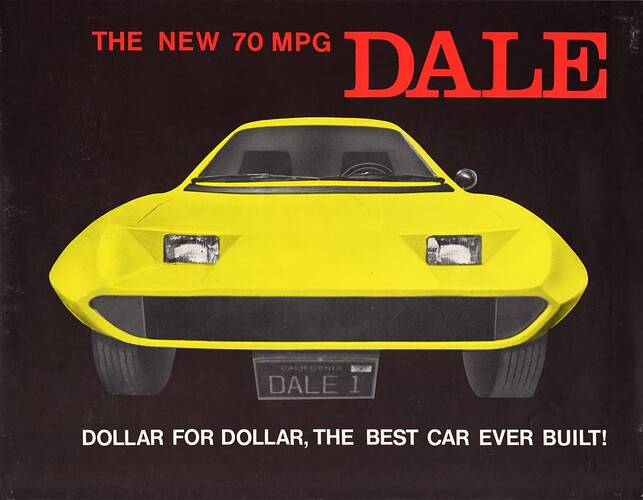 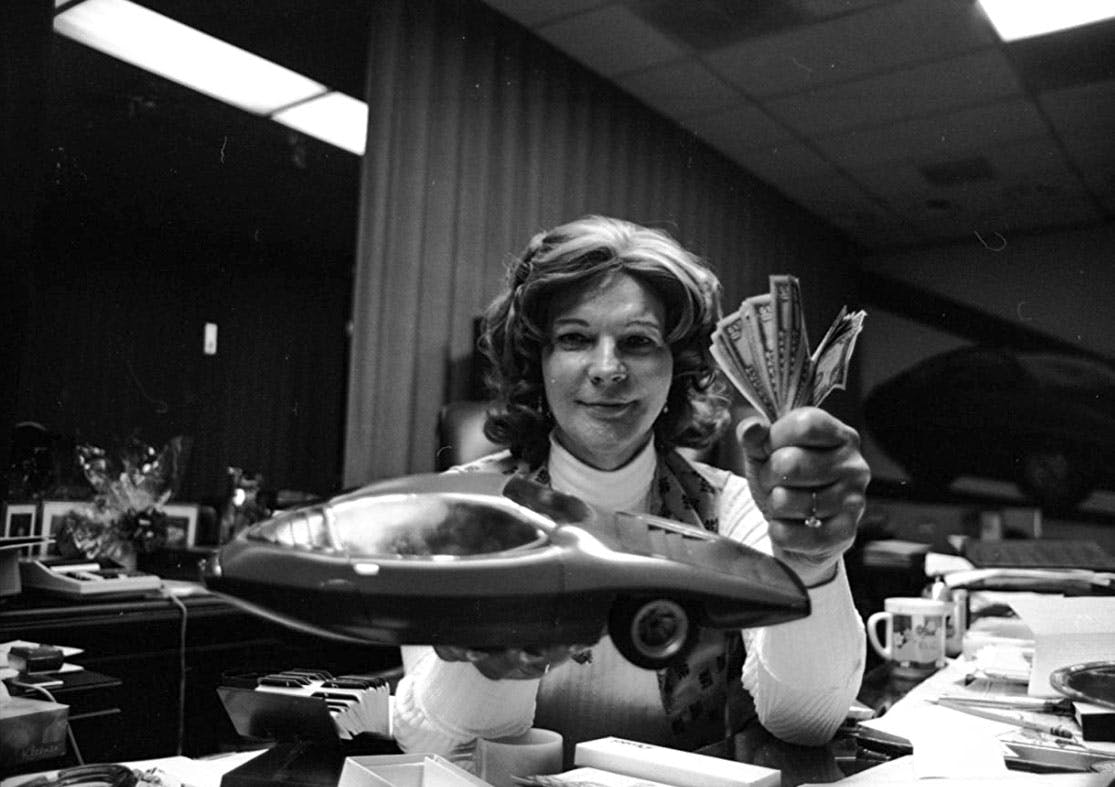 Liz Carmichael and the econo-car con of the 1970s

Liz Carmichael died in 2004. But her legacy with the Dale econo-car, complicated and controversial, lives on.

This has been going on for like 10 years and nothing has come of it. Apparently they are being fined as well. Elio Motors - Wikipedia

The BBB gives them an F but the BBB is a “pay to play” scheme and apparently they didn’t pay. It is super easy to sign up for the BBB and buy yourself a good rating from the BBB. I don’t think a lot of the BBB personally but it is a good place to look and see how a business rates. Here is a terrible business buying into the “pay to play” scheme. A & E Factory Services | Better Business Bureau® Profile They get an A+ even with all the negative complaints.

How about Rivian? I don’t know a lot about these guys but apparently they actually have some cars on the road. It looks like they are their own company and not part of another company like Ford or something. They might be another example of a recent startup that is being adopted.
They may not last but there is at least a product on the road. Rivian - Wikipedia

How about Rivian? I don’t know a lot about these guys but apparently they actually have some cars on the road.

There are a fair number of them around here, but the factory isn’t far. Has anyone seen one far outside of Illinois? I wonder if Rivian lets their employees drive them.

They must have some decent financing, because they have a showroom at the ultra-pricey Short Hills Mall, where the rents are astronomical. That is the same business model that was used by Tesla in their earlier days.

In case one isn’t familiar with that mall, there used to be a new Rolls-Royce Phantom, a Bentley Bentayga SUV, a Porsche, a Range Rover, and an Audi A8 decorating the walkways. When I was there a couple of months ago, there was just one used Porsche on display. Supply chain issues?

Edited to correct…
It was actually Lucid, not Rivian, that has a showroom at that mall.

For what it’s worth, Consumer Reports was ecstatic about Rivian’s pickup truck.
But, for the price of those things, it damn well should be good. As to durability/reliability, that remains to be seen.

Hey, don’t forget Lucid Air. They are producing cars in Casa Grande AZ. I’ve seen two in my area so they snuck into the market with a stunning looking car without much fan-fare (or hype).

Thanks for that reminder. I just realized that the showroom at Short Hills Mall is for Lucid vehicles, NOT Rivian!
I have to give myself a dope slap for that gaffe.