What do you think about those vehicles that look like dune buggies but have one wheel in back and two wheels in front? They look like they would be hard to drive.

Because they have 3 wheels, they are licensed as motorcycles. They also have the safety equipment required of motorcycles… so less than cars.

I believe that three wheelers are all considered motorcycles here and in most of the world. There is a high performance model that I see occasionally

The Slingshot is not for the shy. This three-wheeled thrill with its sharp-edged corners will draw attention and intrigue. The world is your stage.

and it should handle like a race car but it’s an expensive toy.

I see one around town regularly, depends on how you drive them. Not really a new idea since the Morgan 3 Wheeler did it first. Seems more like something you’d rent for a day in Vegas but it’s more of a track/weekend toy. About $3,000 for a roof plus some options for windscreens, lots of accessories available. I’d rather have a Mazda MX-5 for that money.

Can-Am has the Spyder:

None of these I’d call a Dune Buggy, they’re for the road.

Morgan 3 Wheeler did it first.

True, but really only good for the London to Brighton run these days 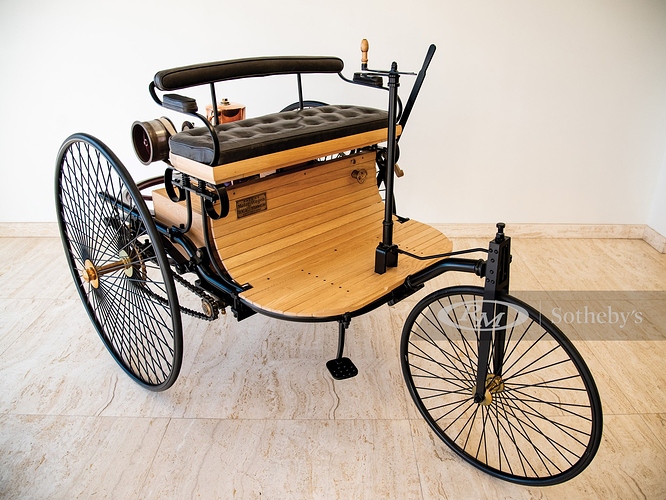 Lest we forget Cugnot.

They are expensive, and impractical,

+1
An in-law of my brother bought one a couple of years ago, for his 50 mile commute to work. He said that he bought it to save money on gas. My brother’s first question for this guy was…
What are you going to drive on the days when it’s raining?

The guy’s face fell, and he admitted that he had never even considered that factor.
Unfortunately, he had already bought the thing.

They look like they would be hard to drive.

Why do you think they would be hard to drive ?

What are you going to drive on the days when it’s raining?

I’ve seen the Polaris Slingshot with a sort-of roof. Here in south Florida it helps in the bright sun and light rain. Pretty much useless in a frog-strangler that we often see in the summer. And no AC. I don’t see why they could not have a heater but I’ve never checked to see if they do have one.

The Can Am is a motorcycle with all the wind in your face and none of the lay-it-over-entering-a-corner fun. It seems to attract the older, highway cruiser crowd than the younger riders shown in the adds.

With one wheel in back and two wheels in front and wide front body , it looks like it would be hard to keep level.

They are much more stable than the Reliant Robin configuration. Two back wheels, one front. 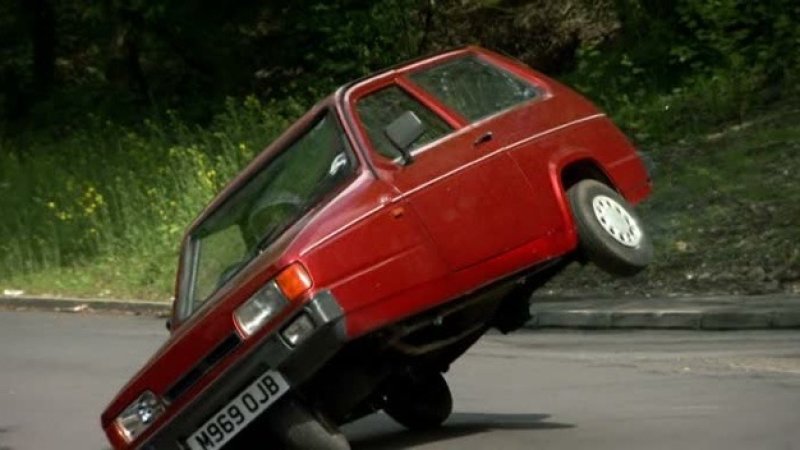 That’s what keeps it level.

The El Camino equivalent in the motorcycle world…

What are you going to drive on the days when it’s raining?

Yes, those would be obvious courses of action, but the guy sold his 3-wheeler w/in a few months. Apparently reality wasn’t as good as his fantasy.

Reminds me of the top gear with the ktm,Morgan 3wheeler and the caterham going from London to dunsfold on the motorway, in the rain.

Might be seasonal. If you live in snow belt.