I also have a drumming sound in my 2019 volvo xc60 T6 Momentum. Actually sounds like bongos being played. I purchased the car used, and have had it in twice with the service dept. claiming they don’t hear it. Said they replaced some sort of fender well moulding that was deformed but the sound is still there. Trying to ignore it but shouldn’t have to do that with a luxury vehicle. Anyone else with the same noise?

Odd that there would be a 2019 for sale, unless it was a courtesy car used by customers while their cars were repaired. Was the car ever in an accident? If you don’t know, a CarFax, if it exists, might show that. If the CarFax doesn’t show any accidents, don’t assume there weren’t any. They have to be reported to show up there.

If no CarFax exists, have your usual mechanic check it for accident damage, or go to a body shop for the same check. Expect to pay for that service, and find out how much they want for the check first, giving you the option to decline the inspection before the bill comes. Describe when it occurs to whoever checks it, including when it occurs and how fast you are driving.

I bought one these a few years back. It’s paid for itself many times over- 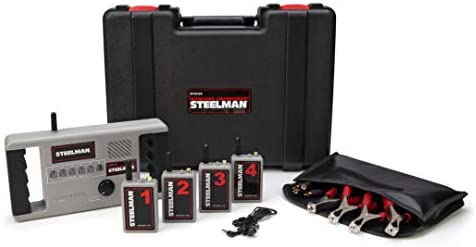 I did run a Carfax, no reported accidents. I do have the pirelli scorpion zero tires on the car and the sound does change with the type of surface. I read that the new scorpion zero tires have a noise reduction foam inside the tire. Hoping that the tires are causing the noise rather than an issue with the vehicle. The car was a rental which I purchase at 19000 miles, CPO