Wouldn’t pretty much everyone who’s car-savy, wouldn’t they know that you shouldn’t be draining gasoline from a fuel tank when there’s a kerosene heater operating nearby? I ask b/c I was reading an article in a car restoration magazine where the car under restoration caught on fire b/c of that exact scenario. How could someone knowledgeable enough to restore an old car not understand the basic safety procedures you need to follow when working w/gasoline?

Remembering attendant filling up my car with a cigarette in his mouth in the 70’s. 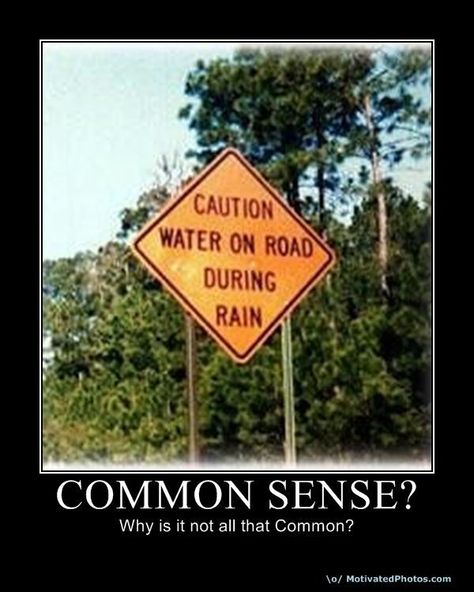 When I worked in the steel mill, we were constantly reminded that the two most dangerous people were the newbie who didn’t have enough experience to know what problems to look out for and the old veteran who knew too much to think about those problems. Get lost in the job and a lot of things can go wrong.

Good point. It is possible the experienced car restorer didn’t realize a kerosene heater had been brought into the shop by someone else, unannounced. I can see how safety would be a big deal at steel mill. One time I lived near one for a little while, and they had a huge sign out front that said “No accidents in 14 months”, and each month there wasn’t an accident they’d up the count.

Job safety has changed since the early 50s, I had a stepfather who had a job at Wickwire -Spenser steel company. He was a crane operator whose job was to watch the steel ingots they were going to make wire from being heated and judge when they were heated enough for the cranes hooks to sink in and grab them but not so hot as have the hooks slip through the steel and drop on the workers as he carried them over their heads. They had 2 operators on this crane for each 8 hour shift because of the extreme heat. They worked 2 hours on and 2 off. During the first 2 hours off he would go to the closest bar and re-hydrate with beer. When he came back, some of the workers would have to help him up in the cab of the crane.

Never dropped an ingot though.

We had a fire in our area early last year when a guy was working on his motorcycle in his attached garage with a kerosene heater. Gasoline and kero heaters in close proximity will end up leaving someone with a real bad day. During dispatch we had multiple calls about the house being totally involved. We were on scene in minutes but the house was a complete loss, we ended up protecting the neighboring houses. The owner had burns on his arms as he tried to put the fire out himself -before calling 911-, but he eventually recovered.

Please do not mix open flames with gasoline. If a fire starts, back away, call 911, then if you can-try to put it out without putting yourself at risk. Always have an exit behind you. If you get the fire out before the FD arrives, don’t worry, we would rather cancel units in route than urgently try to get additional units rolling.

There’s much ignorance about how chemicals behave and how we can be exposed, so I’d give 'em a break. For instance, it wasn’t apparent to me that evaporating gasoline (and most flammable liquids) vapors crawl along the ground where they can find an ignition source. Also, I don’t know how frequent mechanics of any stripe are doing anything related to raw gasoline; I could see if you only had to worry about it once a year, you could forget the hazard.

+1 to @boilerengtn, most folks do not know how gases and vapors behave. Gasoline and propane are heavier than air and creep along the floor. Methane (natural gas) and hydrogen are lighter than air and move to the ceiling. CO is almost the same as air and moves based on it’s temperature and ventilation.

If you check out most shops that deal with gasoline powered cars, there will be no outlets close to the floor, generally the limit is 18 inches from the floor. If there are electrical connections they should be explosion proof (heavy conduit).