Car that is cool in Summer?

A driver in my home has issues with Sun light - especially between 11am to 3pm - we are in Northern calif.

Is there a car that minimizes this effect?

Our 2011 Toyota Sienna has sunshades that pull up for the second seat windows. When we make a trip south to visit our son, she will often ride in the back seat, pull up the sunshades and set the rear air conditioning control to be comfortable.

I don’t really understand your question. Are you asking about the temperature or the brightness?

If you mean the temperature, pretty much any car with a properly functioning air conditioning system should be able to keep the car cool once it runs for a bit. Obviously a white car will stay cooler during short stops.

If you’re talking about the brightness, then you need to check what kind of window tinting is legal there. I vaguely recall that some states allow darker tinting with a doctor’s statement, if that applies here.

Are you asking for a car that doesn’t get hot when it’s parked in the sun? If so, the Prius has as an expensive option that adds a little solar panel that will run a fan while the car is parked to keep the interior vented.

Several cars have a feature where if you press and hold the unlock button on the remote, the windows will go down.

But there really isn’t a vehicular way around the laws of physics. A closed-up space that’s exposed to the hot sun is going to heat up.

Really though, if your Integras are in decent shape, you shouldn’t get rid of them - they were fantastic little cars, and you’ll be hard pressed to find something as good in a new car today.

If it’s an eye issue, wear wraparound, polarized sun glasses. If it is fair skin, drive with the windows up. The glass will absorb any UV light and your skin will be safe from burns. If the problem is heat when you first open the car, roll all the windows down. The heat dissipates quickly. My 2004 Accord has a window roll-down feature on the key. Press the door unlock and hold it. All the windows go down. Maybe your newer Integra has the same feature.

“Car That Is Cool In The Summer”…

One you only drive at night…Cars are a natural solar furnace. Their air conditioners are rated in TONS of cooling power…

This is what the OP wants, most likely: 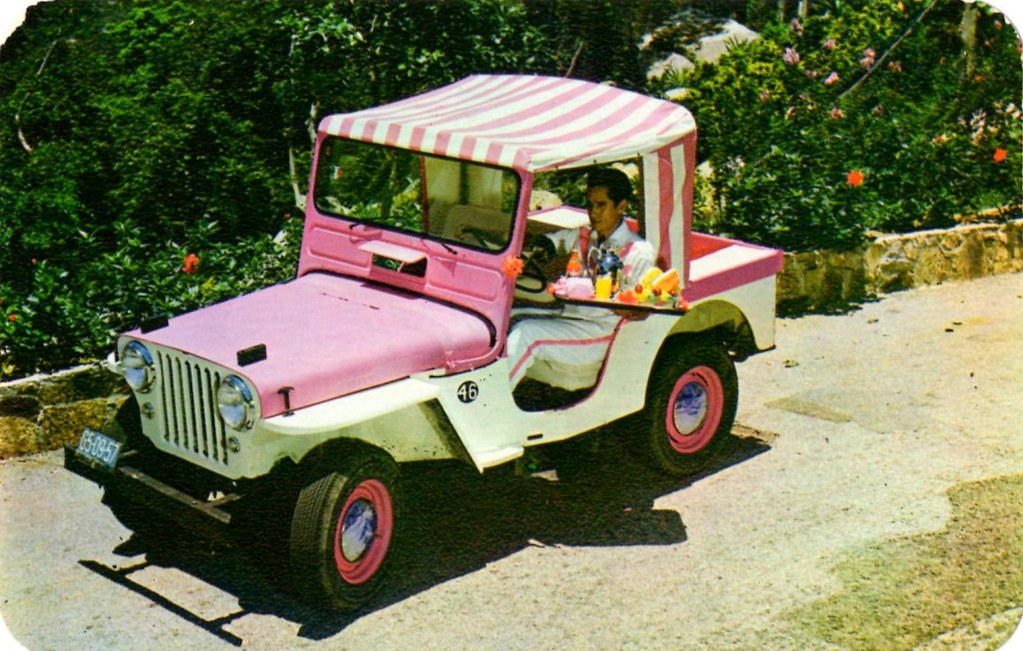 Some people cannot medically tolerate sunlight. I think that’s what the OP is saying. You can use window tint film to cut the sunlight but there are legal limits as to how dark it can be and windshield can’t be included. I don’t know if you can get a medical exception or not since it is a drug enforcement thing. If you’ve got to drive, one is about as bad as another but I think with a hat, long sleeves, gloves, and tint on the windows, it can be minimized.

California has a limit of 70% VLT (visible light transmission) and I don’t know if you can get an exception to that. However, I have been in California recently and I don’t think they are enforcing that rule. Light colored cars with light colored interiors can have a 35% VLT and it is almost un-noticable where a dark car with a dark interior will look like it has blackout tint at 35% VLT.

My son and I both have the same tint installed by the same company, but my light blue Saturn hardly looks tinted at all where his black Sentra with a black interior gets stopped for a tint check by the cops all the time (it always passes 38% VLT).

Anyway, Costco has a windshield screen for parking that comes with two side screens that can be suction cupped to the side windows. Since it is removable, I don’t think it is affected by tint laws.

It’s a hot car. scionf posted another question about a fan. See:

in the General Discussion section. I think that I’d just roll the windows down and let it air out for a minute. It’s surprising how fast the car cools down when all 4 windows are open.

Buy one of those windshield sun visors and keep it in the windshield. Any department store should have them in their automotive department. If your sunroof has a visor you can use, pull it closed as well. Tint your windows as dark as the law will allow in your area. The less sun that can get in the car, the cooler it’ll be.

I find that the windshield sun visor keeps the steering wheel and seats less hot, but the car is still very hot when I get inside. Unless I roll all the windows down as I approach the car. Just the time it takes to walk 10 feet cools the car down a lot.

“…I doubt the OP’s vehicles have that option.”

Maybe the 1999 has it. But even if it doesn’t, the power windows can be rolled down. Just stand at the driver’s door and lower them. It’s a little extra work, but it will cool the car off quickly. I think the earlier version did not have power windows. It’s more work there. BTW, I guessed that if you can lower all the windows at once from the fob in a 2005 Accord, it’s probable that the Acuras had it several years earlier.

Your very first consideration has nothing to do with the make of a car, but the color. The best air conditioner, sunscreen, tinted glass etc. does little to help a black car. Get a silver, white or tan color in any make with tinted glass and lighter interior you’re headed in the right direction.

Your older cars may be giving you a false sense of heat control if they are dark and older AC is not working up to capacity.