My car goes up to 220 degrees when going under 35mph but otherwise stays between 195-205. I’ve replaced the thermostat, relays for the fans and done a coolant flush. Anyone have any ideas what the problem could be?

Are the c radiator fans running when it gets hot? The only thing I can think of that will overheat a car at idle or low speed is fans that are not coming on.

I think they’re working. The guy that replaced the relays for the fans said they were but i haven’t seen it for myself. I guess ill have to check that out. What temperature makes them kick on?

Some people say 220 is a normal temperature for a car but that seems odd to me. None of the other cars i have had ran that hot

Bad water pump, clogged radiator, bad cooling fan, low coolant level, pressure loss my guesses, if the thermostat is functioning normally your cooling system is not. There should be no swings in temp.

What temperature makes them kick on

Roughly 215 or so, depends on the car. If the car gets to 220, and the fans kick on, you know the fans are OK. I’d suggest changing the temp sensor as 220 is a bit high to trigger the fans.

If the needle doesn’t go into the red zone on the temp gauge, the engine isn’t overheating. 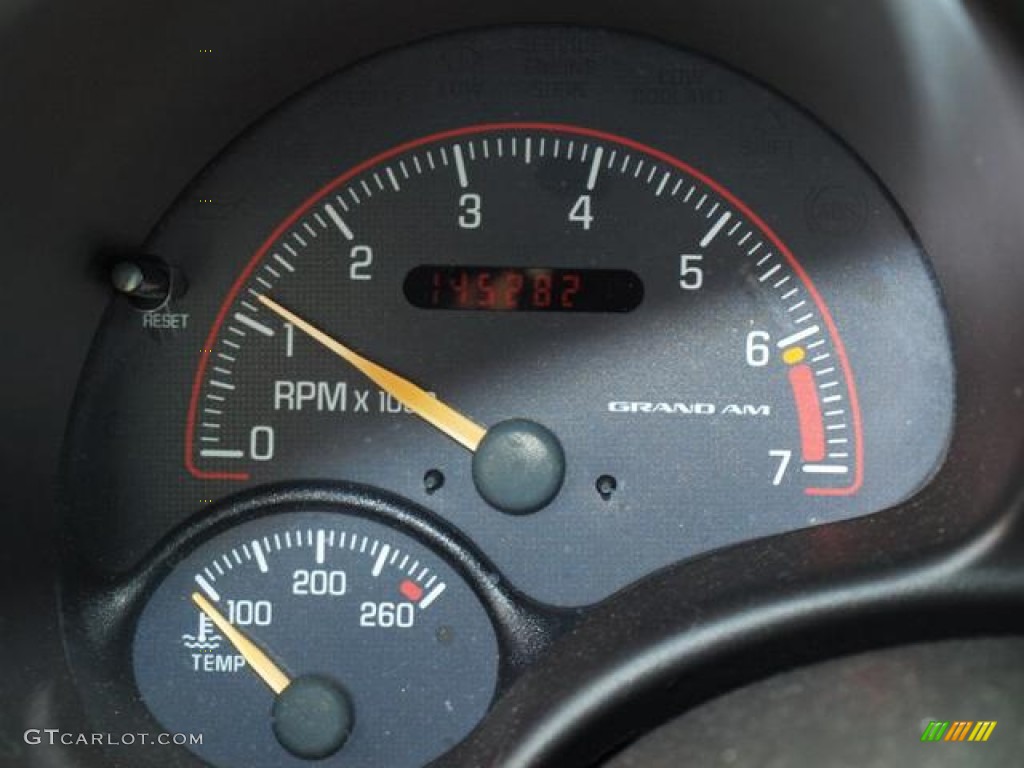 Is it the speed or is it the way you go under 35mph. Are you constantly accelerating and braking when you go under 35? Are you driving in a needlessly low gear? A fast idle can also make an engine run hot in city traffic.

Break yourself of the habit of accelerating towards each and every red light and not only do you get amazing gas mileage, but every pound of fuel you don’t burn is 18,500 BTUs of heat your engine does not have to get rid of. Your electric fan often never turns on when you drive this way.

Your electric fan often never turns on when you drive this way.

Here’s the test you need to do: When the needle moves into the overheating zone on the dash gauge, pull over, leave engine running, and pop the hood. Are the radiator fans spinning like crazy? They should be. If they are, but it is overheating, the cooling system may not be holding pressure like it should. Probably the first step if you suspect that is to replace the radiator cap. If that doesn’t fix it, then you’ll have to have pressure test on the cooling system. Relative inexpensive test. Overheating can be caused by other things, but that’s where I’d start.

Here in mild climate San Jose, on my corolla, the needle never goes above mid-way unless there’s a problem with the cooling system. The problems I’ve had that made it go higher than midway are a faulty thermostat, faulty radiator fan switch, and a cooling system leak. Not all at once, but those were the three different occasions.

I think the fan turns of by default when the AC is on even if the engine is not hot. It’s to keep the condenser coils cool so that the AC works.

My water cooled motorcycles don’t have AC but when driving to avoid needless stops and anticipating red lights, I could keep the fans off even in 105+ temperatures in urban traffic, especially if I switched the engine off while waiting for a green light. I wear a wet vest when the temperature gets that high, the wind actually feels hot in those temperatures.

I think the fan turns of by default when the AC is on even if the engine is not hot. It’s to keep the condenser coils cool so that the AC works.

Its the speed I’m driving. Im not constantly accelerating or breaking. Theres alot of 35 mph roads where i live so always keep steady at that 35. And that’s when it starts to go up. It also does it when the car is just sitting there, running. And the fans do kick on. I checked for that today

If the coolant in your radiator remains full when checked cold in the am and your car is not steaming, I don’t think you have a problem.

Yes, the coolant is always full and there’s no steam. It just concerned me because none of the other cars I’ve had ever went above 200. I just didn’t want to hurt it. Most people ive talked to say this is normal. Especially since my car is a pontiac grand am GT so its supposed to run a little warmer than other cars. I just wanted to get another opinion. Thank you guys so much!

what year is your grand am?
Are you able to hook up an OBDII scanner with data and see what the computer is say the coolant temp is? Perhaps your dash gauge is incorrect?

This is where I find real gauges to be helpful. If you’re used to seeing the gauge rock steady at 210 and it suddenly starts climbing under the conditions you cited, it indicates a looming problem.

220 isn’t the end of the world but IMO, the fact it climbs up there under those conditions means your cooling system isn’t as efficient as it may have once been. I’d be keeping a close eye on that gauge in the future. I had a GA from back in the Quad 4 days and experienced the head gasket issue they were known for then…