Guess I’ll add this to routine maintenance … like checking the oil (and other fluids).

So your routine maintenance will now include checking your hummus for listeria contamination? Interesting…

No Thanks. I’ll Stick With Mobil-1!
CSA

If no motor oil is available, fill it with bananas.

This does bring up an interesting question, though. How many foods have automotive uses?

Did you guys not know about the cleaning and polishing powers of hummus? I discovered it when I mistook the tub of hummus for the can of Simoniz. (We need not mention what the Simoniz tasted like on pita.)

Here's the best new reason to wash your car often

DETROIT (AP) — If you live where salt is used to clear the roads of snow and ice, U.S. safety regulators have a message for you: Wash the underside of your car. The message came…

I like Turtle Wax on my pita bread. It has more bite!

It is a lost cause in the Buffalo NY area, you can’t get the car home from the car wash without covering it with salt most of the winter.

The message came Wednesday from the National Highway Traffic Safety Administration, which closed a five-year investigation into rusting pipes that carry brake fluid in about 5 million older Chevrolet, Cadillac and GMC pickups and SUVs, without seeking a recall.

The agency urged people in 20 cold-weather states and Washington, D.C., to get their car and truck undercarriages washed several times during and after the winter, and to get their brake lines inspected for rust and replace them if necessary. The warning underscores the importance of washing highly corrosive salt from beneath a car because over time, it can cause suspension parts, the frame, or other components to corrode and fail.

Welcome to the rust belt!

Well, brake lines technically really are a pipe. You know, like the internet is a system of pipes.

I’m glad I live in the Deep South. Salt on roads only happens once every couple of years. My 27 yo daily driver is rust free and running great with 297,000 miles on her.

The rust up here in the north is a benefit to us.

We get a car that gets 22 MPG and if maintained right it will get 28 MPG after 20 years.
That’s because much of the body and frame have rusted and fallen off on the side of the road.

That’s really the only reason that they even plow in the winter. To push all the bumpers, fenders and other parts off the road.

This does bring up an interesting question, though. How many foods have automotive uses?

Henry Ford once supposedly made a car where the body panel were made out of soybean-derived polymers.

A local guy not too far from me is big in the high performance field with Ethanol, FOMOCO backing, and so on.

His Bonneville Salt Flats 2010 Mustang (a hulk after going airborne at over 250 MPH) has mangled front fenders and a hood made of soybeans along with the seat covers which are also soybean.

“Henry Ford once supposedly made a car where the body panel were made out of soybean-derived polymers.”

Yup!
Here are the details: 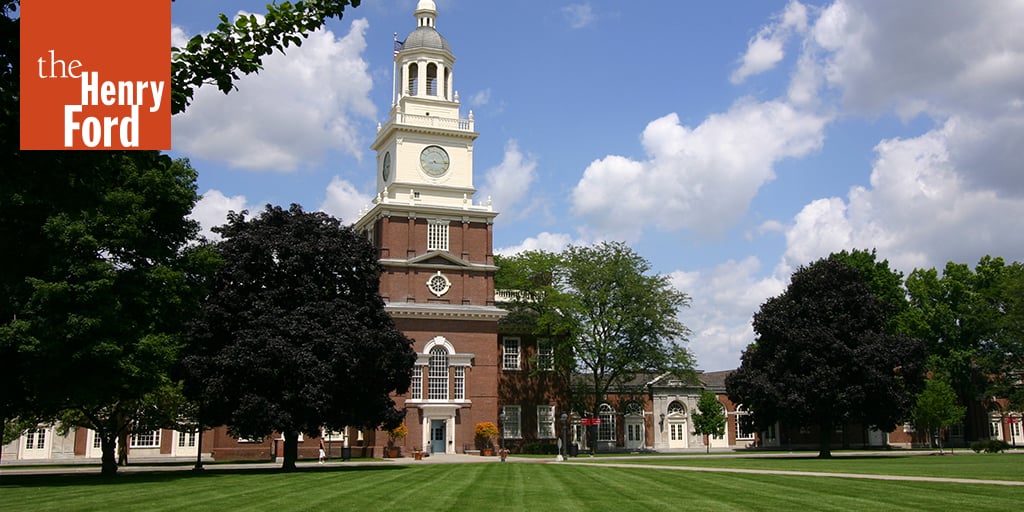 Find answers to all your questions about the fascinating soybean car, a vehicle with a plastic body unveiled by Henry Ford in 1941 at a festival in Dearborn, MI.

Ford is using a soybean derivative for seat foam now in some cars. Personally, I don’t call soy-based anything “food” but that’s just me.