this summer. new policy will allow higher ethanol content
in gas.
severely misguided in my opinion.
(a recovered ethanol fan)

I saw that too. Up to 15% rather than 10%. I wonder if it’ll affect anything on my vehicles (other than a slight reduction in fuel mileage)?

You have to be careful at least in Wisconsin and Iowa. They trick you with the pump labeling. If you aren’t careful you end up with the 15% regular. This is not good for some cars but you really have to study the pump label if an unfamiliar place. They got me in Iowa at a truck stop. My car can use it (although I don’t like it) but some cars can’t.

I imagine that there will be. Simply because 15% ethanol won’t be appropriate for some cars, and because those chains don’t want to be sued for engine damage, I suspect (or, at least I hope… ) that this won’t be universal. In the case of my 2011 Outback, the mfr specifically states that 10% ethanol is the maximum that should be used. 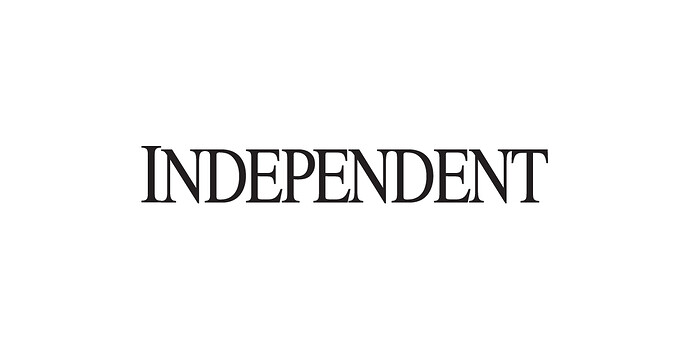 Some ideas in life seem so right, we call them “no-brainers.” Other ideas sound great in theory, but end up running into practical difficulties which make them hard or even impossible to pull off. There is currently a proposal pending before the...

Kwik Trip in Minnesota, Wisconsin, and Iowa at least are the worst for confusing pump labels and they have the 15%. I don’t remember which truck stop in Iowa fooled me, Pilot or the other main one, but you have to look at those pumps carefully. At one somewhere, could have been Illinois, I had to go with the premium to avoid the ethanol.

I had to go with the premium to avoid the ethanol.

Not all premium is ethanol free! I have to drive 30 miles if I want ethanol free, or non oxygenated premium, whatever the heck that means!

The one time I accidentally purchased a tank of gasoline containing ethanol my Corolla developed a too-high rpm idle problem a day or two later. So I didn’t buy any more. In retrospect I think the idle rpm problem was probably unrelated, just a coincidence.

From what I hear from Jay Leno’s YouTube vids, there is no gasoline sold in California that does not contain ethanol. It is a real problem for his older cars.

Premium also contains up to 10% ethanol nationally so that won’t eliminate it.

In my area you can buy ethanol free gasoline, e20 at some stations, e15 some places and sometimes e85.

It is a real problem for his older cars.

All the cars and money that guy has retrofitting ethanol tolerant components should be no problem! He could probably buy deoxyginated 500 gal tank and not bat an eye!

Ethanol is a problem for a car collector that has a survivor/restored vehicle and wants to keep it original.

At my local station the premium is non-oxy for boats, off road vehicles, collector cars, and of course my small engines. Yeah but not all premium is the same.