A new achievement in distracted driving!

That woman has nothing on Florida Woman. 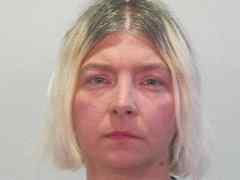 A 37-year-old woman in Florida has been charged with reckless driving after causing an accident because she was distracted as she shaved her pubic hair. 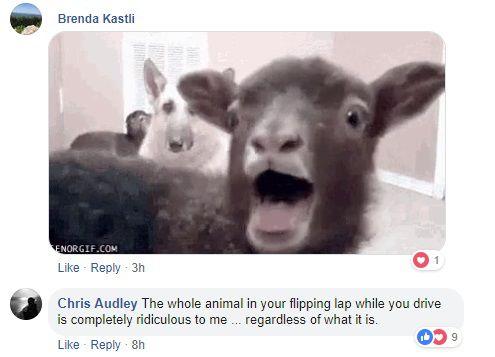 Distracted driver had goat on lap, cell phone in hand, but no driver's...

Marlborough police say they stopped a woman Monday who was using a cell phone while driving with a baby goat on her lap and no license.

I haven’t listened to @RandomTroll’s MP3 file, but I’m pretty sure that’s the same story. There was only one story on NPR this morning about a distracted driver.

Florida doesn’t get ALL the oddities (a LOT, but not all!) 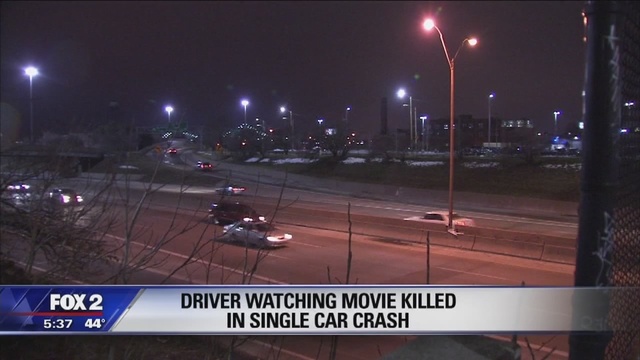 The Michigan State Police Department said Tuesday that a man died after rolling his car on the ramp from the Lodge to I-75 was watching pornography while driving.

For a short time, I employed a realtor who confessed that he used to read the newspaper while driving on the Florida Turnpike. When he answered his phone and texted while driving through South Florida traffic with me in the car, I fired him.

When he answered his phone and texted while driving through South Florida traffic with me in the car, I fired him.

As well you should! At the very least, you could refuse to ride with him but that practice showed more than his lack of driving skills!

I’ve driven past people reading on the highway but it has been at least 20 years since the last.

My mother used to read books at stop lights, but I haven’t seen her do that in about 30 years.

Replicated in the opening chapter of Carl Hiaassen’s “Razor Girl”. 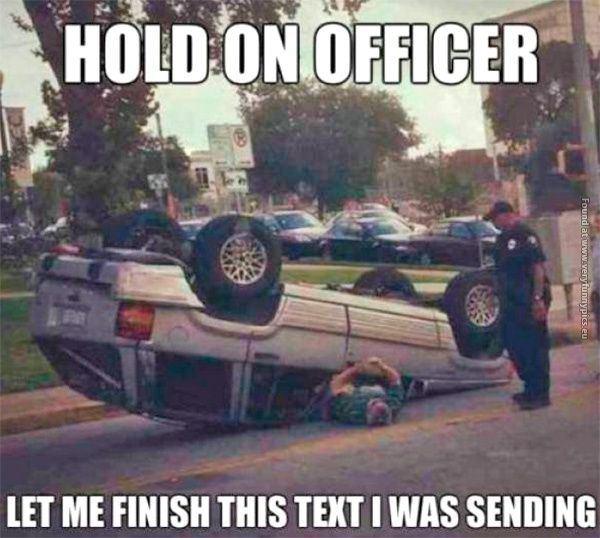 I once passed a guy who was playing a tambourine with both hands, singing.

I didn’t know you needed a license to have a baby goat.

Gawd that was me! I was steering with my knees! I mean how can you speed up a vw bus and hey Mr Tambourine man who can sit still! (humor)

…just another example of overreach by the nanny (goat) state.

(hard to do a rim-shot in text)

Carolyn is the GOAT! (Greatest Of All Time)