I just bought a nice 99 Sable with a 3.0L V-6 U engine. I just replaced the very old Autolite 104 plugs with motocraft platinum sp-432 plugs gapped at 44. The car ran ok before but since the plugs were old I decided to change them. Now the car misses every 5-10 seconds but only when idling in gear when I stop at a light or stop sign. When idling in park or driving at speed it is fine as far as I can tell. This isn’t a coil on plug system either so the only thing I did was easily unplug the wires, take out the old, replace with new plugs and replug the wires. Are the platinum plugs supposed to be gapped wider since they are platinum? Should I go back to basic non-platinum Autolights or motocraft plugs? I originally asked for basic plugs but they only had 1 in stock which is why I got the platinum. Is there an issue using platinum plugs in this engine? What do you think is happening? The car only has 87k miles. The wires feel ok and no undue stress was put on them while I was working with them. The original basic plugs were gapped at about 45.

Since you just bought the car, and now a miss is noticed after replacing the spark plugs, I’ll guess the plug wires are so old that just removing them from the plugs and out of the way damaged the plug wires.

But I’m afraid to touch them. Because I know It’ll cause a misfire.

Those are the correct plugs and gap,

one of the wires may not be fully seated on the plug, or like @Tester says more likely one or more of the wires is old and damaged.

Okay, now that we’ve established the fact that you’ll replace the wires with a high quality set . . .

Now unbolt it from the valve cover

Now closely look at the coil again . . . especially the underside

I’d replace the plug wires…and get some more of the original, OEM Autocraft spark plugs.

More often than not, anything other than the OEM spark plugs cause weird problems down the road.

Did you check for corrosion in the plug boots and at the coil terminals? Corrosion on either end could cause a problem.

Odds are the plugs will work but personally I prefer to replace plugs with whatever the car was born with at the factory.

There are many who do not like Bosch plugs but (and this is just my 2 cents) I have never found Bosch to be a problem when used for the correct application.
Bosch manufactures some 3 and 4 electrode plugs and some people feel like more is better. This is not necessarily true.
I say this as a European car mechanic who has installed countless Bosch plugs in their proper vehicles and have never seen a new plug failure. The only plugs that I have seen faulty right out of the box were Champions and after a few incidents I refused to install them in anything other than a lawnmower.

Got old plugs? What was gap?

get some more of the original, OEM Autocraft spark plugs

Actually, I think they were Autolite 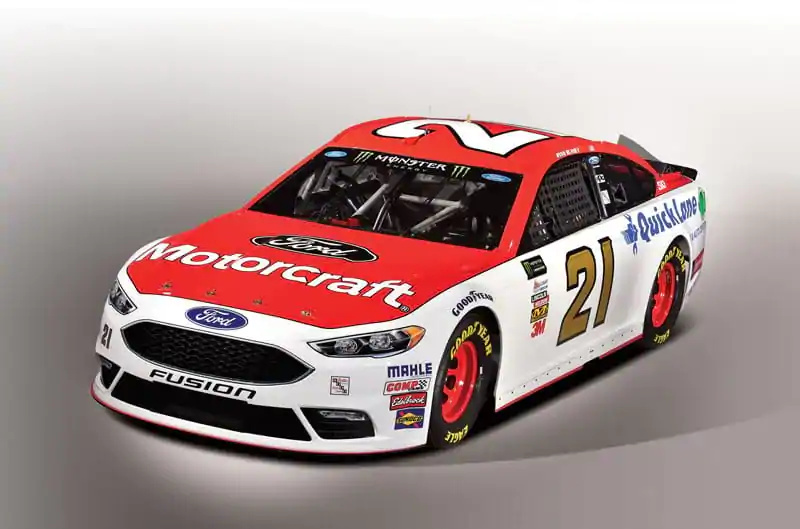 Thanks for all the tips. Going to get the new oem plugs, wires and check/clean the coil pack today. BTW, I did take the car on a 140 mile trip yesterday and it got 30.5 mpg. It did sputter again but only once 1/2 way when I put it in gear to pull away from a store so hopefully with the new parts and the cleaning (hopefully no cracks on the coil pack) it will clear up the “hickups”. Will let you know. Thanks again folks

The only plugs that I have seen faulty right out of the box were Champions and after a few incidents I refused to install them in anything other than a lawnmower.

Personally I’ve never tried Bosch, but I have tried Champion and Autolite. Had problems with both. For the past 30+ years we’ve owned Asian vehicles and most of the time I use NGK. Did use Nippendenso (Now Denso) plugs on wifes 1980 Datsun 510. No problem with the engine firing, but had a lot of radio engine noise. Replaced them with NGK and never had the problem since. My 4runner came from the factory with NGK in one bank and Denso in the other. At about 100k miles I replaced with NGK.

New issue. I was on my way to the parts store for oem plugs. I decided to pull out the manual. It shows for the vulcan engine that there are 2 different plugs to use. A different type for each bank. What say you folks?

Never recall looking at manual for plug info on my Taurus. Whatever autolite plug was recommended by store is what I got.

Go with what the manual says.

My guess is the cylinder head facing the firewall gets a longer lasting type plug. Because those tend to be harder to get to and change on a FWD car.

There are two 3.0 engines shown; one with an S code and the other was a U code. The first an OHC model and the second a pushrod model. I think there is confusion in that it’s assumed one engine uses 2 different plugs when it is actually 2 different 3.0s which use different plugs.

I owned a Sable with a U code 3.0 and it used the same plugs on all 6 cylinders. Very good engines if maintained halfway decent. My Sable was still running well at 410k miles when I sold it on the cheap and at around the 390k miles mark a compression check still showed 160 on all cylinders.
The only reason I sold it was because a severe storm threw a tree limb through the windshield and since the car had long since bored me to death I just sold it rather than install new glass.

Yeah, sounds like two numbers for two different engines. What are the part numbers?

The service manual shows Motorcraft spark plug AWSF-32PP, which is the same spark plug that you put in your engine. Why are you replacing them again?