Having an issue with accelerating from the stop position, the car won’t procede forward until pedal was released then reproached the the car will assume spped. Sounds like DCT Program that Hyundai won’t recognize.

Does the engine rev but the vehicle doesn’t move? That would be transmission related. It’s also possible you have a bad throttle position sensor. It’s a known issue and a dealer will charge $300-400 unless your Tucson is still under warranty.

We did our best to warn you! https://www.cartalk.com/blogs/car-talk-car-complaints/first-signs-carpocalypse-2016-hyundai-tucson-dct-transmission-glitch

Your vehicle doesn’t have a throttle position sensor.

Instead it has an accelerator pedal position sensor, 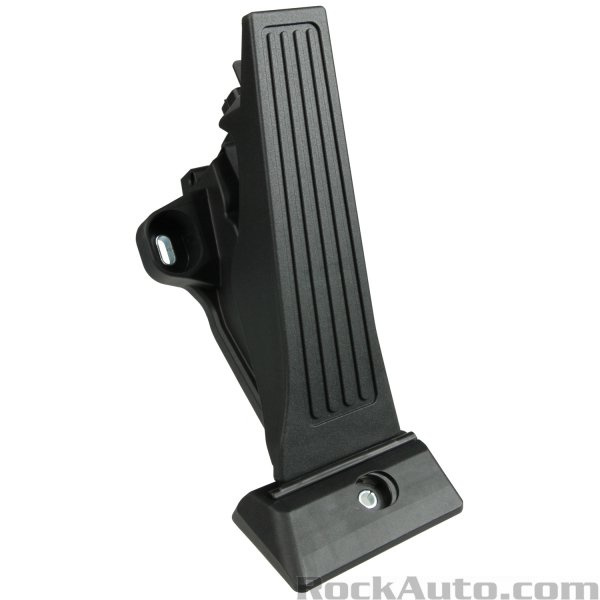 which sends a signal to the computer, and the computer operates the electronic throttle body. 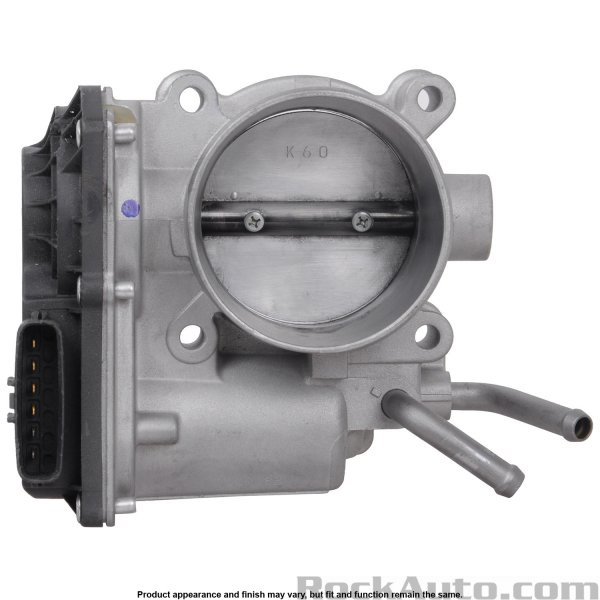 There may be a problem in this circuit

Thanks for the clarification. I wasn’t aware of the difference. It would be nice if the OP would return and provide more information.

BTW, my wife drives a 2016 Tucson with a DCT and so far no problems on either front.

Hyundai is not the only company that has had widespread problems with the dry clutch DCT (Ford and VW).
I think the DCT is less of an issue for those who drive mostly on the highway and rarely parallel park.
Hyundai is now trying out wet clutch DCT.
When I picked my 2017 Tucson I only considered the conventional auto.
Just have a look at carcomplaints.com