I purchased a 2016 Subaru Forester 2.5i touring a few months ago. When I went to have the oil changed I read from the maintenance manual that 0w20 synthetic motor oil was recommended but said “conventional motor oil maybe used if synthetic is not available”. With the cost of synthetic oil so much more than conventional oil, would it hurt the engine to use conventional? Also, does Subaru have a financial stake in the synthetic oil business?
Thanks

“conventional motor oil maybe used if synthetic is not available”

That means if you are somewhere that you cannot get the proper oil that you can use conventional . You really want to take a chance just to save a few dollars ?

Do you want to risk an $8000 engine on a conspiracy theory? Pay a few bucks extra and get the required oil.

You have been flagged for offensive language . This is a Forum that has many very qualified mechanics here quite often. The manual for your vehicle is quite clear ( Use the proper oil - period ).

Here is some perspective on the cost of engine oil related to the total cost of ownership of a vehicle. With regard to Subaru’s synthetic requirement, most new cars also use synthetic, so if there is a conspiracy, it is industry-wide.

Where did you get prices from? A lot of the time, the shop charges a lot more just because they can, not because the oil costs more. For instance, I used to get mineral oil and filter at Jiffy Lube for $40. The same oil change with semi-synthetic was $70, and $90 with synthetic. There is no way the oil costs that much more. I now get oil and filter at the shop I use for more serious stuff, and they only charge $60 for synthetic. I’m sure I could save more at a different repair shop, but I know my regular shop does great work.

And no, the car companies don’t ‘have a stake’ in the oil companies.

Besides, 0W-20 is not available except as a synthetic. So you’d be using the wrong type and grade of oil, a very bad idea.

0W-20 is not available except as a synthetic

I could be wrong, but I thought that I read somewhere that there were some synthetic blend 0W-20 that weren’t pure synthetic 0W-20?

You’re right, Honda has somebody put out a blend, but at $15/quart, it’s way more than the full synthetics (not sure how something can be a “full synthetic blend”):

There are 0W-20 synthetic blend available.
If I were following the severe service interval of 3750 miles and were using a shop for oil changes I’d have them put in 5W-20 conventional.

Yeah good luck finding a 0-20 conventional. I haven’t seen any. You gotta be careful with Amazon. I think I paid $8 for the Honda synthetic blend from the Acura dealer when I was on the road and needed a quart. Problem is you can buy Mobil 1 full synthetic for about $25 for a five quart pail. As far as Amazon, I was ordering a $10 snow blower part and at Amazon it was $47 for the same part. Huh? Then again I was looking for the 4.5 # Gojo refill. $15 at Ace but something like $70 on Amazon. So yeah, just because it’s listed on Amazon doesn’t mean that’s the standard price.

I agree about amazon pricing . . . when it comes to automotive parts

When I need stuff like that, amazon’s prices tend to be markedly higher, versus my other sources 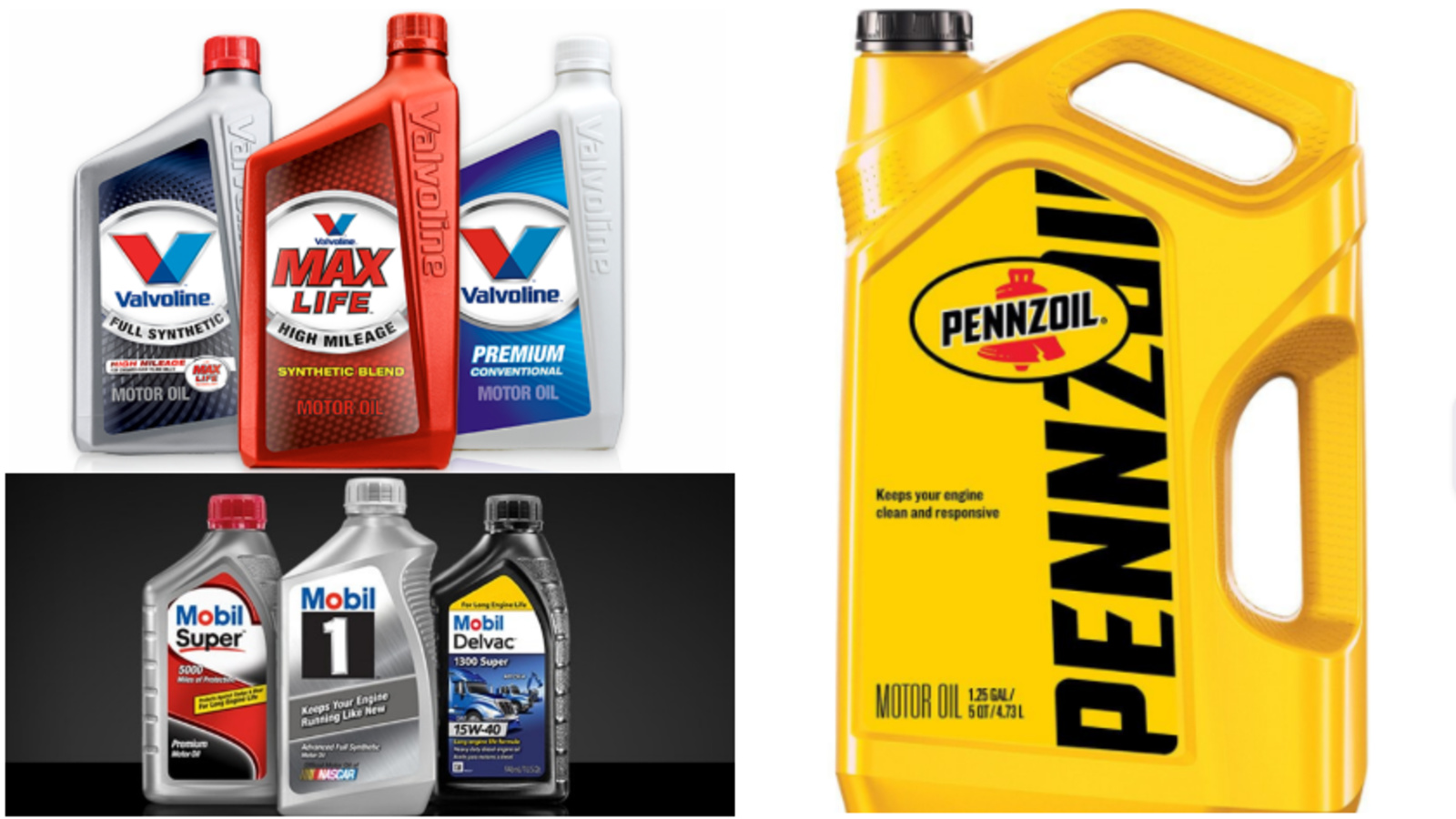 Why Expensive Oil Is A Waste Of Money

If that’s the car manufacturers recommendation, you’re stuck with it until the powertrain warranty runs out.

5w20 conventional would be fine. I’ve run it in my 0w20 speced Toyota and have had no issues. But, 0w20 Supertech is available at Wal Mart for near the same price as a fancy bottled conventional oil. So I generally use the Supertech. Last time I bought oil for my truck I got some Dexos approved full synthetic Havoline 5w30 in a 6 quart box (yes, a pourable box) for around $20. I might use that next time if they carry an 0w20 locally. The truck takes 6 quarts, the highlander 6.5. So should work out well. Probably won’t use the box oil in my 4.5 quart Buick. There are no markings on the box and you can’t see through it to see how much you’ve poured.

Me thinks there is one extra zero .

Thanks for catching that’,