My Tacoma only has an on-off wiper switch - no intermediate or variable setting (I was surprised when I bought it - I thought variable wipers were standard). I asked a servie writer at the dealership if there was a way to it, and he looked at me like I was crazy. Any thoughts about whether changing it is a possibility>

It is always a possibilty… but you won’t like paying for it. Lots of parts of the car would need to be disassembled, wires added, wiper motor changed, switch changed. If you are very lucky and the wires are in the car anyway, you might get it done for less than $1000.

There is this new thing called ’ Google " and if you put ( Convert wipers to intermittent ) in the search box it will find places that sell kits and videos showing if it can be done . That is called doing research .

Edit - I corrected the spelling of kits .

I was listening to a Car Talk podcast and Ray mentioned a car specific problem and then mentioned asking the community if there was a car-specific question - that is what this forum is for. So I did that, and I received a very specific answer from a Toyota Tacoma owner detailing exactly what needed to be done, which was much more helpful than your response. There is no need to criticize me for the method I used to get the information I needed. Re-read the guidelines for the community…

Check to see if there’s an option you can buy from Toyota.

But Nissan sold a kit I could install. Included a new steering-wheel control and a booster. Cost was less then $100. Took me less then an hour to install.

Where to get the part- 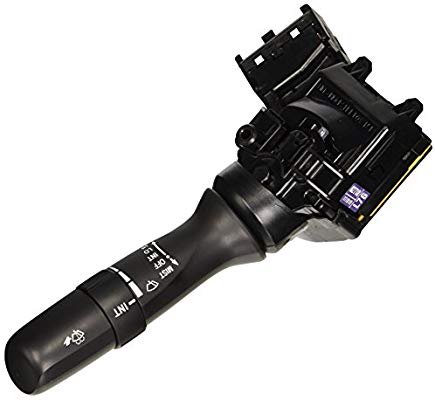 Like we said the shows are a little out of date and are all old re-runs. Ray never comes here. Its just a bunch of other people ranging in age and world views. I do remember though back int he 60’s when they first came out with intermittent wipers, there was a little box you could buy to add it. Same thing with four way flashers. So yeah, best to follow the advice above for a kit if available and then who to get to do the work. I did buy the 4 way flasher box though for my 59 Pontiac but never could get it to work. I think it was $5.