names are getting meaningless.

The awd Highlander tows more because it isn’t Fwd. There is little that is special other then the drive force is distributed to all 4 wheels instead of just two. That alone gives it more capability. It may have additional components to help towing but the main reson is…its awd. Toyota 4wd trucks are rated higher for a different reason. They are based on rwd components which are functionally heavier duty then fwd components found in cars. 4wd is seldom used for continuous towing in trucks and SUVs that have it.
All Highlanders are awd.

I always thought 4 X 4 means 4 wheels x 4 wheels driven. Nothing to do with transmission gears.

not my understanding… “4 on the floor” “4 wheel drive”

but who knows, could vary with location and year…

I always understood " Four on the Floor" to mean a 4 speed manual transmission.

not my understanding… “4 on the floor” “4 wheel drive”

I have no idea where that came from . 4 X 4 has always meant 4 wheel drive as far as I know.
Could you be confused with the Olds 442 designation ?

All Highlanders are awd.

No they aren’t. You can still buy a FWD Highlander.

The Oldsmobile 4-4-2 and 442 are even more confusing. The original 1964 was 4V carburetor, 4 speed M/T, and dual exhaust. The 1965 and later were 400 cu in, 4V carburetor, and dual exhaust. Long before the 442 reached it’s last year of production in 1992 the 442 designation was completely meaningless with many different engine displacements, inductions, and exhausts.

yeah the Cutlass Calais 442 4 cylinders, 4 valves per cylinder, 2 camshafts… Sort of reaching there, weren’t they? Still a interesting car given the time period and the manufacturer. It’s the kind of car that I’d like to see Wheel Dealers restore.

Would anyone buy it when Mike and Ant are done with it? 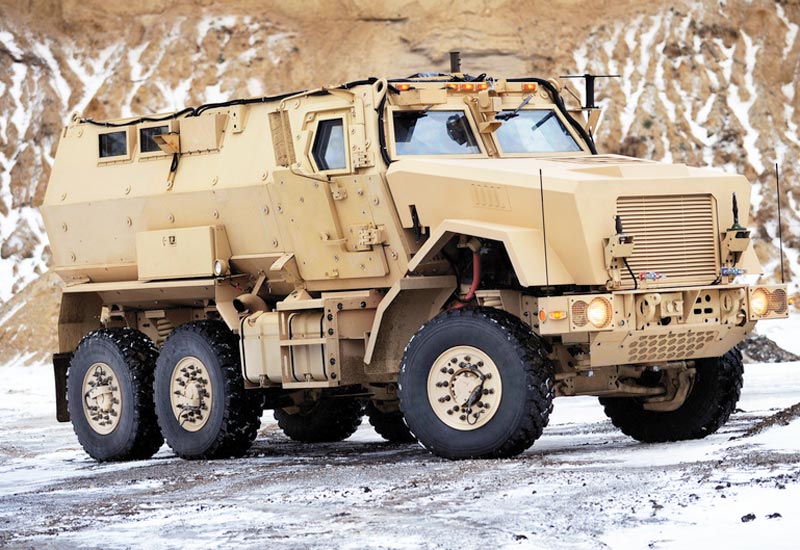 Six-wheeled military vehicles from past designs to present models.

I think it’s one of those quirky niche vehicles, that there aren’t many of left, and somebody will pay decent money for one that’s been restored correctly. Kinda like the Dodge Spirit R/T, the Pontiac 6000 STE AWD, or the fox body Ford LTD LX . Cars that were well received, but never were big sales hits, and were only around for a few years. The recently departed Chevy SS would be a modern example.

For the Honda CRV before 2012 you only had the 4WD engaged when the front wheels lost traction, our experience has been of felling a slip then a clunk and you’re magically in 4WD. My dad has a 2007 with this system, the same generation as the picture, the next generation was given an AWD badge in the same place on the back window.

With the exception of the Hybrids the Highlander has a 90/10 split normally with the capability to send more power to the front wheels when needed.

The Highlander has AWD, not 4WD, right?

This was the original statement by OP. My first statement in my response to it indicated I was only talking about the awd and 4wd distinction. Taken out of context with the rest of my post, I can understand why you’d wrongly think I didn’t know that Highlanders came in fwd too.