I have a question about a noise my '11 Hyundai Accent started making about a month ago, when the weather here started getting colder. Sometimes when I first start the car, the first few turns - which are usually at a more pronounced angle - create a sort of squealing/whistling noise from the front-right quadrant of the vehicle. The noise goes away when i’m actually driving and only returns if I’m making another full turn (say out of a parking lot) but it doesn’t always happen, both at first or after later stops. I would say the noise occurs roughly 50% of the time.

Additionally, once or twice I have heard the noise on first starting the car, before I’ve moved it at all, and that makes me think it’s belt-related. That has only happened maybe 5% of the time, though. Given that, and the turn-related symptoms I suspected the power steering pump belt or the serpentine belt might be having issues, but when I had my car inspected a couple of months ago they replaced all of my drive/V-belts because they were worn. My power steering fluid level was also checked and it’s fine.

The sound is the same as what I would hear in the past when driving through a really big puddle at lower speed, which I attributed to water splashing up onto the belt from below. The sound does not seem to ever happen when i’m driving more than 15 mph, but then most turns I’m making at higher speeds (off-ramps, on-ramps) are usually not suddenly pronounced, but more gradual.

I’m going to have it looked at by the same folks who did the belt replacement, but I’m just trying to get an idea ahead of time of what I’m likely looking at, repair- and $-wise. If they just need to reseat one of the belts or change/adjust a tensioner, I’m guessing it probably won’t be much more than having them replaced initially to begin with. Is it possible this is solely due to the cold weather? I’ll also note the car only gets driven 1-2 times a week as I am working from home currently, and when not being driven it is kept in a garage and not outside.

Any and all help is appreciated!

I suppose the mechanic put on the lowest quality belt he could find.Get a premium one and you will never hear this noise again.Gates belts are very good.

When a vehicle of your age has the serpentine belt replaced, it’s also recommended that the belt tensioner also be replaced to prevent any noise. 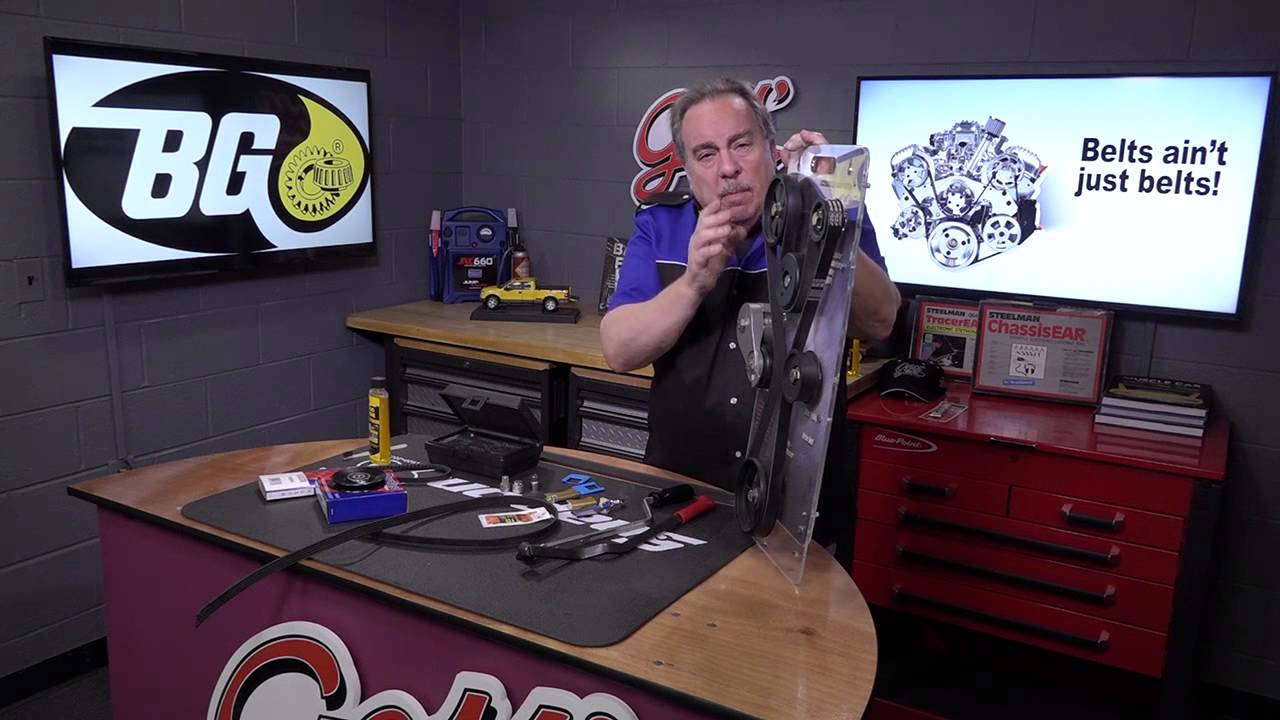