What are your thoughts on this vehicle?

It is 10 years old and all repairs on Land Rovers are expensive. Why do you ask ?

Expen$ive, unreliable, not worth the time or the money to buy it or fix the myriad of very expen$ive problems that will come up!

The #1 used car brand I would avoid, before even looking at it, is an older (more than 5 years) Land Rover, any model.

Agreed, this is one to avoid. Unless you have deep pockets to pay for expensive repairs.

But if you had deep pockets… I’d ask why you aren’t buying a brand new one.

A British car with influences from BMW and Ford. That’s a nightmare waiting to happen.

A presumptuous status symbol for those who like to drive it to the opera, but avoid the mountain trails. Those Land Rover ads area impressive, but the car needs to do it only once for the cameras. There are several on my street, but they never appear to be dirty.

I spent some time in Kuwait and dealt with a wealthy Sheik who had a lot of cars. He took me out to the oil facilities in his Range Rover, at that time the top of the line.

He said it was his wife’s vehicle and he would never take it far out into the desert… For that they had Chevy Suburbans and Toyota Land Cruisers. Japanese and US off road vehicles appear to be the most trust worthy. In Algeria my driver had the full size Toyota Land Cruiser, which was also their PR and reception vehicle.

One of my neighbors had one of these abominations, when it was new.
At least twice each month, it was at the dealership for warranty-related repairs.
The standing joke in the neighborhood was… What color is Tony’s Land Rover loaner this week?
After the warranty expired, and after he finally tired of spending a couple thousand $$ each year on repairs, he got rid of it.

Trust me… They don’t improve with age.

If you are a billionaire, buy a Land Rover or a Range Rover, shortly thereafter you’ll be a millionaire.

DeMuro over at Jalopnik did a whole series about buying a Range Rover from Carmax, getting the bumper to bumper warranty for just under 4 grand, and taking them to the cleaners on warranty repairs: 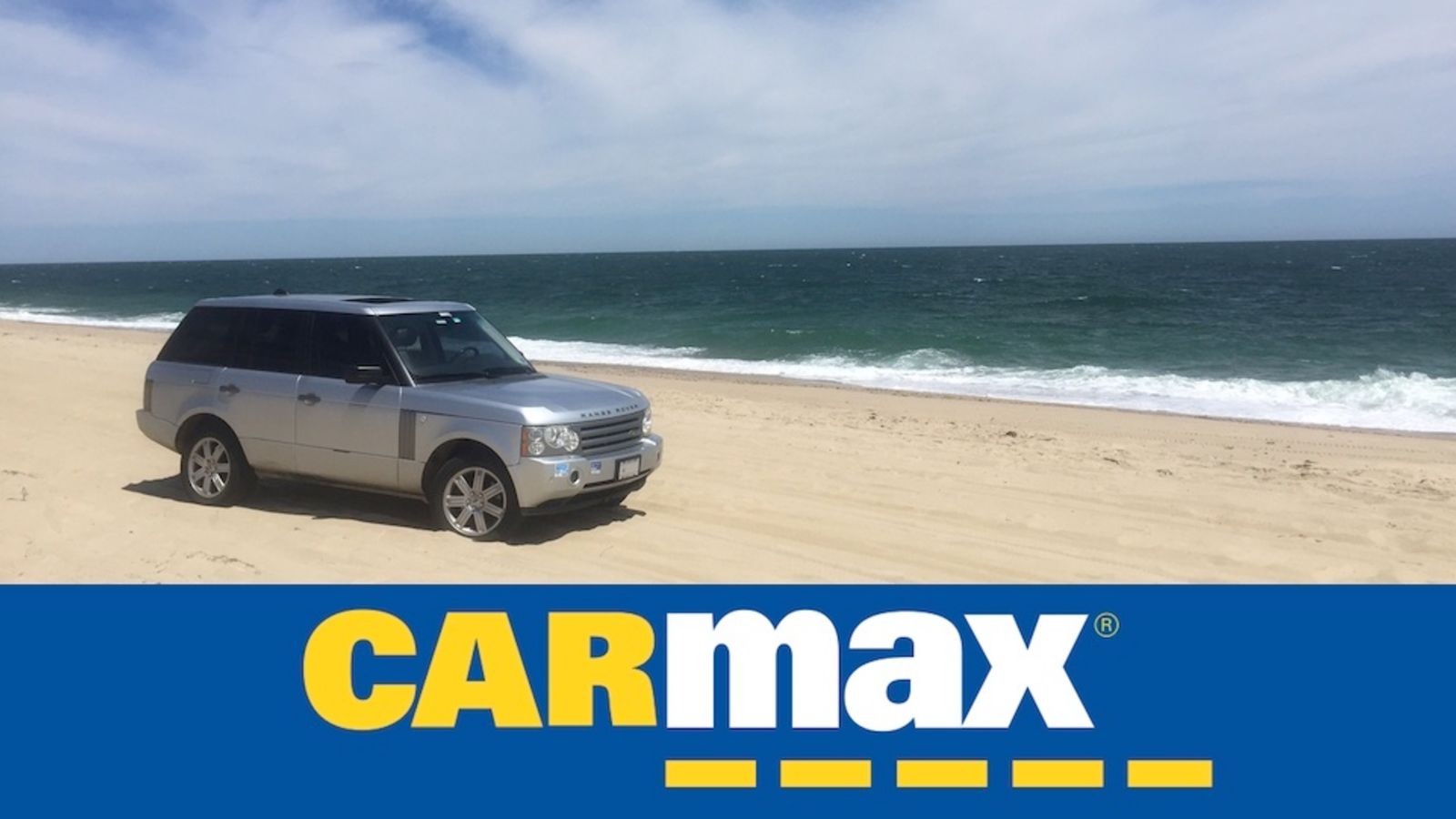 My Range Rover’s CarMax Warranty Is Now Half Over And It's Saved Me More Than...

There are two reasons why today is a momentous day in the history of my used Range Rover. Number one, because its famous CarMax warranty is now officially half over. And number two, because it is currently broken and sitting at the dealer awaiting...

In fact, he cost them so much money, that the warranty on a Range Rover from Carmax now costs $8300: 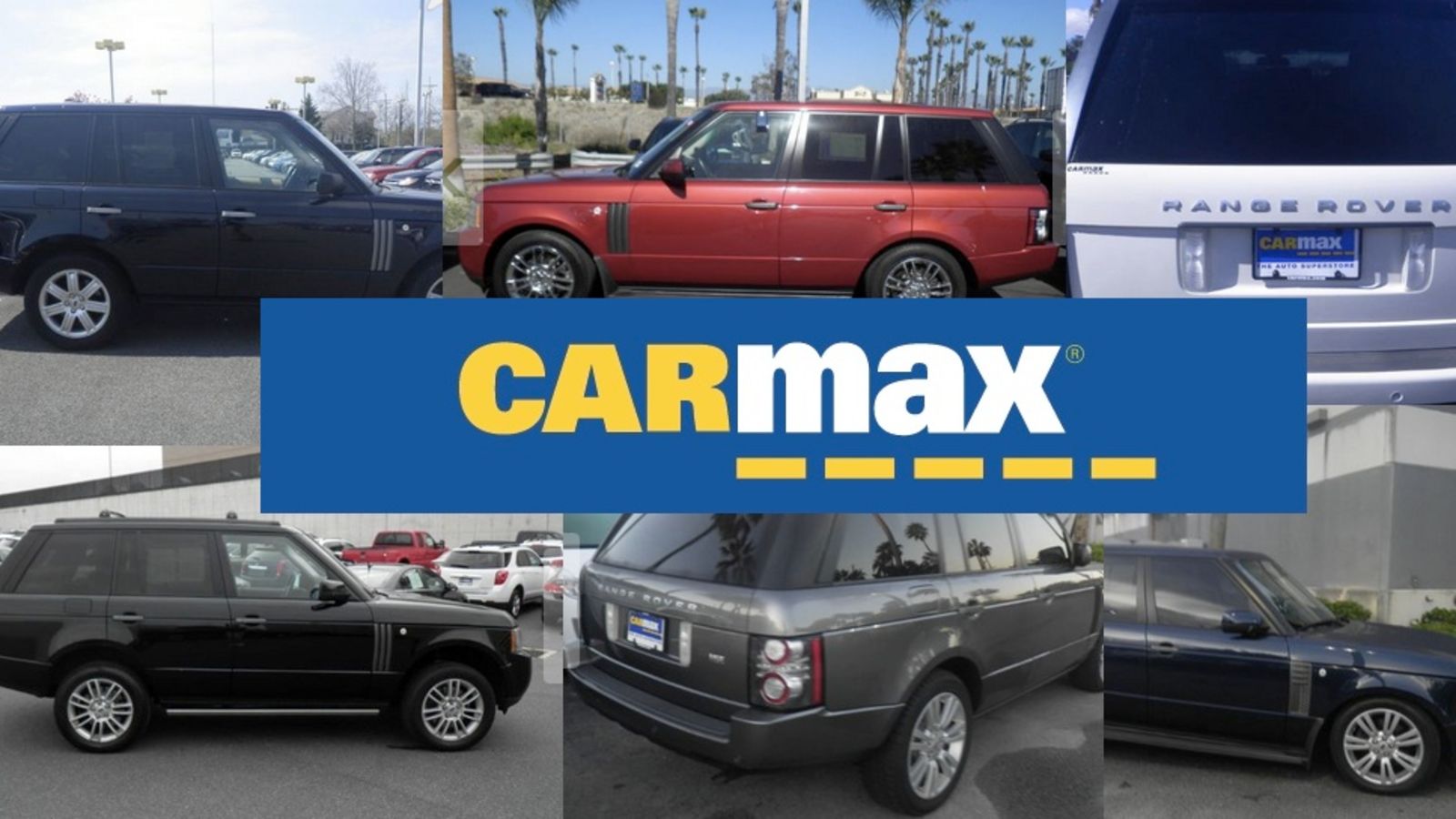 You Can't Get A Cheap CarMax Range Rover Warranty Anymore

Ladies and gentlemen, it has come to an end: you can no longer get a Range Rover from CarMax with a cheap bumper-to-bumper warranty.

I remember that series, pretty incredible stuff. The kicker was that at the time, it was sort of a secret amongst car enthusiasts that you could go to Carmax, and buy an impressive/fast/rare but horribly unreliable European luxury/sports car, shell out $3k-$4k for what amounted to be a bulletproof warranty, and not care if your V10 M5’s variable valve timing went out or your AMG Benz’s ECU went wonky.

The kicker was that the price of the warranty didn’t vary much from car to car, Something like reliable Lexus ES350 would have the same warranty price as a Range Rover. If you were buying something expensive and European, it was a hell of a deal.