Check engine light on? Miles on the truck?

Can you explain when this happens more fully?

117,000 miles. changed fuel filter, flushed manifold, changed plugs, checked cops, fuel pressure test. no codes, no CEL. runs like a champ until it warms up. warmer it gets, the more i have to nurse the gas pedal. full pedal results in vehicle hesitating on acceleration until it passes 4,000 rpm and then the tranny shifts to passing gear and the truck takes off. full petal, then let off and tap will allow passing gear to kick in. shifting manually (auto trans) avoids hesitation. have had it for 3yrs with zero problems. put roughly 8,000 miles on it since purchase. also checked MAF. no noise from cam phaser/timing chain. i’m in limbo.
thanks

That’s a tough one! It sounds like a lean fuel condition on closed loop operation. When you give it the boot and the trans downshifts, it goes into open loop and richens the mixture and off you go.

Maybe an air leak in the manifold - crack or failed gasket. Or an air leak downstream of the MAF sensor before the throttle body.

I’d also suspect the coolant temp sensor just because of age. It is cheap, maybe replace that pro-actively.

Your F150 has a drive-by-wire throttle system. 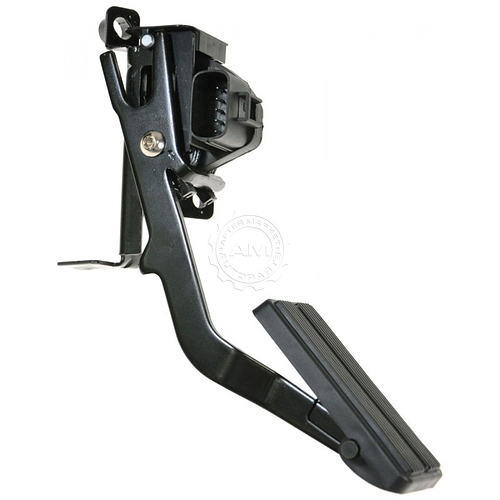 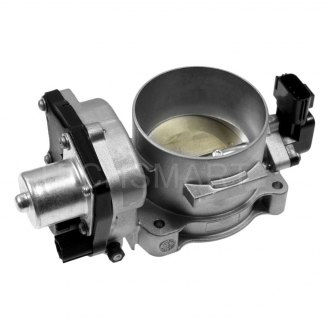 That’s the area I’d be looking at.

figured it out. reflashed pcm with updates and problem improves with each additional mile. reference ford TSB 06-19-3.

the tsb applies to the 2006 5.4L 3v F150. Ford does not elaborate beyond “acceleration hesitation”. appears to be gliche in programming that developes with use/mileage. the tsb actually works for 2004-2008 similarly equipped. common problem that Ford has gone to great lengths to deny and bury. class action suit against Ford resulted in an award of $20.00 to customers. ridiculous. i went to Ford dealership and spoke to service manager who had “no idea” what i was talking about. found local repair shop that was able to do reflash.

Good for you. I see it listed for the 2006 too like you say, but not the 2007. Apparently there’s a second tsb (6-19-04) for DTC p0606/high idle speed/intermittent no-starts whose solution is the same as this one. In any event you’ve proved the re-flash is effective for a 2007 5.4L F150 too. Thanks for posting, good info. Given all you had done prior to address this problem, I can see how you’d be frustrated that the Ford dealership was unable to provide the flash update idea. I guess it comes w/computerized cars. We’re all Beta testers now.