I have a 2005 Tundra 4x4 with the 4.7L V8. I take it offroad a bit in the west Texas desert mountains and a couple of years ago, it started overheating when slowly going up steep grades out there and would only stay cool if we kept moving briskly. Great for cooling, bad for the suspension. Also had problems when sitting at idle for a while in the Texas heat.

No problems when underway.

Got it back to the house, changed out fan clutch. Worked for a while, then started happening again. Took it to a mechanic. He cleaned the outside of the radiator (said it was clogged up - probably a “duh” moment for me)… but also said the head gasket was blown.

Now the ONLY symptom of a head gasket here is the overheating. No water in the oil, oil in the water, no bubbles in the radiator, not losing any fluids anywhere… Got a block tester and couldn’t get the liquid to turn green for anything. Did a radiator flush, checked compression (passenger side F to B - 180, 165, 165, 180, driver’s side F to B - 170, 170, 175, 175). Did the “vacuum” test where you drain a few inches out of the radiator, fill the overflow, bring it to temp, then shut it down and if it empties the reservoir when cool, it means it pulls vacuum and there’s no leaks…

So I guess my question is - what else could possibly be causing this? Could my fan somehow be deteriorating (it looks fine - doesn’t look like its missing an inch of blade or anything)? Should I replace the shroud? Can the water pump deteriorate without failing altogether? There’s no bearing noise coming from it that I can tell…

Any ideas on what else I should check/do? 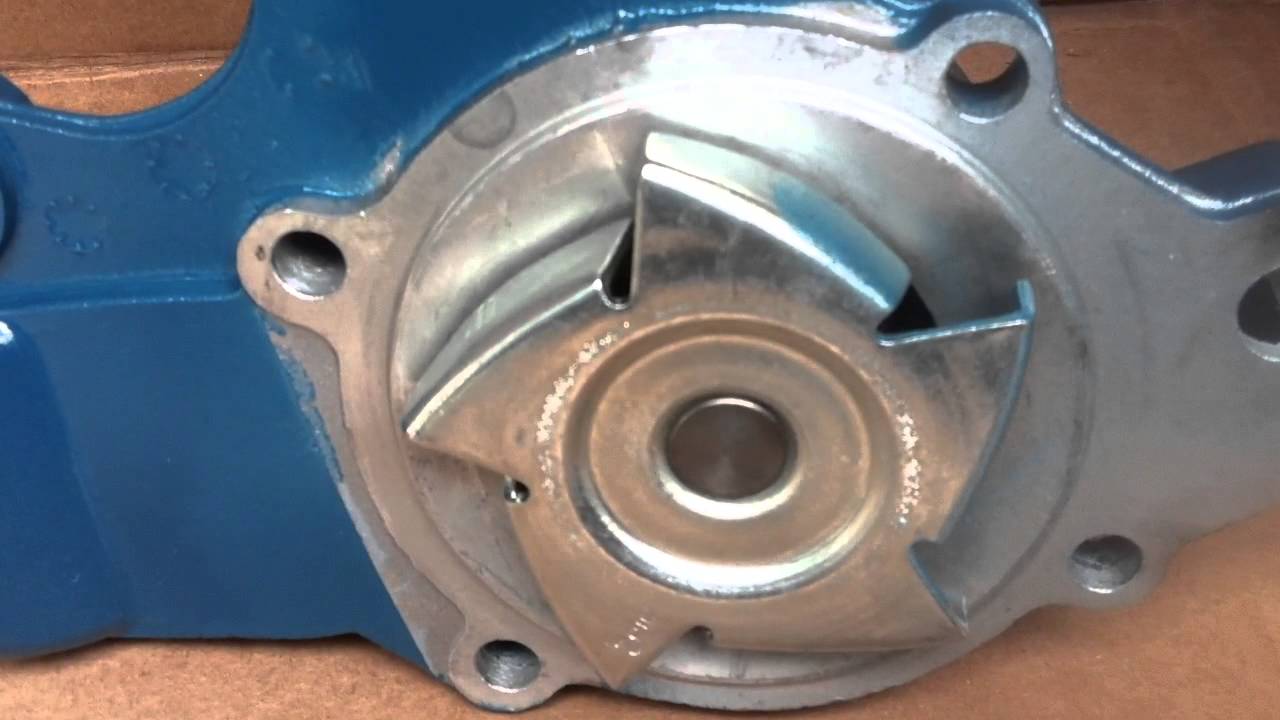 Those impellers do come loose from the shaft, and that would cause your overheating.

Does the clutch fan fully engage when the engine temperature is high?

If there are dirty/restricted/clogged tubes in the radiator, the air temperature passing over the fan clutch won’t be hot enough to get the fan clutch to lock. I think you need a new radiator.

Thanks guys - good stuff - in answer to your questions… 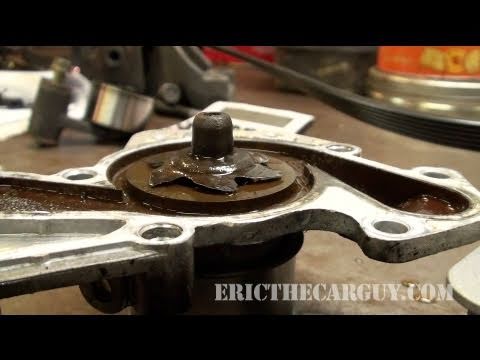 When the engine is hot, raise the hood, rev the engine to make sure the fan has a strong roar indicating that the fan clutch is engaged.

The water pump has a plastic impeller, they don’t corrode. 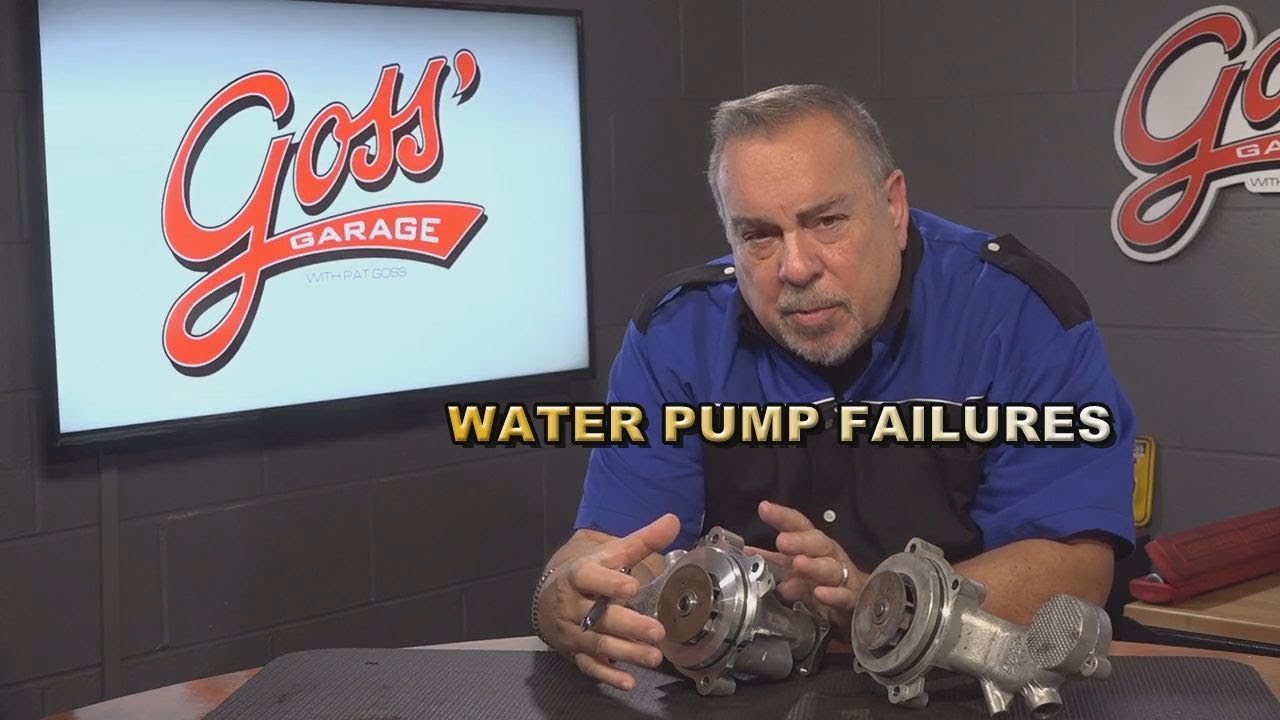 Thanks again, guys - I can’t recall if I’ve changed the timing belt on this vehicle. It’s only used for recreational purposes, and I just don’t remember, and if I did, that would have been like 10 years ago when it was my daily driver. Records are sketchy, so it probably needs to be done. I can do that and change the radiator at the same time and just get them both taken care of…

Tester: do you know of a good radiator flow test for the DIY-er?

One option is with an IR temp gun, point it at various spots on the radiator once the car is warmed up and running. If there is a lot of variation the radiator might have plugging. 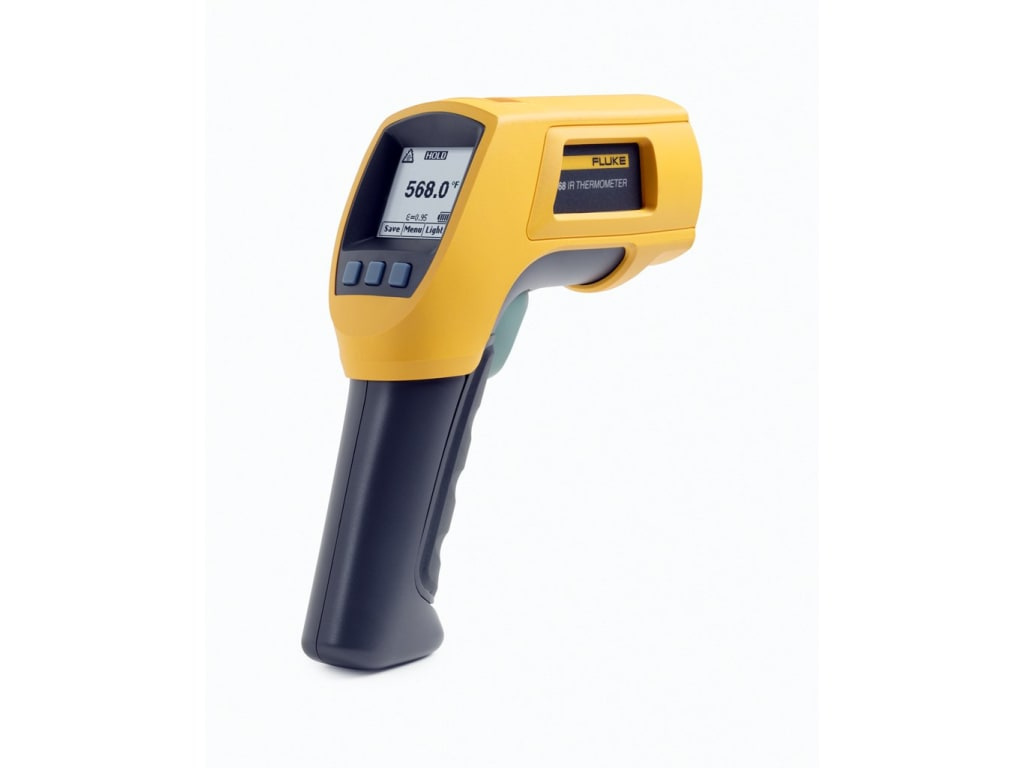 Point it across the radiator as the engine idles.

But with a new radiator around $120 from Rockauto, if you’re doing the timing belt anyway I’d replace the radiator.

harrington_1995_170803:
When you have your radiator out, see if you can remove the lower radiator hose, and then stick something, like a coat hanger, up into the water pump opening.

If so, this would enable you to manually spin the water pump from the outside while checking to see if it binds on the coat hanger.

If you could do that, you’d be able to determine if you have a bad impeller.

Great idea! I was going to just touch it.

Thanks, guys - I may just pull the lower hose and check the impeller without pulling the radiator. Unfortunately, on this model you can’t “see” the radiator. The front is completely covered by the A/C condenser, and the back is covered by the fan and shroud, so its more or less impossible to use an IR gun on it.