Following some vicious pounding on the top of my engine (an entangled vine, I think)

That sentence makes no sense at all . Guessing here , the engine was low on oil and a 1994 Corolla is not worth the amount of money to fix this .

A rod will make a lot of vicious pounding just before it make its way out of the engine. The engine is toast as soon as you hear the first knock.

The bearings at either end of the connecting rod can wear out from too many miles, too few oil changes, not enough oil in the engine, overheating, too high rpms or continual high speed operation. To make matters worse, once the bearing clearance has become great enough to make noise, there is too much clearance to keep oil pressure and the bearing are no longer getting oil.

Had the same thing happen to me. In my case a rocker arm broke for an exhaust valve and a few seconds later, Pieces of the rod went through both sides of the block.

Shim and bucket valve adjusters on this engine I think. Maybe lack of inspections caused looseness which then led to the shim being chunked out of the bucket followed by a valve dropping into a cylinder. Just a guess at this point as that could explain the pounding noise up top.

Either way, it’s done and the car is not worth fixing unless you can find a used engine on the cheap and do the work yourself.

The engine will have to be taken apart to some degree or the other to figure out what caused that to happen. Besides the ideas above it could have been a problem involving the timing belt. Do you have the 1.6 or the 1.8? Do you have evidence of a vine getting tangled on the rotating engine parts? If so, which parts?

The engine will have to be taken apart to some degree or the other to figure out what caused that to happen. 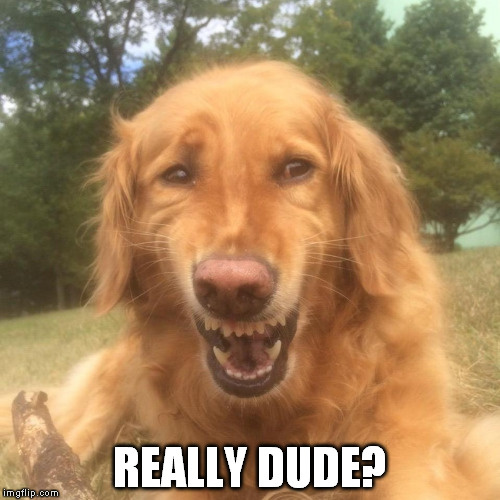 You really think it makes sense tearing this engine apart, trying to figure out the root cause . . . ?!

The end result is the same . . . a trashed engine 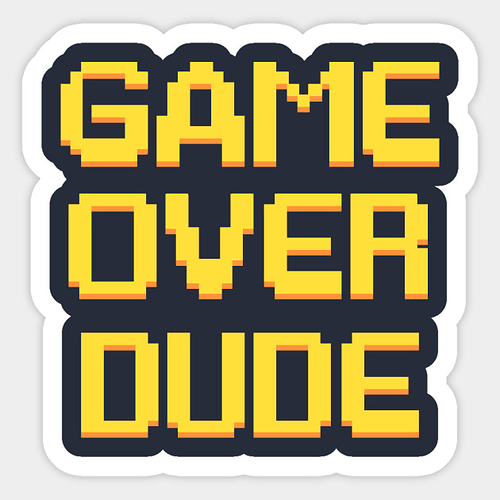 If you look at a cut away of an engine, the connecting rod connects the piston with the crankshaft. So the rod is both at the bottom and upper part of the engine. But yeah sounds like something happened with the valves and slammed into the piston and broke the rod. Regardless, it’s nice not to have to guess whether it can be fixed or not. It can’t.

Being naturally curious, I’ve torn into many engines and transmission after hours just to see what happened. Just have to know I guess.

In this case I’d at least pop the valve cover and see what’s broken or missing as a major problem there could explain the holed block.

These are not interference engines, so a broken timing belt is probably not the explanation. I guess the question is whether the mileage is low enough, and the rest of the car is in good enough condition to entertain replacing the motor, or if this is a worn-out heap with hundreds of thousands of miles on it.

You really think it makes sense tearing this engine apart, trying to figure out the root cause . . . ?!

The OP asked what would cause that to happen. My admittedly inartfully expressed comment was to address that question; i.e. that to understand the cause w/any certainty the engine would have to be autopsied. I expect the OP already understands that if the engine is toast, taking it apart for a look-see won’t bring it back to life.

As far as whether I, myself, would take it apart if it happened to my car, being a curious sort, yes I imagine I would.

I often tear stuff apart that I’m junking just to see what happened. More small stuff though like snow blowers and coffee pots and not cars. Cars are hard to throw in the garbage once you start taking them apart.

Cars are hard to throw in the garbage once you start taking them apart.

You sure about that? 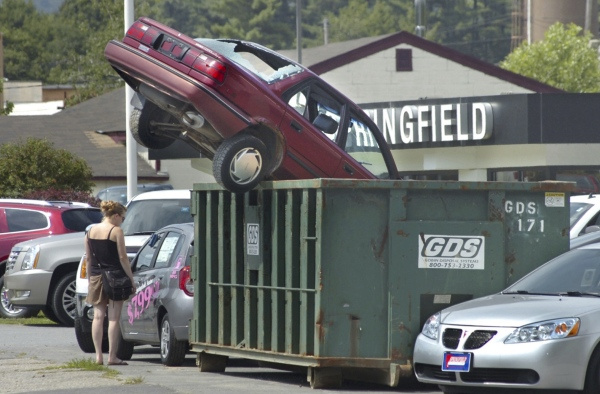 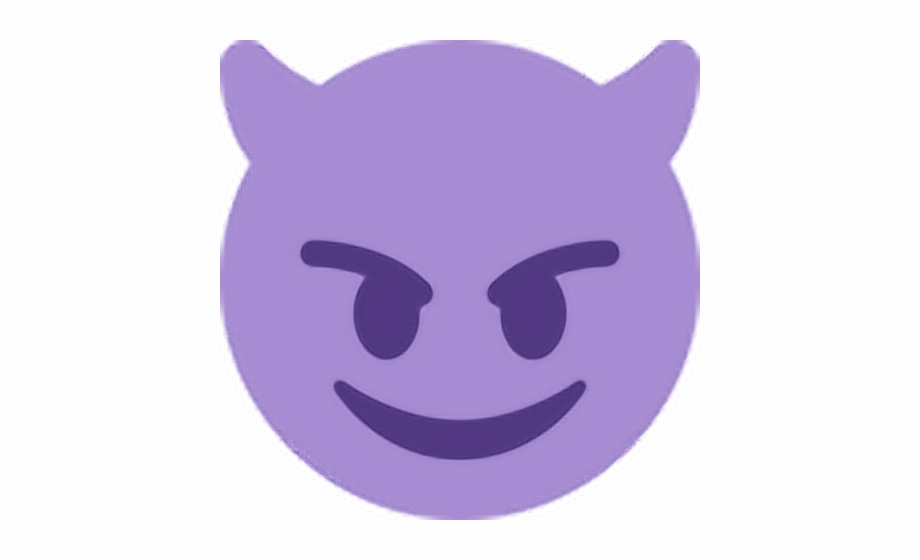 Junkyards are just concerned about the weight of the metal, they don’t care if the parts are under the hood or in the trunk.