We know who your & we know what you did Big Brother on wheels: Why your car company may know more about you than your...

Privacy experts believe tens of millions of Americans are already being monitored by automakers.

they really are following you.

George Orwell must be laughing in his grave.

I once misplaced my cell phone for a couple of days and when I found it a friend somehow linked the phone to an app that can find the phone at any time. That seems to mean I could be tracked continuously if anyone were bored enough to do so. But where does all this technology lead? We are living in what is technically a small world similar to living in a prairie town 100 years ago when everyone knew what everyone else was doing and where they were doing it and with whom. Can the police connect Flo’s rate scanner to my car and ticket me if it indicates I was speeding? Or worse prove I was at the scene of a crime? Maybe the cell phones will be linked to law enforcement and in the case of a crime use blue tooth to shut down all vehicles in the vicinty… My old Blazer looks better every day. 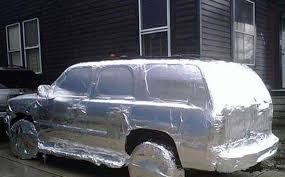 Why didn’t I think of that and patent it?

Technology is decreasing the need to drive vehicles.

You did think of that, you did patent it, but then you forgot you did. Because “they” deleted the memory from your brain.

Seriously, all the swell electronic conveniences we get for free on our smartphones and computers are anything but free. As an example, Google Maps and Waze are very helpful tools, but by using them we give Google all sorts of information about our daily lives, our interests, our friends and our private conversations. And we are sharing all our financial data with Intuit and Quicken by using TurboTax and Quicken. That’s the price we are paying, and mostly we are failing to understand it. Secrets are only secrets until we “publish” them, tell them to others. When you let your insurance company monitor your car you really are letting them use that in any way they see fit, and your claim of privacy is gone.

Yea, a lot more people have access to that information than just the privileged people.

All collected under that ole “to reduce accidents and increase traffic safety” argument. Walmart does the same thing though so at some point we are going to need to get a legal handle on the collection, storage, and dissemination of what used to be private information. People have been so eager to give up their privacy for a little convenience.

Yeah @bing. But just imagine that people will give Fed-Ex and UPS the security code to get in their homes. Don’t get me wrong, I delivered groceries years ago and people left their kitchen doors open for me but they knew me and their neighbors recognized the truck but these days very few people are at home during the week and those who are don’t pay much attention to their neighbors.And are QVC and HSN really great places to shop?

People have been so eager to give up their privacy for a little convenience.

I think that might be changing. Lowe’s new policy is that to get my veteran’s discount, which I used to get just by showing my veteran’s ID, I now have to put my information into their databanks. I spoke with one of their assistants recently and she told me they’re losing a lot of business because a lot of people don’t want to do that. I think people are beginning to realize that their exposure to identity theft is too large, and they’re pulling back now.

I personally will not use my computer to do anything financial including banking, I resist giving info out to save a few bucks, and I won’t buy anything over the internet unless it’s absolutely necessary. I’ll shop over the internet, but if I find something I want I’ll call the company and order over the phone. I also won’t use “wireless”" for my internet connections. Hardline only.

I got an award for visiting this website x amount of days in a row! Given the Equifax breech, security is an illusion, sure I minimize the databases I could be involved with, no member cards at stores, but your gps on your cellphone helps websites calculate traffic speed, face recognition and iris scanning are being deployed, and like Iphone said re fingerprint scanning, if a user chooses to provide us with that information who are we to object.
“But after the revelations by Edward Snowden that Apple was one of four Internet companies to have handed over data to the NSA,” 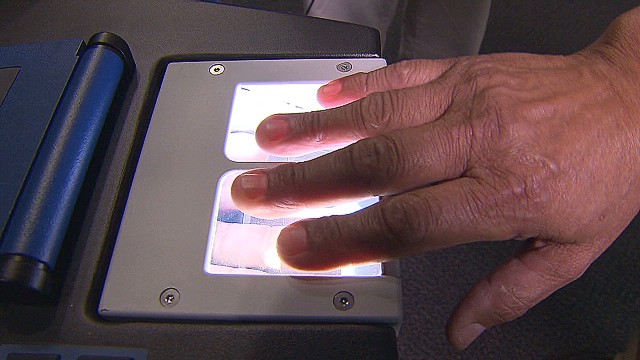 Give Apple your fingerprint? It's your call - CNN

Using your fingerprint to identify yourself seems beguilingly simple: it belongs only to you, and you aren't going to lose it. Apple's use of fingerprint technology -- although not the first in the industry -- seems very in tune with its ethos of...

Do you have tape over your laptop camera? I do, but did not do the cellphone. Course my facebook page could give away much info, can’t believe a friend had everything out there, even moms obit, there is a lot of stuff out there, but I am about ready to give up on shredding, doubting many people go through the recycling anymore. 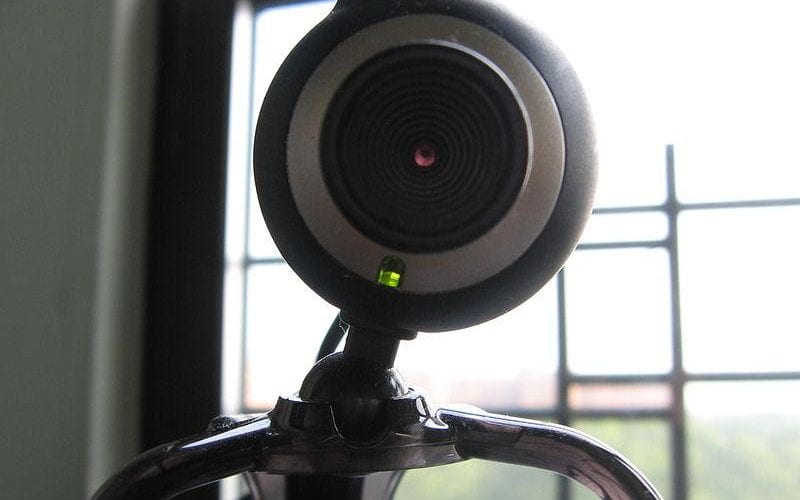 The Director of the FBI has defended covering up the webcam on his computer with a piece of tape, describing it as a common sense security measure.

My daughter lives in an area where a package would last a minute on the front stoop. Her solution is to ship everything to our house. The good news is that I get to see her when she picks them up. Everybody wins!

People can have the items held at the depot and pick them up themselves. I believe that big shippers are experimenting with smaller, local depots so that package pickup is a shorter drive.

In a way, too much information is as bad as not enough information. When the government knows everything about everybody, you become Waldo in the “where’s Waldo” children’s books.

I worry a lot more about crooks stealing my identity than I do about the government knowing everything about me.
Also, when driving, speeding is the best way to blend in with the crowd.

I guess it’s really not a problem unless you get targeted for some reason. If you get one of the alphabet soup folks after you or even the locals, and they go to their data base and start looking, no one is that clean unless you’re dead, you just think you are. Wasn’t it a guy that worked for Stalin that said “show me the man and I’ll show you the crime”?

Try browsing in private mode if you aren’t already. Maybe that will cut down on the ads.

This is why I will continue buying used cars, several years old, for as long as I can, to avoid this tracking technology. I don’t want a LTE hotspot in my car, and I don’t want it to be able to connect to the internet. Call me old-fashioned… but once you open that door…

It is a little spooky getting a report once a month telling me what my tire pressure is and what my oil life monitor is reading. On the other hand they can tell me in my garage what the engine light is picking up and what to do about it. I guess you get used to it so I still talk to myself in the car.