'Was the Automotive Era a Terrible Mistake? ' 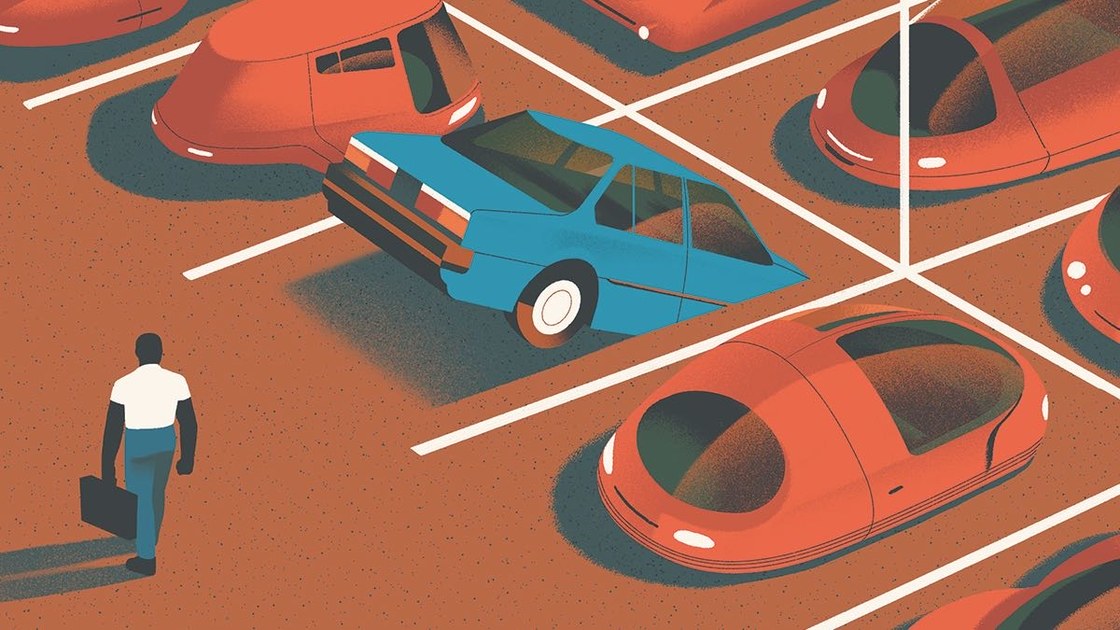 Was the Automotive Era a Terrible Mistake?

For a century, we’ve loved our cars. They haven’t loved us back.

Typical drivel from New Yorker magazine., sour grapes from someone too inept to learn how to drive a car, a subspecies that seems to exist only in NY City. I wish we could divorce the city from the rest of the state.

exist only in NY City

Or San Fransciso! He grew up in San Francisco…

Never mentioned is the large numbers of pedestrians killed in horse or trolley car accidents, the respiratory failures and disease caused by horse manure in large cities and the HUGE economic benefit to farm communities in the wide-open midwest that feed those city dwellers. His ignorance is astounding! 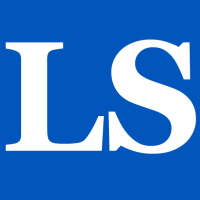 Figures: more deaths per capita in horse accidents in NYC in 1900 than in...

I ran across an article titled “From Horse Power to Horsepower” that contains these interesting figures: Horses killed in other, more direct ways as well. As difficult as it may be to b…

Didn’t you use this reply before? The substance of the article refers to books written by others.

'It helped that, by then, electric vehicles were struggling culturally, for reasons we would now call gendered. "The internal-combustion car that had to be coaxed and muscled to life, with its lubes and explosions and thrusting pistons, that would be the car for men," Albert writes. Electrics - quiet, practical, and, in one engineer's estimation, "tame" - took on female associations.'

'Ford was an unmannered, intellectually narrow efficiency nut of the sort that we might now associate with Silicon Valley. Early in his career, he accused milk cows of being underproductive and sought to develop a soy milk to replace them. Later, he joined George Washington Carver in preparing "weed spread" sandwiches from greens he found in his yard, an attempt to maximize nutrition with minimal waste. Ford served the nasty sandwiches to his colleagues, and didn't understand why they never caught on.'

‘In one wartime poll, a third of Americans reported wanting to own a plane, so car manufacturers built cars that were winged, wide, and streamlined, with jet-engine trim. A TV ad for Dodge’s line from 1956 showed three pilots driving in formation across the Golden Gate Bridge, parking at a hangar, and boarding their aircraft. A Chrysler commercial that year depicted a young wife being helped with groceries by a bag boy. “Wow!” the young man cries out. “That rear end looks just like a jet plane!”’

“Wow!” the young man cries out. “That rear end looks just like a jet plane!”’

Was he referring to the Chrysler, or to the woman?

You beat me to that one fair and square.

Yes, I read it. My takeaway was different.

Ford was a strange guy. So what? He brought a product formerly only accessible to the rich to the masses. The first “people’s car”

Of course people wanted airplanes. We were told we’d have flying cars in the future. Styling sells. GM made Harley Earl a VP, the first desiger so annointed because they recognized that styling sells cars.

Isn’t everything in The New Yorker comedy? It’s the printed version of SNL.

That is why they were marketed to women.

The Bakers were especially notorious for this. Probably their most famous model was basically an enclosed sitting room with 2 sofas facing each other. You drove with a tiller from one, looking past your friends on the other to see out the front window.

But the short range was immaterial. They were meant for city-dwellers to go to the market in. You didn’t need more than 5-10 miles of range for that, and the Bakers could do more than 100. Baker didn’t fail, it merged with Rauch&Lang Electric in 1915 or 16, and R&L made the call to divert the electric drive technology into a generator-powered electric motor car (Owen Magnetic). Eventually after a bunch of sales it was owned by Otis Elevator. And there are still remnants of the company around today - Linde Lift Trucks can trace their corporate lineage back to Baker, and even Volvo’s truck division owns/owned some scraps of what Baker led to, like White and Western Star trucks.

At any rate, electric vehicles didn’t fail due to range problems, or top speed (it’s not as though the average 1915 car was fast). They failed because gas was so cheap that the convenience of not having to charge the car outweighed the cost of gas.

Ford was a strange guy.

That’s… An understatement. Ford was a Nazi sympathizer and all around terrible human being who also brought cars to the masses.

Most also don’t know that electrics never really went away. They were continually sold all through the 40s 50s and more.

He was definitely a right wing reactionary autocrat of the Nth degree but wasn’t that the MO of the industrial titans of his day.

Yeah, love those old electrics. I know the model you are talking about. The curtains and flower vases were a bit much. They were slow, but so were most cars of the time. Leno claims his early electric runs over 100 miles on a charge, and the old Edison battery would last until the battery case cracked. Then you had neat products like battery oil.

I think it was (maybe) written for car-free day. In Manhattan 76% of households don’t have a car, and about half city wide, because they rely on other people’s cars and public transport. 1.4 million households in NYC own a car. Add taxis, commuters to the city, and there are maybe 3 million. If replaced by horses, the city would be full of horse ****… but some believe the city already is.

For shadowfax’s comment, Henry Ford was Nazi sympathizer, so was the leadership of GM. GM raked in war profits from both sides of WWII… but off topic.

He was definitely a right wing reactionary autocrat of the Nth degree but wasn’t that the MO of the industrial titans of his day.

It’s often the MO of industrial titans of just about any day, and Ford definitely wasn’t alone even in the extremist Nazi views. Rockefeller helped fund Nazi eugenics, for one.

But having company in one’s hatemongering doesn’t make one any less despicable even if you made it possible for almost everyone to own a car.

They did not fail because they were gendered.

He noticed that they were gendered, not put all the reason for failure on that. Men ended up deciding which cars to buy, didn’t they?

Ford was a strange guy. So what?

Heller’s point was that automobile style followed popular taste, not that there was something odd about wanting an airplane. I don’t think that’s as popular a desire today; younger folk may benefit from having it pointed out.

He funded American eugenics; Hitler took his lead from us, supported by the Supreme Court https://supreme.justia.com/cases/federal/us/274/200/case.html

Ford was an anti-Semite who distributed Protocols of the elders of Zion in the US, not just a greedy corporate titan.

Not to be offensive but I’m not even going to read this blather. I just don’t read stuff anymore that comes from New York, California, or DC. It’s a whole different world between those points that they’ll never understand. But just guessing what it says, ask the farmer how it was to go from horses to a Ford tractor that could now run a machine shop and generator. And wow, milk doesn’t come from the store? And wow food actually grows in the ground? Who wouda thunk?

And I think the people in New York and California long ago wrote off most states as “flyover country” Bing. So as always opinions vary.

Was the Automotive Era a Terrible Mistake?

Was the Industrial Revolution a terrible mistake? The Agricultural?
10 million years ago, should that monkey have picked up the bone, conked his rivals over their heads, and made off with their food and females, thus launching this entire human project?

I did read the article, my opinion stands. I have never before referenced the New Yorker magazine, I long ago decided that with all the other things that I don;t have time to read, the New Yorker would not be on my reading list.

I only read it this time because it was posted by a regular, I thought it might be worth reading, It was not.

A lot of free info comes from the New Yorker. Most of the Trump Dossier was in an article that was published in the nineties if I remember it right. Not free but a lot less than what was actually paid for the later one. The news only talked about the silly parts of it.

Cars. There were lots of articles about radial tires before they were everywhere. Now where is my pressure gauge and a decent air chuck?

guessing what it says, ask the farmer how it was to go from horses to a Ford tractor that could now run a machine shop and generator.

The author addressed personal cars, not trucks or buses or cabs or Uber or Lyft…

milk doesn’t come from the store?

Henry Ford wanted to make it from soybeans.

You don’t watch TV, go to the movies? (I don’t). Most of the advances in medicine and technology have come from the Coasts, stuff Midwesterners want. We all contribute.

Was the Industrial Revolution a terrible mistake? The Agricultural?

Beside the author’s point. He isn’t against engine-powered transportation, much less factories and scientific progress.