Several years ago therer was a TV Show called Newton’s Law, it was on for only 2 years and the protagonist was a Female Australian lawyer. Her car was an Australian Valiant Charger with an inline 6 Hemi. I think the show was made here. Does anyone know what happened to that car?

Appears to originally have been filmed in Austrailia then offered here for american TV. No idea what happened to the car but it could have been rented from an owner or company that provides cars for tv and film.

Is this the car you are referring to?

The production company has a web page for the show. The site has a contact link in case you want to send an inquiry.

I saw a YouTube video on the Valiant Charger. It is a pretty iconic musclecar in Australia. The car has a 6 cylinder upright engine not a slant 6. It sort of looked like a GM six but was specific to Chrysler. Not sure how “hemi” it was.

There was a special model offered with 3 two barrel Weber carbs and headers so compete in the Aussie Supercar series. Pretty cool car… and I really like straight sixes!

It was actually more Hemi than Chrysler’s current Hemi V8. I would describe the combustion chamber on the V8 as more tent shaped than hemispherical.

Ther Australian Charger was available with 3 upright 6s, only the largest one was a hemi.

There’s an homage to the 1971 Valiant Charger R/T E37 on the last page of the August 2020 Motor Trend. It’s by Angus MacKenzie, an Australian who used to own one. It wasn’t the top of the line but at age 19 it was a thrill for him. He says it “seemed almost as exotic as a Ferrari.”

Not quite what I’d call a hemi combustion chamber: 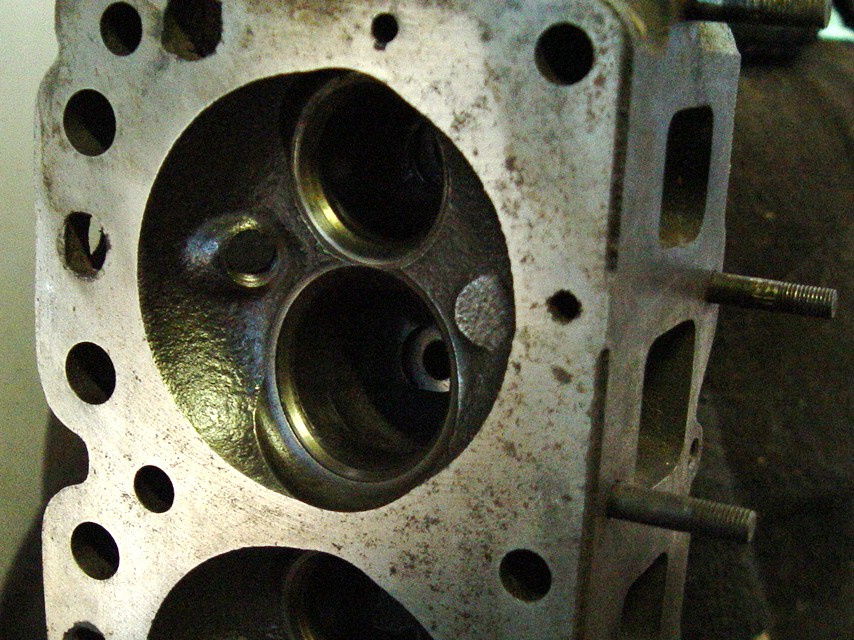 Nice looking engine though, would have been great in my '72 Duster: 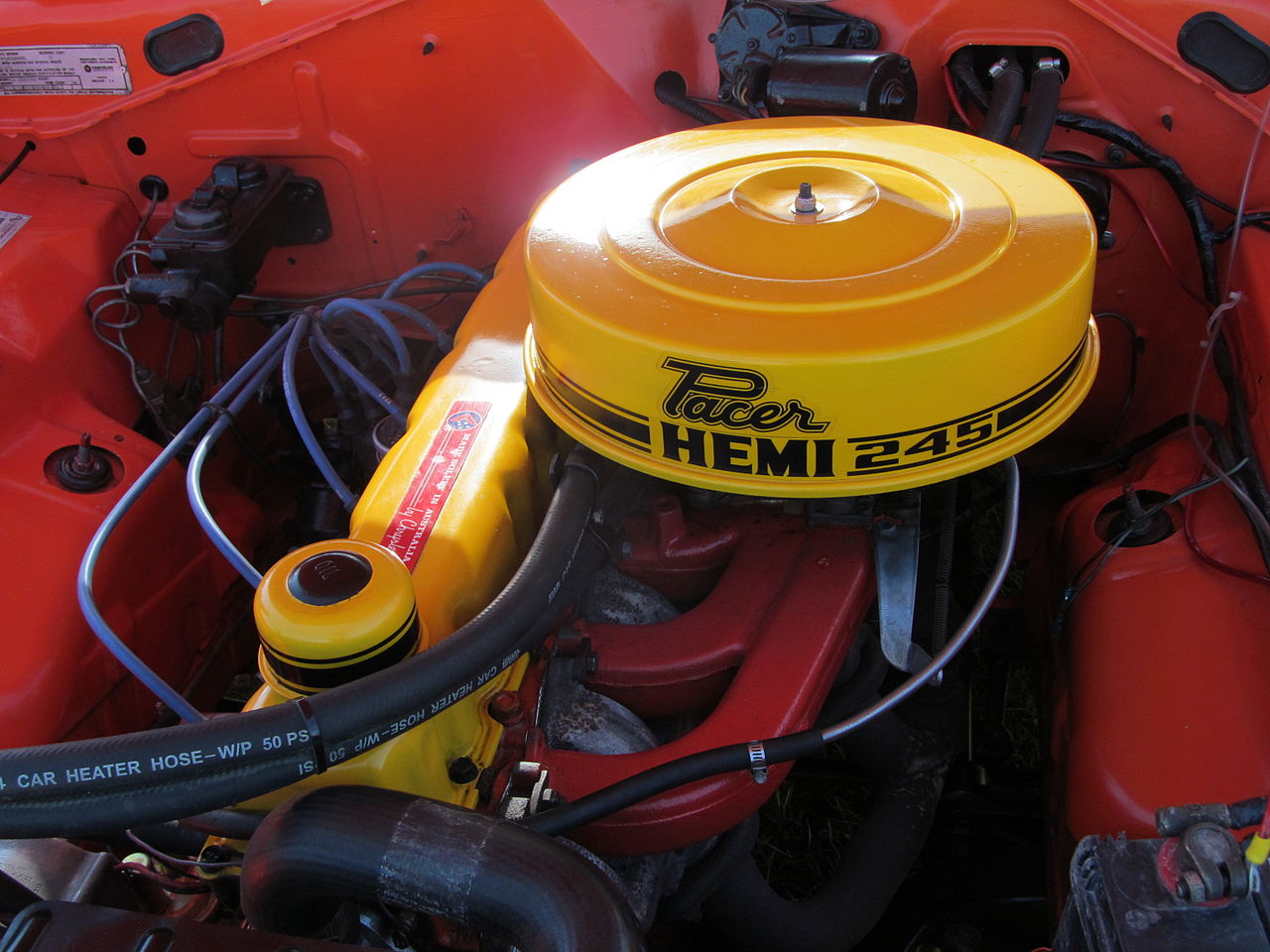 How about the top line engine… the 265 with factory headers and Weber carbs? 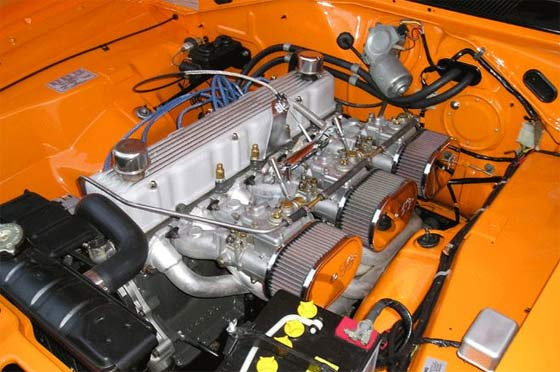 There were several engines available, up to a 340 V8. The R/Ts with the six pack had more hp, no discussion of torque, though. 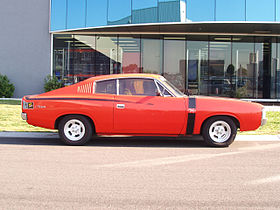 The Chrysler Valiant Charger was a two door hardtop coupe introduced by Chrysler Australia in 1971. It was a short wheelbase version of the concurrent Australian Chrysler Valiant sedan. Introduced within the VH Valiant series, it continued as a variant through the subsequent VJ, VK and CL series, until production ceased in 1978. It was marketed and badged as the Valiant Charger in the VH and VJ series and as the Chrysler Charger in the later VK and CL series. While still based on the US Chrysl...

As long as we are on the subject oif exotic Chrysler 6s, was the Hyper pack 170 ever offered in the 225 version esp in the aluminum block version.

I know the 4 barrel 170s so dominated the Nascar Compact car race in 1960 that the race was never held again. I know the Valiants were doing 132 on the oval section at Daytona. Far faster than the Volvos, Falcons and Corvairs that were entered.

Of course that was not the first or last time that Nascar took action to stop Chrysler form dominating a series.

I am surprised they did not do anything to stop Hudson from dominating from 1951-54. Of course it might have been embarrassing to stop flathead 6s from beating up on ohv V8s.