UPDATE: Problem with my fuel tank, redux...and a cheap mod?

You might remember I posted about a leak in the front tank of my 1994 F150. I “fixed” it for a while; it began leaking again; I must have had the tank off 3 times before I finally figured it all out! As it turned out, the problem was:

(Needless to say, this became a nightmare, because my natural inclination was to think I had farrged up the return line repair somehow, and kept monkeying with it rather than fix the pinhole leak.)

SO…my new thought is to wedge a foam “noodle” and/or a foam pipe insulator in that gap. This will take something to keep the noodle from falling over time. Something more durable than duct tape; possibly even something more durable than aluminized tape! I guess I should hold a small piece of it against the exhaust, first, to explore failure modes should the noodle drop somehow atop the exhaust.

(I guess I’m writing more to warn other F150 owners with the forward tank to “mind the gap,” but also in the off chance there might be something manifestly unsound about the whole modification…oh, and also to kvetch about the difficulty of tracking down multiple simultaneous(ish) failures!)

Maybe you’d be better off with some spray rubberized undercoating on the vulnerable parts of the tank and associated metal. Obviously you want to keep that from being sprayed on the exhaust system too.

If you really want to stick down a pool noodle in there to keep things like this from falling into the gap…try a bead of silicone along and lip of the truck box and when you put the noodle in place hold it there with a 2X4 overnight.
My Dakota’s truck box is about 4 inches shorter that the Rangers that I had when I bought my utility cap. I filled that gap with a piece of 1 X 6 and glued it down with silicone. When I got a newer Dakota, it was no easy task to switch that board, the silicone stuck so well.

The pool noodle/ pipe insulator idea is a good one, but that must be one good-sized gap! I like @Yosemite 's idea of using silicone to hold it in place and also suggest you want to make sure the noodle/insulator is bowed up in the middle so water will shed off the either side and not sit on the foam and especially where the foam meets the steel panel. Sitting water can defeat paint protection over time.

The pool noddle is actually going to last maybe one season and then start to fall apart.

The cab and bed do a lot more flexing that most people realize so any solution needs to allow this to happen. An alternative to jamming a noodle in the gap would be to mimic the kind of interface they use for piers here where the tide can affect the floating part but not the stationary part. One side is allowed to move on top of the other. I would take a length of aluminum L bracket and rivet a strip of poly sheet to it. The width of the strip would be enough to bridge the gap and hang over the bed lip. Then use some semi-permanent adhesive to glue the channel to the back of the cab with a few dots if you want to get it off later. The poly strip will float on top of the bed allowing it to flex independent of the cab but prevent things from falling down in-between. It won’t degrade in sunlight and will last the life of the truck.

Just priced headache racks. Would fix (or cut way down) on my problem, while providing additional benefits (such as serving as a forward ladder rack and rear window protection.) Rather like the aesthetic, too.

Notwithstanding, I think the pool noodle would work, at least temporarily.

Have you looked at the options available at Tractor Supply Company?
I’ll bet they’ll have something that you could use to fabricate a barrier.

Another option is the open-celled foam used in gutters to prevent leaves from collecting, available at any big-box hardware store. It would prevent anything from falling between the structures, readily drain water, allow the area to breath to prevent entrapment of water and subsequent rust, allow free movement between the surfaces to prevent chafing, and be immune to the environment. And it’s dirt cheap.

If you do not do a lot of driving why not just disconnect the front tank and stick with the 12 gal I believe rear tank?

^1) The truck in stock form will not run with either fuel pump disconnected.

2) The fuel return line will dump into the INOP tank unless you delete the lines running to it.

The above made fixing the tank a better deal than just getting rid of it. That problem is surmounted; now I’m being “proactive” vs “reactive” with the bed gap.

@meanjoe75fan, I just remembered. I wanted some round foam that I had seen years ago. I finally found the 1inch diameter stuff in the aisle in Home Depot where all the cement and concrete supplies are. It’s sold by the foot and is closed cel like a pool noodle.

Here, I had been looking for the stuff for years, but I was always looking by the window and door seals.
This may fill the gap yet not be so big and obvious. 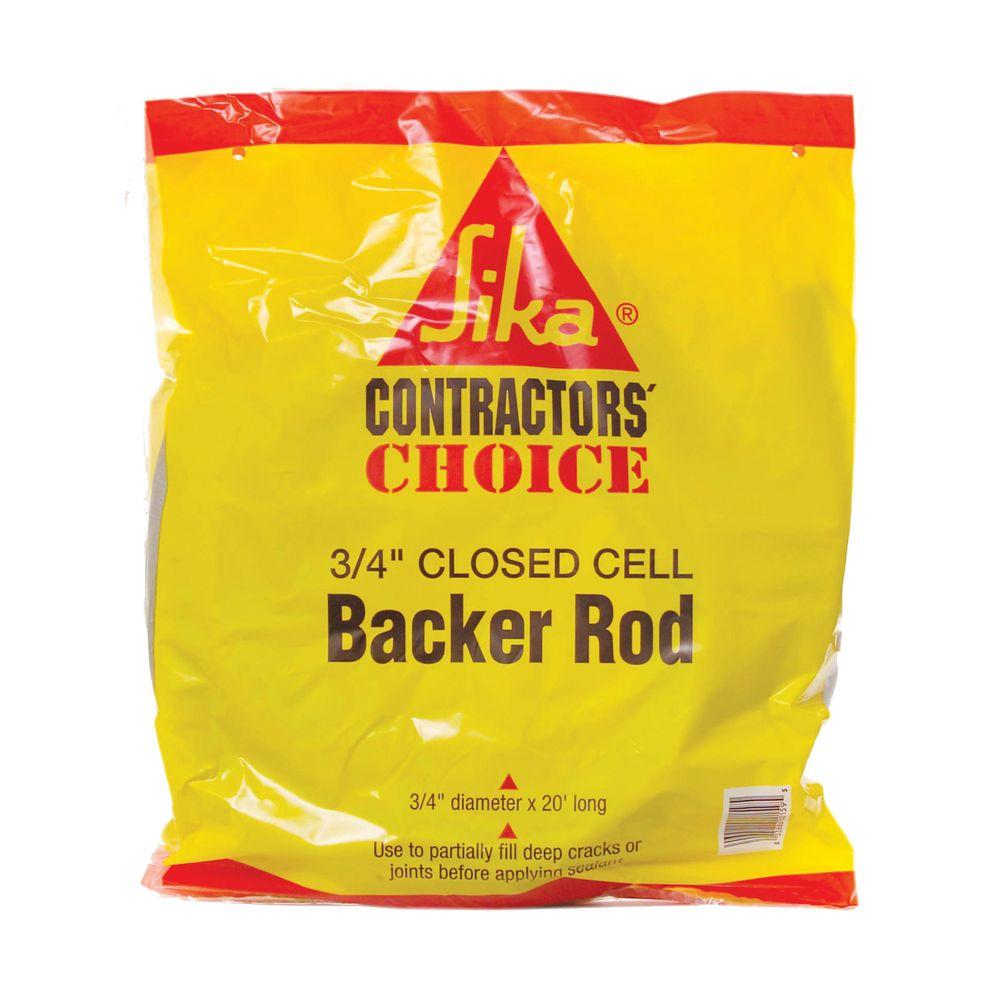