The unhappy marriage of Renault and Nissan

… may be destined for marital counseling–or more… 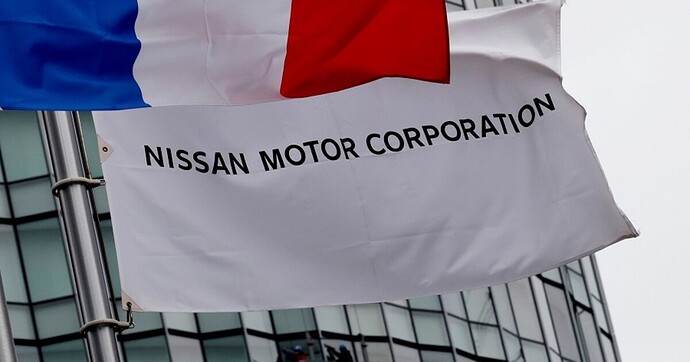 The French and Japanese carmakers remain apart on how to share intellectual property, sources said.

When you don’t have a strong CEO like Carlos Ghosn to keep these twits in line, it all falls apart. Stellantis’ CEO, Carlos Tavares, is a PSA and Renault product even though he had a stint with Nissan.

Anybody wanna take bets on when this alliance finally implodes?

I personally feel that . . . to some degree . . . Carlos Ghosn was made a scapegoat

It will either implode or one of the companies will forcefully take over the other. These so called alliances never last. Remember when GM and Toyota were building Novas/Corolas/Yaris/Whatever’s in Fremont? That lasted for a long time for these things… but ultimately that factory became Tesla’s.

Remember when GM and Toyota were building Novas/Corolas/

That factory was a joint venture making Corollas and Prizms. Very different that the Stellantis business relationship.

Fremont was a GM owned plant. When the joint venture ended, GM shuttered the plant. It was eventually sold to Tesla.

Fremont was a GM owned plant.

And less than 15 miles away, the birthplace of my beloved (but now forced off the road due to Covid complications) Corolla.

And less than 15 miles away

15 miles away from you? Fremont started building Corollas in 1988, I think. Did it in a US GM plant, with UAW labor.

I read reports from the joint venture… the reviewers were astonished the Japanese didn’t really do anything GM didn’t already KNOW how to do… They just actually DID every step!

Just like for most diyers and even pro mechanics, not skipping steps seems to be the hardest thing to learn.

I was hired by my second employer to troubleshoot the chemical systems. None of them seemed to work properly. I quickly found that they weren’t running them properly. Once I made sure that the temperature and chemical concentrations were correct, all the chemical systems worked well. It’s amazing what happens when you just follow the chemical vendor’s recommendations in their literature.