The kindness of strangers

Here is your holiday feel-good story for today. God bless the folks who do this good deed every year! 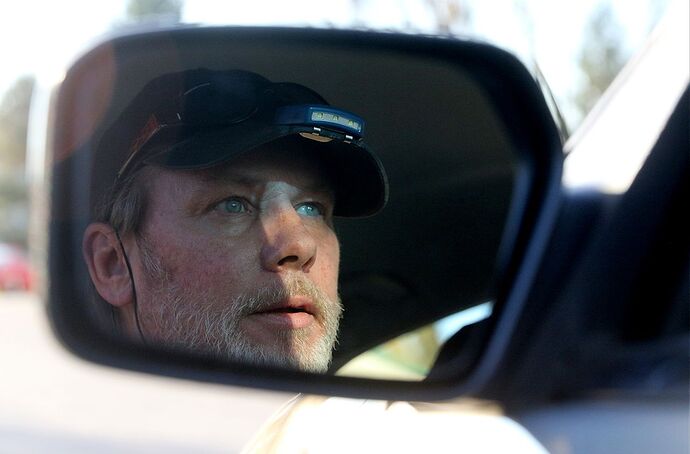 Man who biked 10 miles to work midnight shift gets surprised with free, fixed...

Each Christmas, Boggs Auto in Gloucester County donates a car to someone in need.

That’s great. There are also charities that accept donated cars, fix them, and give them to people in need. I saw a spot on a TV show that documented a local charity that did this. There was a single mother with two children. They gave her a minivan that she used too get to work and ferry the kids to after school events. She could not have afforded a car without the donation and didn’t even have a job until she got the minivan.

What sort of pay it forward event is it? I can think of a few ways to do one.

Great story, the kind we need to hear. Thanks for sharing.

Actually you pay for the cat behind you, someone buys their order and says bill me for the guy behind me. Then the following cars get their food and pay the bill for the car behind them, The last guy at night left $10 for the first car in the morning.

you pay for the cat behind you, someone buys their order and says bill me for the guy behind me. Then the following cars get their food and pay the bill for the car behind them,

900 people feel good for paying for a meal for another and also receiving a meal paid for by a generous person. Meanwhile the restaurant profits from the promotion by outwitting the cheese heads.

call me weird . . . but I’m curious just what the previous old car was that needed a lot of work

Meanwhile the restaurant profits from the promotion by outwitting the cheese heads.

The restaurant does not profit, they sell the meals at the same price no matter who pays for it. It was not a promotion, just started with one person doing it and it carried on. Quit looking for evil intentions behind someones kindness. And people in MN are probably vikings fans not cheeseheads, ie packers fans. Apologize anytime.

Actually you pay for the cat behind you, someone buys their order and says bill me for the guy behind me.

I had that happen last Summer at a DQ drive through. I got up to pay and the girl said it was already paid. I was kinda flabbergasted and embarrassed that someone paid for me. So I just paid for the one in back of me. Only 3-4 cars so I don’t know where it stopped. I had a friend that used to try and do a “random act of kindness” once a day or so. Usually at a grocery store.

I’m sorry, I overlooked the Brainerd note and I am not familiar with non profit restaurants.

I am not familiar with non profit restaurants.

As stated previously DQ charges the same for every meal, where in the world wide of sports did you get an idea of a non profit? They are selling the items regardless of who pays for it, aks if I need to repeat this again. Your quote “Meanwhile the restaurant profits from the promotion by outwitting the cheese heads.” apology any time! 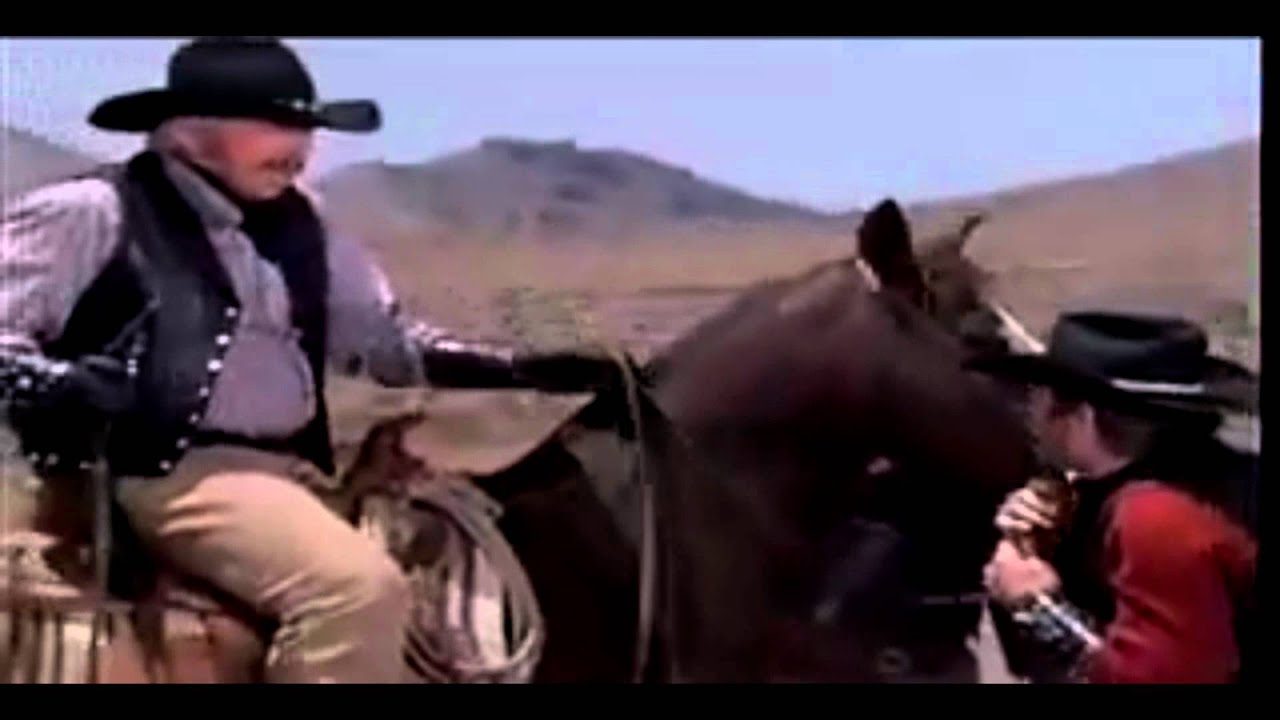 I couldn’t find any details on their 2019 car donation, but I was able to find an article from 2018.
It appears to be a Chrysler minivan that was refurbished for a 63 year old military veteran. 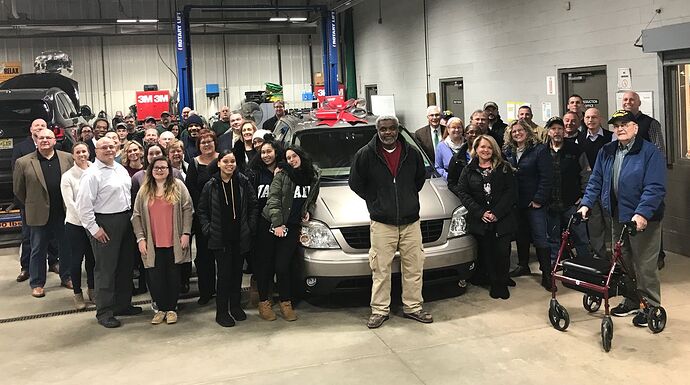 ‘I don’t believe this’ Auto body shop refurbishes van, donates it to veteran

Each year, Boggs Auto takes a donated vehicle or one that is deemed totaled by insurance companies, fixes it, and gives it away for free.

The restaurant does not profit, they sell the meals at the same price no matter who pays for it.

Great event though. And glad the Restaurant held it. Good for them.

There’s a Dairy Queen in Hudson NH I drive past every once in a while and on a nice summer night they always have a line of at least 30 cars.

speaking of refurbishing cars for people in need . . .

several years ago, I suggested the very idea at one of my neighborhood council meetings

I clear as day suggested that we get an old car in mechanically great condition for a needy family, since the council was always talking about families in bad financial shape

They never went anywhere with my idea

To be clear, I didn’t suggest fixing a car that had been declared a total loss due to body damage

I suggested fixing a cheap car that was in need of mechanical work . . . think tires, brakes, suspension work, tune-up , getting it ready to pass smog and such things

Those things I mentioned can quickly add up to very big money, as we all know

We tried to donate my moms 15 rear old van to the church, low mileage, pristine shape, they would not accept it as it had a check engine light. Donated it to NPR, got a tax deduction of $4500, auction sale price. 2003 sold in 2018.

I always manage to get the short end of the pay it forward drive thru thing. A couple years ago I grabbed a cup of black coffee at a chain coffee shop. “The guy in front of you paid for it.” OK, I’ll pay for the car behind me then. “That’ll be $45.” Seems it was a family of 4 who ordered fancy coffees and breakfast.