I’m pretty defeated. I was trying to take off the intake manifold on my mk6 GTI and stripped two torx bolts because I used the wrong bit before I realized the problem (facepalm). There isn’t much room so it’s hard to get just about anything in there.

Here is a picture of the most constrained bolt

I was wondering if you guys could give me some advice as to how I could go about getting these screws out!

I appreciate any help you guys can offer !

Weld a nut to the Torx head. I can’t see the picture.

You could not drill the bolt because it is hardened steel. As hard as your drill bit. You need a carbide drill bit. But you will likely snap the easy-out off in the hole. 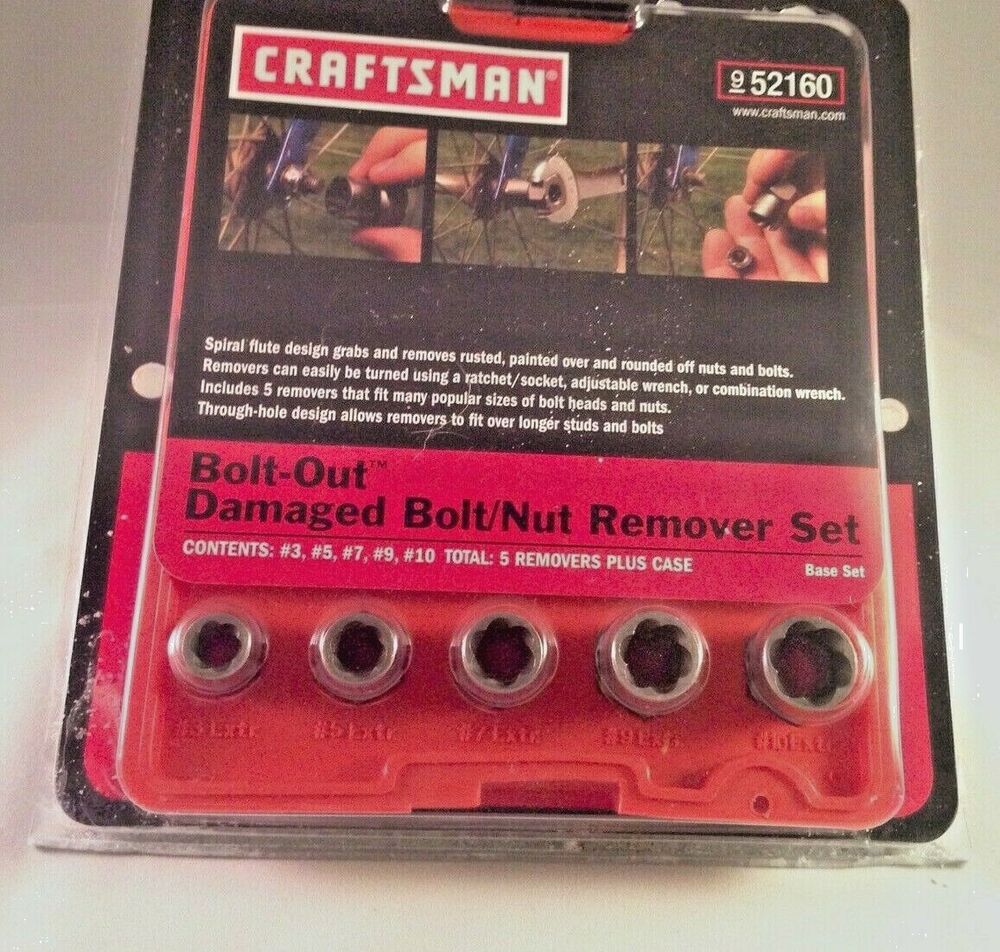 So your satisfied. and we will do our best to make it right.

Saved my butt many times!