About a month ago I got an oil change as part of a coupon deal that offers a general inspection as part of the service. I’m sure many places offer something similar.

My question is, how likely or possible is it that during the oil change or ‘inspection’ the starter could have been affected?

The car in question is a Honda Accord 2015. However I’m not sure how relevant the make and model is to the general question.

Nothing part of the oil change process could effect a starter. More and likely a coincidence.

If the initial try does not work, I can usually let the car kind of power on and then get the starter to turn.

Examine your battery posts. See if there is notable corrosion or if the terminals appear loose if you try to turn them by hand.

If they did a battery load test as part of the general inspection, they may have removed one of the terminals depending on the type of equipment used to perform that analysis.

thanks for the response. I should have mentioned that the battery was replaced recently and appears to be working properly. This issue appears to be related specifically to the starter itself.

So you know, the starter motor is in no way affected by the symptom I quoted above. The battery and its connections are however. Regardless of how long ago it was attended to, this is the first thing I would check. In fact, lead as a metal is highly malleable and if it wasn’t properly tightened back then, it could be loose today…

Thanks for the explanation. I apologize I did not understand you correctly before. Definitely will take a look at that

If the initial try does not work, I can usually let the car kind of power on

What do you mean by … power on? Do you turn the key to the “on” position? Do you hear a “click” when you attempt to start the engine, but it does not do anything?

My initial guess would be a starter on its way out.

Starters can work erratically before they go out completely.Sounds like the copper contacts inside the solonoid housing are in need of replacement.If you own a japaneese model with a Denso brand starter you might be able to replace them yourself and save a lot of $$$.You can get a kit on ebay for under $10.

do you have a link for an example of what you are talking about, by chance? 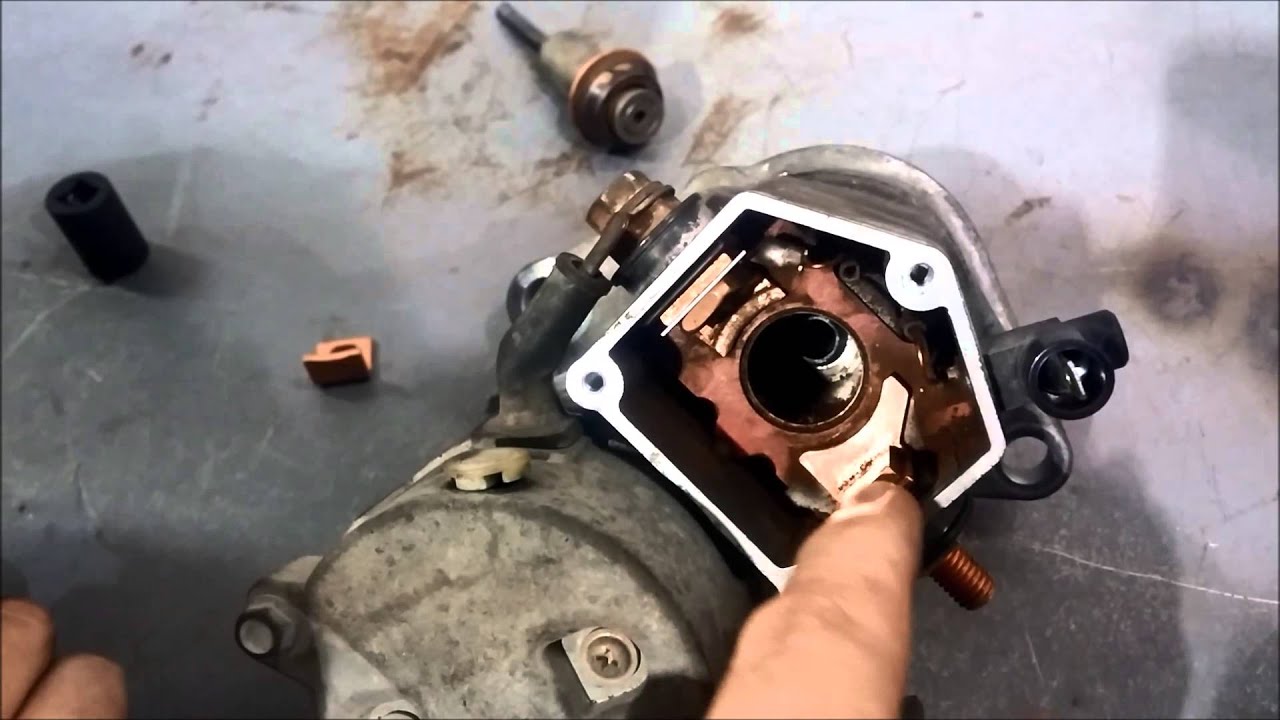 I think you really need to clarify the no-starting problem.

Key on, dash warning lights on, but no noise from the starter and engine won’t crank over?

Starter cranks the engine over but wont’ start and run?

Key on, dash warning lights on, but the only noise is the soft click of a relay? (The starter solenoid is a relay but that’s not what I’m talking about.)

If there is no starter motor action then I wonder about a clutch safety switch (manual trans), neutral safety switch (automatic trans) or the electrical part of the ignition switch failing. (a common Honda problem)

The next time the starter doesn’t function, with the dash lights on, step on the brake pedal and shift the transmission into neutral and then try operating the starter.

If the starter works, it points to a problem with the park/neutral safety switch.

I would describe in between a few of the options you mentioned. When it does not work, a soft click and the engine wont crank over.

The last 3 times I started on first try with no issue. Next time i try it may not start. It has been hard to pinpoint.

I plan to look at it more this weekend or early next week.