The 62 Nova is a really nice looking design imo. The one in the link below is blue, but the one I saw was white. Either color, I like the look of the grill, wrap around chrome bumper, clean, simple lines, and especially what makes the look of that car is the round headlights.

You have good taste. That was a very popular and often hot-rodded and customized car in its day. You’ll find countless photos of that vintage Nova in old hot rod magazines, many with the rear axle moved forward, motorcycle wheels on the front, and superchargers sticking out the hoods. Those were often made into true “funny cars”.

But I liked the Ford Falcon’s looks better . . . the first generation

You don’t see so many 62’s roaming around anymore. That is a rare find.

The later in the 60s the better for me…

When I enrolled in graduate school in 1962, two of my fellow graduate students had Chevrolet Novas. My female colleague had a metallic blue convertible with a white top. It was a great looking car. The owner was a very striking looking woman–the car matched her looks and personality. The other graduate student had a bottom of the line white sedan. I think it was called a Chevy II as opposed to the Nova nameplate. His car had the 4 cylinder engine. It idled so roughly that we could go to a drive-in, order a cup of coffee and add sugar. We didn’t have to stir–we would just have him start the engine and the vibrations would mix the sugar in our coffee.

From a nice looking car to kind of an oddity, here’s one that’s at the shop now. 1963 Econoline. 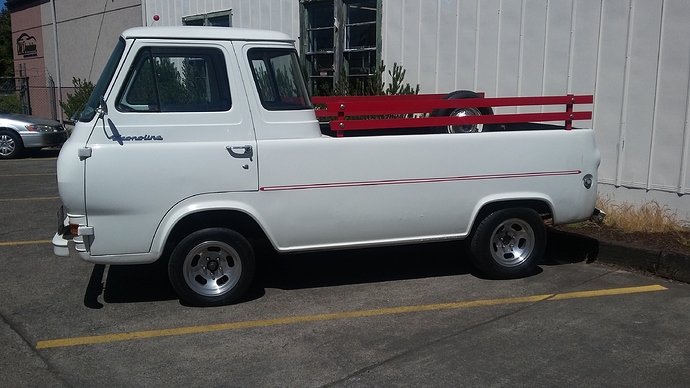 I has a classmate who had a 63 model with a V8. It was very fast but nose heavy and poor in snow. However it was the fastest car in our class.

Daddy Dave Comstock of the TV show “Street Outlaws” which profiles go-fast guys in OK City has an early box Nova although it’s considerably modified and much, much faster than stock. It’s called Goliath 2.0.

Co-worker at the Sohio station had a white '66. I liked it, except when he forgot to take out the gas hose after filling up and drove off! 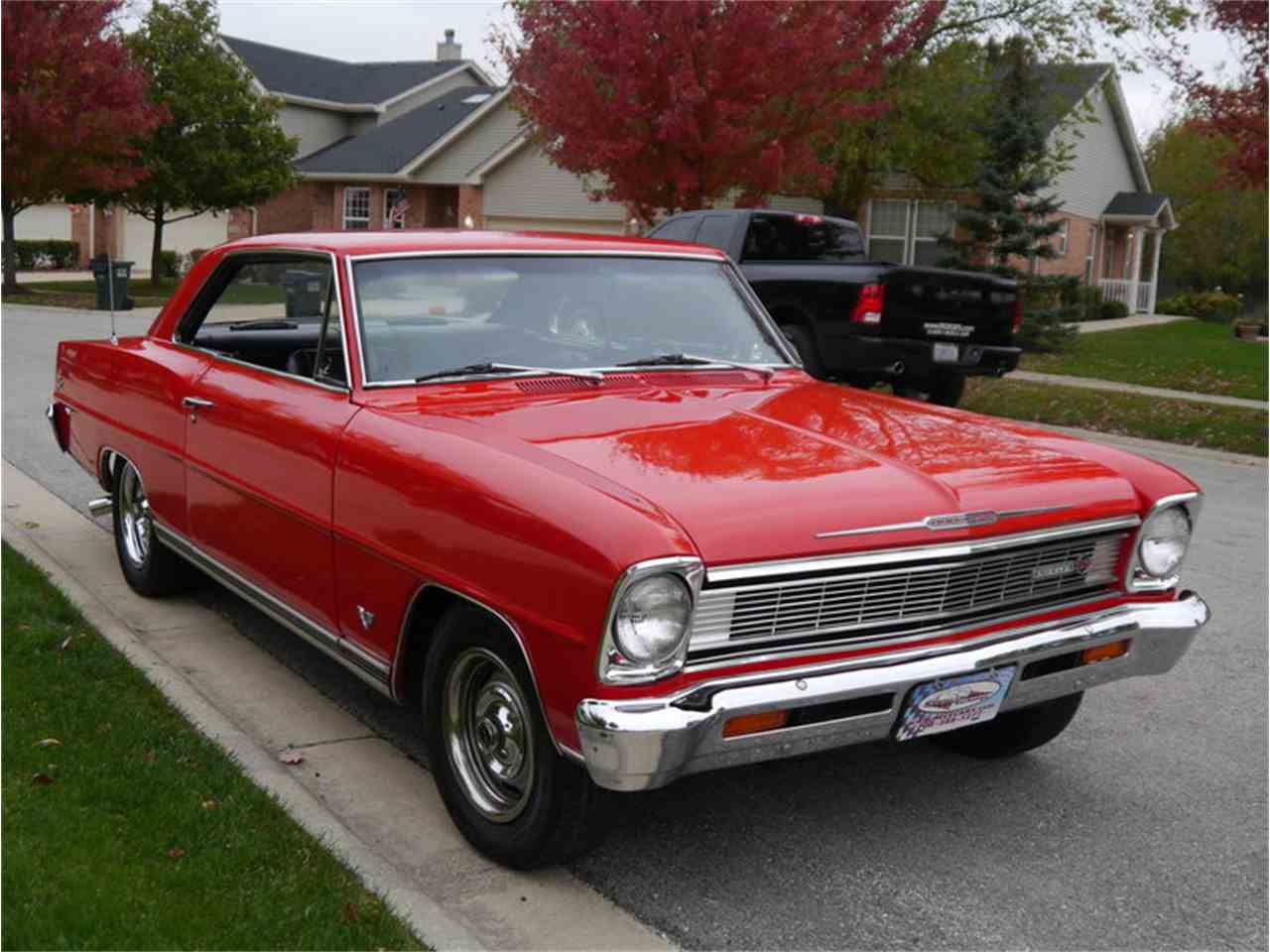 The Nova had some great competition. Valiant, Dart, Fairlane, Falcon, F-85, Tempest, and Special were offered by Detroit and all of them were nice vehicles . And there was a lot of innovation in the engineering of those cars. Slant 4s and 6s, front engines with rear transaxles, aluminum engines, etc, but Detroit decided that bigger was better and everything got put on steroids.

I remember Ford bragging in their ads that the new Mercury Comet was “THE BIGGERST COMPACT AVAILABLE”.

My female colleague had a metallic blue convertible with a white top.

the car matched her looks and personality. 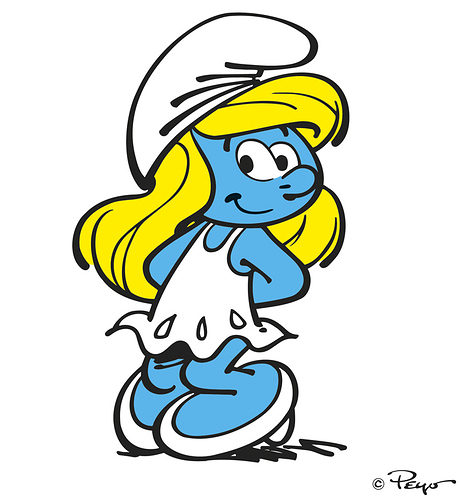 there was a lot of innovation in the engineering of those cars.

Unfortunately, the “monoplate” rear springs were not one of the better engineering innovations to be found on a Chevy II/Nova.

Yeah, at first I thought they meant a single leaf spring, like a Corvette. But no, two mono-leaf springs. Seemed like an exercise in how to put a neat name on a cheap feature.

I had a '63 Nova back during the Cretaceous Period. It was a convertible with the 4 cylinder. It suffered a fluke when a piston started disentegrating. It would run but would knock loudly and smoke like a prairie fire. I just dumped it; probably something I wouldn’t do today. There couldn’t have been too many rag tops made.

Daddy Dave Comstock of the TV show “Street Outlaws” which profiles go-fast guys in OK City has an early box Nova although it’s considerably modified and much, much faster than stock. It’s called Goliath 2.0.

No offense, but while I’m sure that thing must be very, very fast, it’s no longer a vintage Nova. I seriously doubt if much is left of the original car. And it barely resembles the original car.

I much prefer something restored or a mild custom to something like that. The image that Texases posted is more how my tastes run.

OH, I agree that stock or near stock is the way to go for a daily driver.

I’m not 100% certain but I think Comstock’s car is still the original body. although everything stuffed in it is different. He’s made the comment before that his is the only one that you can stick a magnet to anywhere.

Nice car.
We had a 1973 Nova and I still miss it. Felt to me it was bulletproof. Not sure since dad was paying the bills

Then there was the other Nova which was a Corolla in disguise. What a world.