Rough Idle in Gear and Whine

So my car recently started hesitating under load and later developed a stutter at idle. I talked to a mechanic buddy of mine who recommended that I clean the throttle position sensor. I figured I’d replace my air filter as well, and got to work pulling the assembly apart. Before I even got to the throttle body, I started seeing oil residue, and the throttle body and valve were covered in junk. I used seafoam and a toothbrush to clear out as much of it as I could, and decided to replace the TPS given the situation and price ($20).

All that blowback prompted me to check the PCV valve, and lo and behold the entire grommet that the valve sits in is missing and that corner (passenger side near the firewall) is covered in junk as well. So I bought a new valve and grommet and installed them.

After reassembling everything, I started the car up, and the idle was smooth but maybe a bit high (1200rpm). As soon as I put the car in gear, the RPM’s dropped to about 600 and the car started to shudder. I figured that there may be cleaner or junk that would burn off or run through, so I took it for a lap around the neighborhood, but the rough idle in gear has stuck. Once I pulled back into the driveway, I also noticed a high-pitched whine, which I think I’ve isolated to the driver’s side, against the firewall, and clearer from under the car than above.

I imagine I have a vacuum leak, but I’ve triple checked the lines I disconnected and gone over every line and connection I can find with propane and heard no difference in idle.

Any ideas for me? I think I’ve just about exhausted the wisdom of YouTube at this point and don’t know where else to look. Cash is tight, or I’d have brought it into the shop already.

I am not familiar with your vehicle, but I am guessing the check engine light is on. you should post the codes. most Autopart’s will scan your car for free. as far as the vacuum leak, you said you checked the hoses and connections. have you checked the intake manifold for a gasket leak?

For the whine, my non mechanic brain is thinking alternator or water pump.

the throttle body and valve were covered in junk.

The low idle might caused by a gummed up idle air control valve. 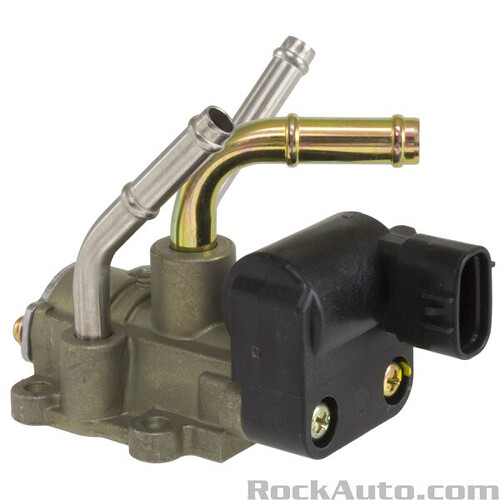 If you saw that much junk on the outside of the throttle body, the inside can be just as dirty.

noticed a high-pitched whine, which I think I’ve isolated to the driver’s side, against the firewall, and clearer from under the car than above

Sounds like the sound an automatic transmission oil pump makes going bad. Check the trans oil level, smell the dipstick and wipe on a white paper towel. Smells burnt? Looks dark red, not bright red? Your transmission is on its way out.

Thanks so much for the tips y’all! No check engine light, and I’ve let it idle to let the computer run checks.

Transmission fluid is ok, but not dark or burnt.

I gave the throttle body a good cleaning and directed some cleaner directly into my IAC valve both in the initial cleaning and after the current problems started.

Alternator and water pump are both in good shape.

For a little more context, the whine is almost imperceptible and pretty hard to isolate with the noise of the motor, but certainly nothing close to a belt or pump whine that I’ve heard. I might well be wrong, but curious if y’all have further thoughts.

One more note and reason I think it’s vacuum related: I can’t hear the noise when the car firmest starts, it isn’t till the idle rpm’s drop and the car’s at operating temp that the noise is loud enough to hear. Am I right in thinking that lower rpm’s would lead to a harder pull on the vacuum lines?

There’s no noise or issue when I give it gas out of gear, and it runs relatively smoothly when I’m in gear above 2k rpm’s.

All that said, I would imagine that having just done work on the air supply system would indicate that’s a likely culprit, and as far as I understand the symptoms line up with a fuel/air supply issue

Did you remove the two screws from the of IAC valve so the solenoid could be removed to expose the air mixture barrel to see if it’s dirty? 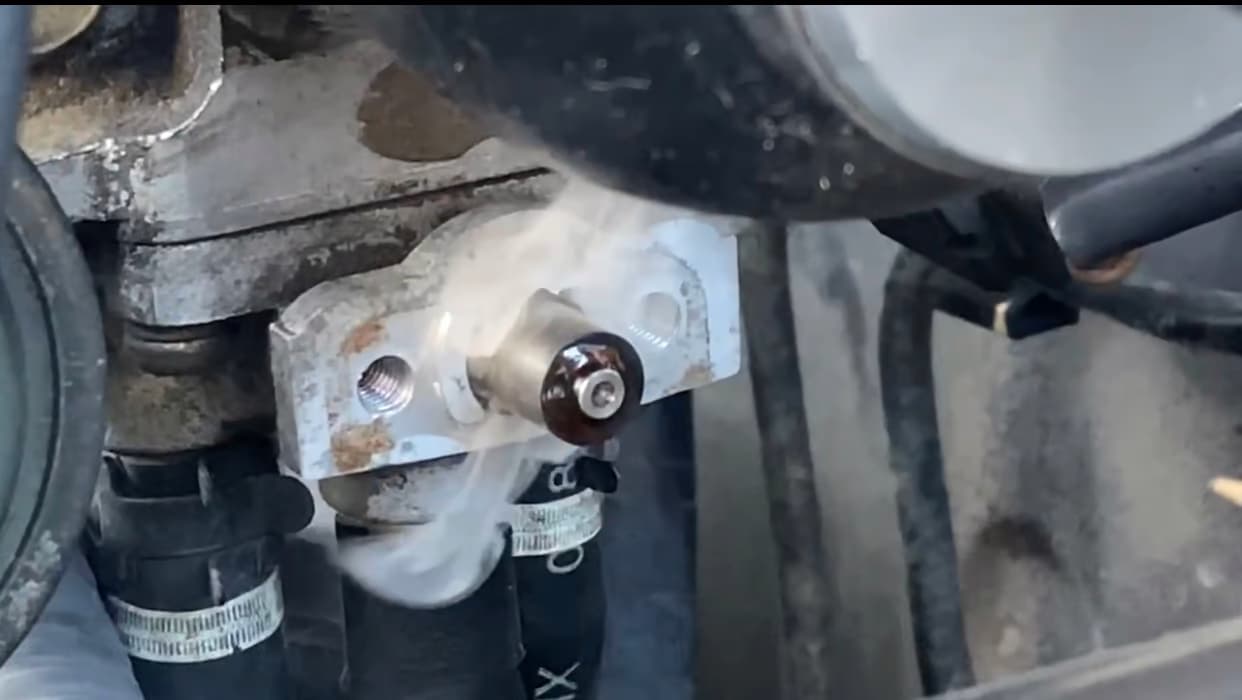 I didn’t, but that’ll be my next check! Thanks so much!

Could also be an EGR system problem. The way I check that function on my Corolla, I manually apply a vacuum to the EGR valve and make sure it stalls the engine at warm idle.

Other possibilities include vacuum leaks and fuel injection problems. There are many places where a vacuum leak can occur, shops know how to find these sorts of leaks, diy’er often don’t have the necessary expertise. Have to check hose, hose connections and all devices that connect to engine vacuum. Power steering booster failure is one common source of large vacuum leaks. Might be a good idea to add a dose of fuel injector cleaner to the gas tank, see if that has any effect. That trick solved a slow speed driving “jerking” problem on my Corolla.

At 375K miles, could be among a host of other stuff too.