Replacing Catalytic Converter on Honda Accord 2002

Replacing Catalytic Converter on Honda Accord 2002. I live in central NJ and wondering in your opinion a reasonable price or price range. Have used same place for years but am questioning prices. Thanks for feeedback.

@Vegeta
They’re Expensive. I’m curious. Why Are You Replacing It? Is It Rusted Out, Loose Rattling Catalyst, Plugged, Or Other?

I’m curious too. Do you have a lot of miles on it?

The reason people are asking this question is often a cat failure code is related to a problem other than the catalytic converter, failing oxygen sensor and such. I have heard up to $2000, but often times it is another problem that may or may not need a cat replacement, or cause a new one to fail. 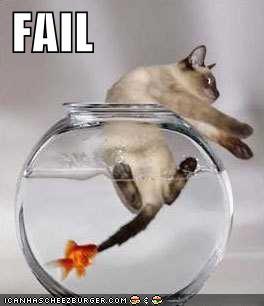 If you go aftermarket, be sure you get a “direct fit, OEM replacement” cat converter… in stainless steel and not aluminized steel. It’s well worth the extra cash.

It depends whether your accord has four cylinders or six cylinders. Many transverse-mounted V-6 engines have two catalytic converters, one on each exhaust manifold, and sometimes a third catalytic converter further down the exhaust under the car.
On your car, it is likely expensive enough to make it worth getting a second opinion/diagnosis.